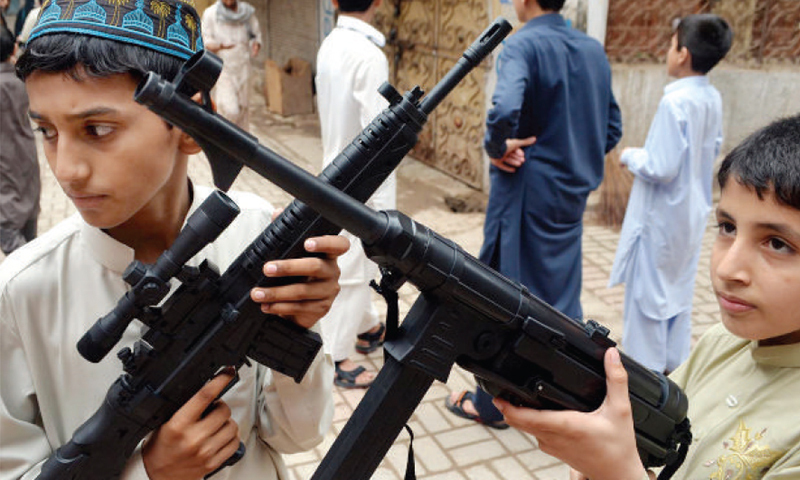 It was Eid.  I went to get some grocery from market. There was jubilation and peace in the air.  I saw two boys  running after each other holding toy guns. I wish I could stop them. While I waited for my father in the car, I saw two more boys with toy guns who were treating each other violently. When I went for the evening walk once again I saw two boys  who were in a true depiction of target killers  as they held another boy tightly and terrorized him by pointing their gun at him. 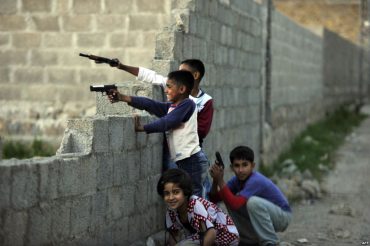 Dear Parents, are you in your senses?

During the month of Ramzan, we saw many incidents of terror across the world that took hundreds of lives. Besides bombings, there were incidents of rage and target killings too. Amid increasing hatred, intolerance and unacceptability toward each other, we need to teach our children the art of peaceful living rather than raising them as violent human beings. 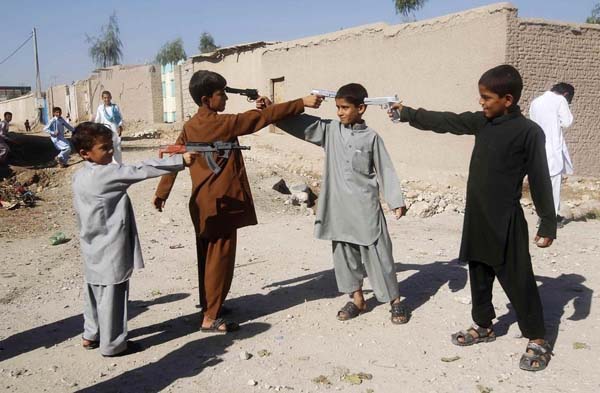 Hence, anything that negatively influences the minds and behavior of children should either be kept away or banned. Playing with toy guns isn’t fun. It’s dangerous and it might make your children cruel, aggressive, and wicked. We don’t want cold-blooded and ruthless people. We already have a lot of these people. The world needs empathetic, kind and peace-loving human beings. Make sure you raise your child as one of the compassionate persons.

Make your children read books. Encourage them to play some sport. Engage them in healthy activities rather than providing them with toy guns. A ban should be imposed on the make, supply and sale of toy guns and other violent games countrywide. In short, the world is running out of saviors. Make sure your children grow up  to  fulfill this void.

Edhi’s Legacy
Dear Daughter! I Want You To Be Everything For Yourself
To Top