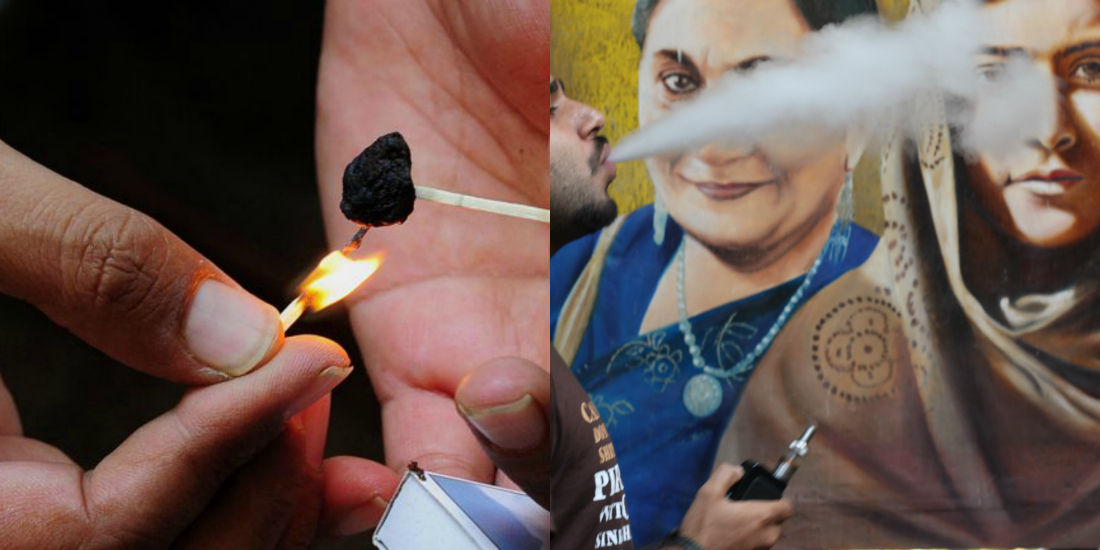 Recently, the government of Pakistan decided to ban Sheesha (better known as Hookah) countrywide. A lot of people have backed this step. However, what they don’t realize is that banning Sheesha will only result in worse addictions and outcomes.

Here’s why we think the nationwide ban on Sheesha was an unsought idea.

1. Teenagers, who are looking for an escape, will resort to worse addictions like Garda (Hashish) 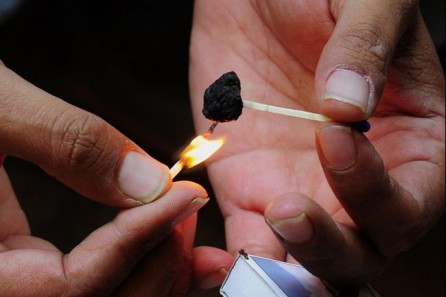 2. People who used to spend their evenings at safe cafes will now be sitting elsewhere, which will be less safe

3. You cannot stop kids from doing what they want, they will find a hack to the Sheesha ban 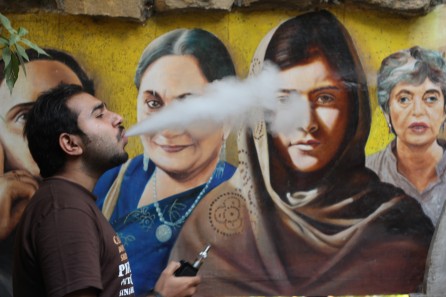 4. Cafes, that paid government tax and duty, are now going out of business 5. Ban on cafes have given birth to chai-dhaba culture that openly cater to junkies 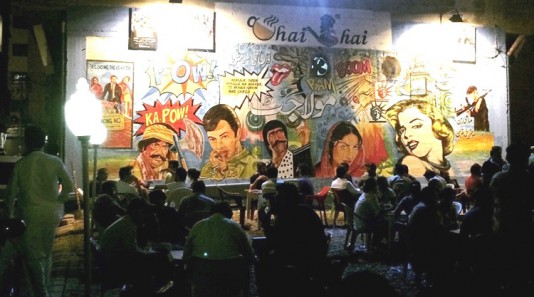 6. Sale of cigarettes, a rather worse substitute, have since increased 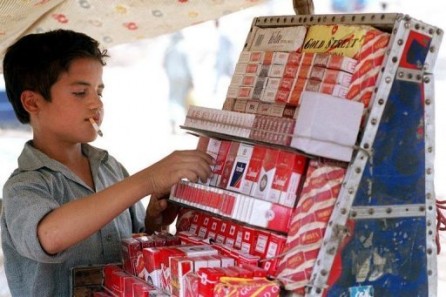 7. Young businessmen who heavily invested in the Cafe business are now bankrupt 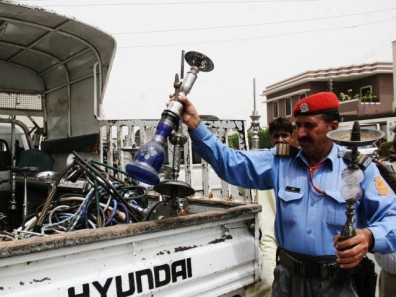 Instead of banning Sheesha, the government should have taken steps to educate parents and students on addictions of various kinds. People should be educated on how they can get rid of their addiction and why is it important for them to discourage this culture. Banning Sheesha is just NOT the solution.
What do you think? Was the nationwide ban on sheesha a good idea or not?

Also see: 5 Reason Why Karachi Can Never Compete With Lahore