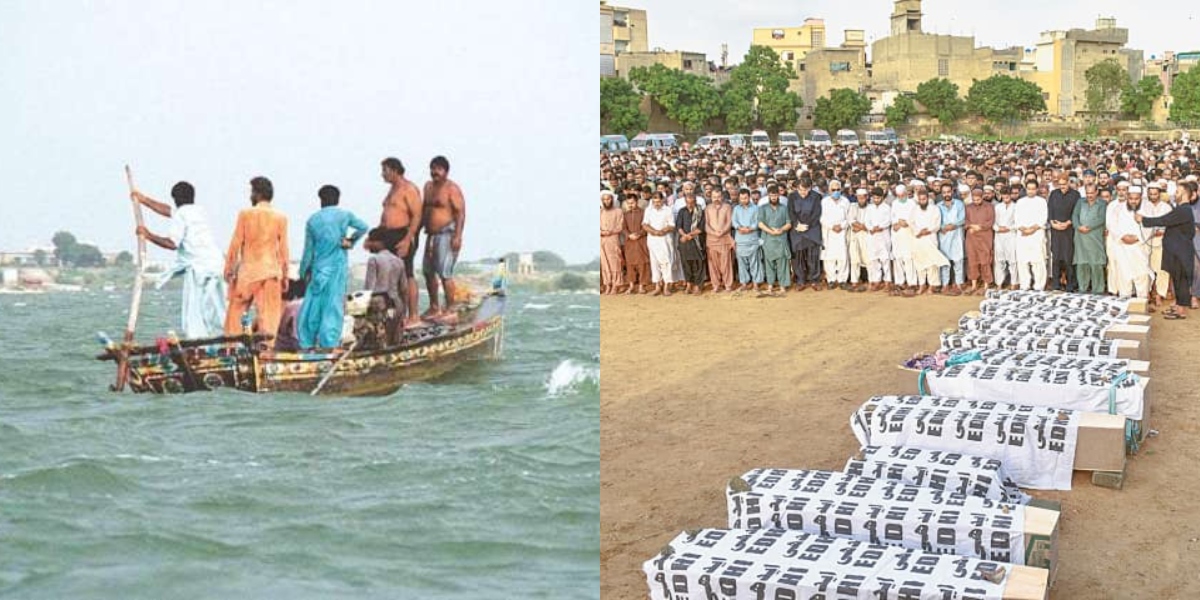 Thirteen picnickers — 10 women and three children — from a Karachi locality were in the boat that capsized close to the graves of Noori and Jam Tamachi in Keenjhar Lake. The incident is the latest in a string of several reported in the past which evoked public outrage. The drowning incident has now resulted in a ban on boating in Keenjhar Lake. 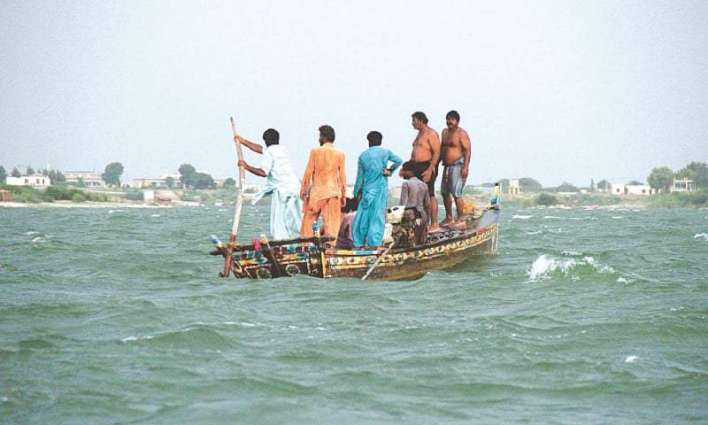 According to sources, the drowning of the boat was because it was overloaded past the allowed capacity. Moreover, strong winds also led to the accident. While all 13 people on board fell into the lake, three of the picnickers were rescued. The boatman, identified as Abdul Jabbar, initially managed to escape from the scene but was later arrested.

The victims laid to rest

The funeral prayers of the deceased were offered in Fauji Ground, Mehmoodabad on Tuesday, following which they were laid to rest in Fauji Graveyard.

Keenjhar Lake is a highly popular tourist spot for visitors in Sindh. In particular, Keenjhar Lake attracts tourists from Karachi, who make their way on day trips. Many of the visitors complain that the boatmen don’t provide them with life jackets. Moreover, their boats are filled visibly beyond their capacity, apart from being poorly maintained.

The drowning and capsizing incidents have now been on the rise in Keenjhar Lake and elsewhere in Sindh. This also indicates the requirement to rehabilitate boats across the province. 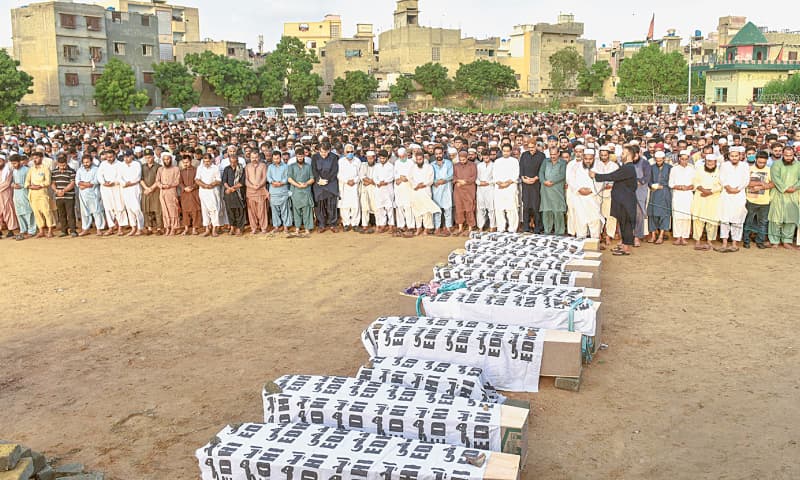 Due to the drowning incident, section-144 has now been imposed on boating at Keenjhar Lake. The ban was confirmed by Usman Tanveer, Deputy Commissioner Thatta. According to Tanveer, the local administration has decided to impose SOPs for boating in Keenjhar Lake to protect innocent lives. The ban will remain in place until the restoration and registration of the boats at the lake are completed.

Sindh Education Minister Saeed Ghani also confirmed the ban. As per Ghani, a case for the incident had been registered on the state’s behalf. He said, “At the time [of the incident], fishing boats were seen crowding the lake, taking advantage of scores of people visiting the recreational spot. But we have banned boating in Keenjhar Lake.”