A Brave Policeman, Allah Nawaz Embraced Shahadat In Loralai Attack And We Salute Him!

It’s been long since we read the news of a suicide bomb attack in Pakistan. There was a time when it became a daily occurrence taking several innocent lives. Sadly, a similar case has come forth but this time it was a brave policeman who was martyred in an attack in the Police Lines area in Balochistan’s Loralai on Wednesday.

According to Balochistan Inspector General of Police (IGP) Mohsin Hassan Butt, “police and other law-enforcement agencies retaliated in a timely manner and managed to kill all three suicide bombers before they managed to enter the premises”. He added that this incident took place when officers were busy taking their promotional examinations. 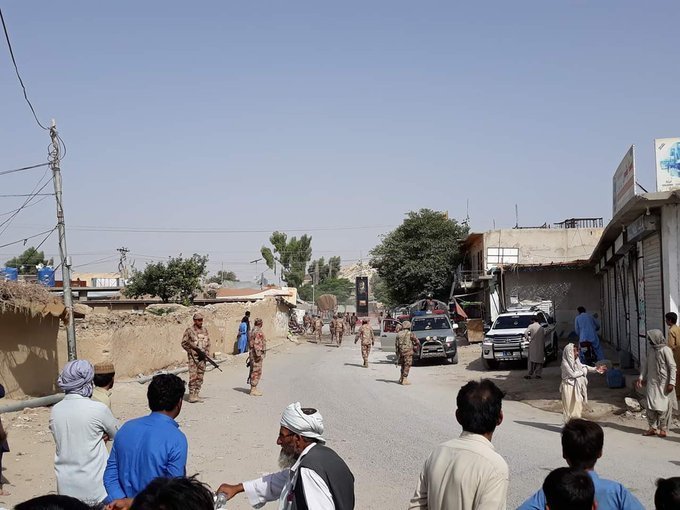 An Exchange of Fire Took Place And A Brave Police Officer Was Killed In Action While Four Were Injured.

The survivors have been shifted to a hospital and are receiving treatment. The site where the attack took place is now being cleared and the security has doubled in the entire Loralai area.

ISPR in a press conference confirmed that their aim was to target the police lines. Fortunately, Pakistan is blessed to have police officers that just like army soldiers are ready to give their lives defending their comrades and this country. During the attack, Police Head Constable Allah Nawaz was martyred in the exchange of fire,” the ISPR said. 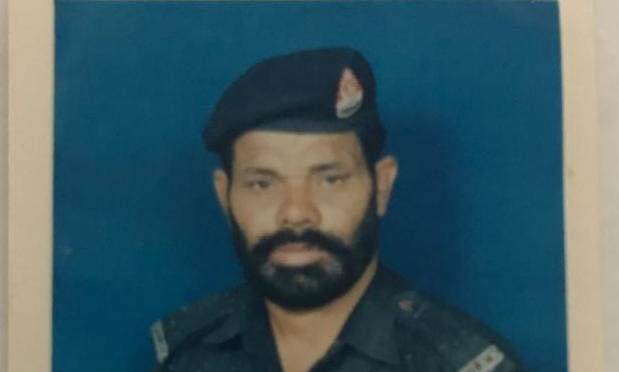 The Inter-Services Public Relations, Army’s media wing said, “The suicide bombers were effectively singled out by the police at the main gate. One suicide bomber was killed by a police guard at the entry point while two others managed to get inside the premises”

The Chief Minister Of Baluchistan Lauded The Police Force And It Is Definitely A Proud Moment For Pakistan.

A Martyr never dies and the one’s injured are also not to be forgotten, since if the suicide attackers succeeded, it would have been more than one life list that day. Jam Kamal Khan Alyani, Chief Minister Balochistan said, “The police force fought bravely against the terrorists. The swift and effective action taken by the police today shows that our security agencies are well prepared” 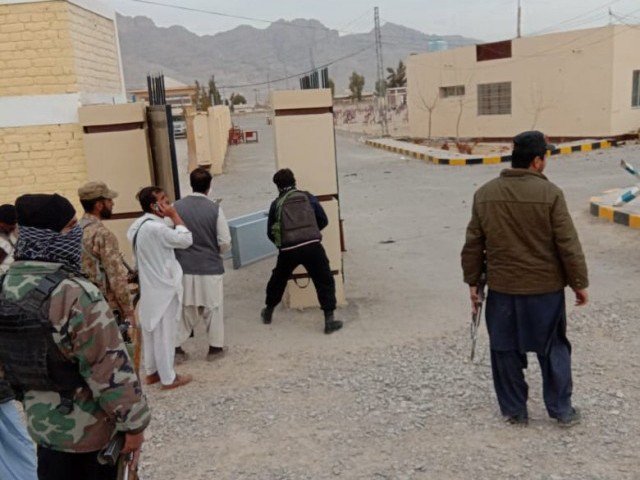 The bravery and readiness of our police officers showed they are no less than our army in terms of fearlessness. The man that laid his life along with the entire team that fought them has shown the brighter, prouder and much positive side of the policemen we do not often hear. The heaven-bound officer earned himself a countless times better place along with a higher status and saved the lives of the personnel that was present close to the premises of those attackers that day.