Balochistan In The Eyes of A Baloch - by Shay Baloch - Parhlo 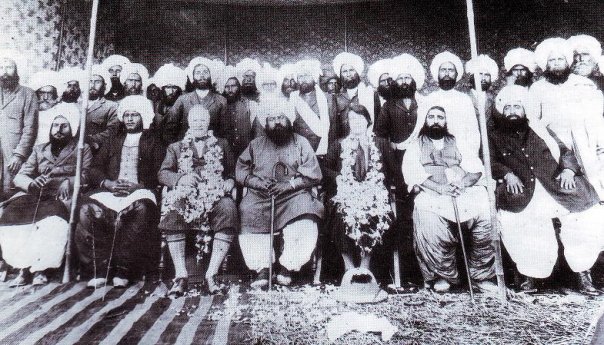 Today I met a guy from Kashmir while sitting at a hotel in Karachi city, the hub of Pakistan and he asked me how am I was doing and suddenly he asked me a strange question about where had I been for the last few months in Quetta or in Balochistan.

I sighed and gave him an ordinary answer which was much satisfactory for him. 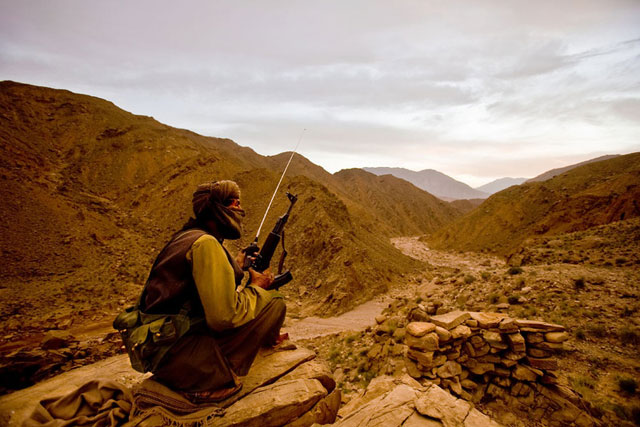 Though, still my mind was roaming around that question that where was I in Balochistan or Quetta. The current situation worries me about Balochistan, the largest province of Pakistan, amazing resources and when I listen to the people of Balochistan they are huge lovers of province but when it comes to discussing the atrocities and issues about the province and its people, 90% of the Pakistan’s population can’t even name five cities of their beloved province and while discussing about Balochistan’s issue which is being highlighted since the last ten years, those 90% people tell me the things which are investigated by intelligence agencies for example RAW is funding the separatist movement or more than 25 international agencies are destabilizing Balochistan for weakening Pakistan’s power. 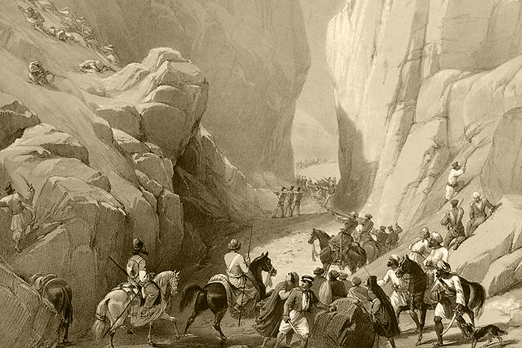 Although Pakistan uses Balochistan’s resources for gas,coal,copper, chromite and more minerals not many are aware of the actual inside situation of Balochistan and don’t know things that matter because care is a big factor among relation.90% coal, 80% gas is used in Pakistan without any questions and when we turn to the facilities to those owners, most this loving Muslim nation doesn’t have any idea about it.

Balochistan does not have any greed for minerals, they are respectful,vibrant and peace loving people. What the people of Balochistan actually mad about is their lost identity in this country, their torched history. 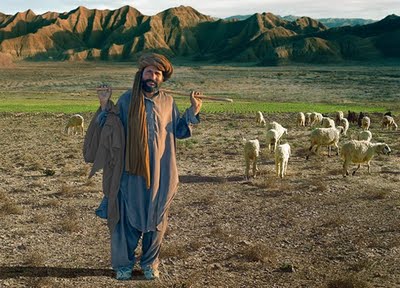 We know about theMughals, Lord Mountbatten and Gandhi but no one knows our hero Mir NooriNaseer Khan, who along his nation went to help Mughals in the Battle of Panipat against Sikhs.

Why no one told us this in schools or in history books many like these have been burnt by the biased historians of Pakistan.Someone has to answer the question which upsets millions of Pakistanis.

They want their identity,dignity,status, respect and their land back which is bulldozed and mutilated.Now the love has reached its peak thousands of Baloch died, thousands are missing and thousands have took refuge in other areas.

Is this the love for Balochistan?