Balochistan – A diamond in the dirt? 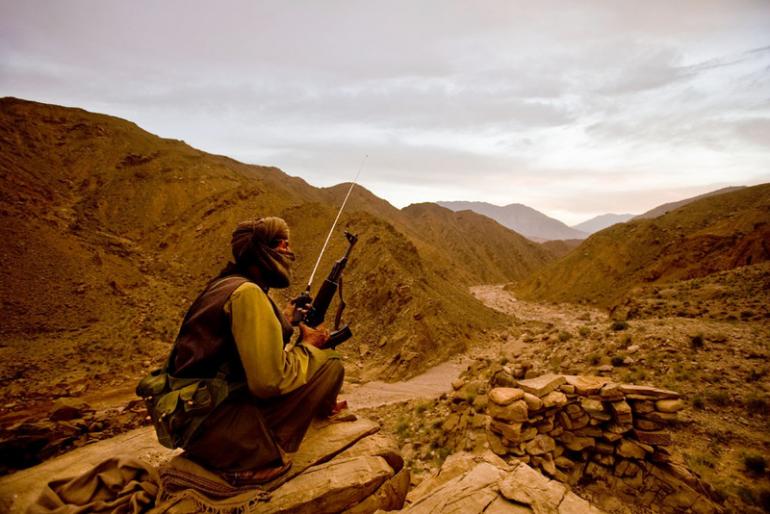 When you think of paradise, what is the first thing that comes to your mind? A beauty-laden landscape, full of resources, yet to be found. The question arises, what if you have already found it but haven’t realized its true potential? That is the case with Balochistan.

Amidst the highlands, Pakistan’s largest administrative province in terms of area, home to less than 5% of the country’s population.

So, what happened? How did we lose track of the renowned goldmine that once our ancestors walked upon? Was it due to our prolific ignorance? Was security the basic issue that forced our conscious away from what could have been a tourist hot-spot?

Twitteratis of Pakistan took a stand – a trend generated from the living rooms, turned the blind eye towards Balochistan’s abundant beauty.

From the lush carpeted greens of Chaman, Zhob, Sheerani, to the mountains of Awaran, all and around the beaches of Gwadar and Pasni – in the depth of the Saindak Gold and Copper mines in Chaghai’s Reko-diq. Balochistan’s unsustainable beauty spreads to every corner, even the barren ends.

Here are some of the most eye-catching paradigms of #BalochistanIsBeautiful

Targets of ethnic genocide, the Hazara of Balochistan find relief in their love for football

The beaches of Balochistan, home to fishermen and a prolific aquatic wildlife

A land where love finds a meaning in the heart warming hospitability of people. -Pasni Beach #BalochistanIsBeautiful pic.twitter.com/NRa85rqUIp

Father of Pakistan, Quaid-e-Azam Mohommad Ali Jinnah spent his days of affliction in a wooden cottage in Ziarat

The Pir Ghaib waterfalls, a cascade of old myths rest in the valley of Bolan

#BalochistanIsBeautiful This Piece of Heaven Comes in Balochistan Pakistan pic.twitter.com/XHdfAjcO9p

However, these pictures do not do enough justice to the beauty of Balochistan or its people, they act as mere highlights of our ignored benefices.
It’s about time we came to our own rescue, saved ourselves from violence and ignorance and reached out to the forgotten. We pray and hope for a prosperous Balochistan, be it through extraction of resources or sponsored tourism.

Also See: 23 Incredible Images of Pakistan You Would Mistake For Switzerland

Also See: 17 Craziest Things We See Only in Pakistan!

Beware of Such Girls!
10 Largest Gatherings in Human History
To Top