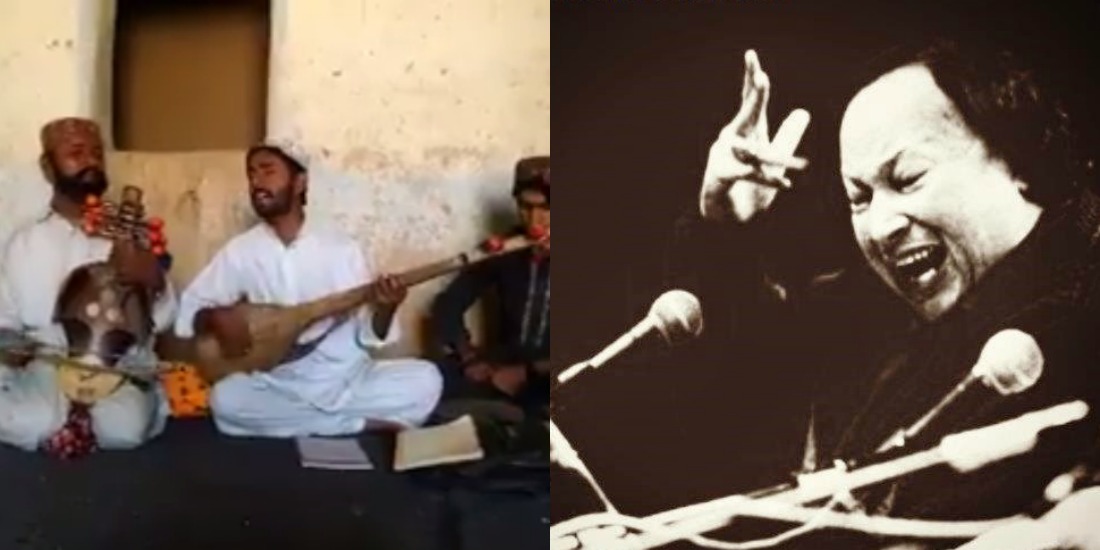 Balochistan, often considered as the forgotten province of Pakistan covers 44% of the country’s total land. With a dense population and a lot of resources, not many Pakistanis know about the cultural and traditional aspects of the province. However, we continue to shed light on Balochistan and its people.

Accept it, we’re all huge fans of Nusrat Fateh Ali Khan and his music. The legend gave us some of the most memorable songs and qawwalis to cherish upon. One of NFAK’s greatest hits, ‘Rashk-e-Qamar‘ has gone viral more than once and the song is listened to all across the world. 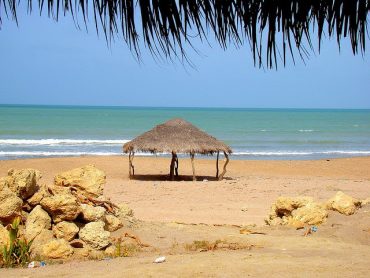 This Balochi version of ‘Rashk-e-Qamar’ covered by Baloch artists is everything you need to see today. A cultural blend to the ever so famous song is a must watch for anyone who keeps a soft spot for Balochistan in their hearts.

The song being played on traditional Balochi instruments such as the suroz and tumburo, and will take you to the vast lands of Balochistan and the folklore that comes with it. The song is played by 3-4 different musicians and is sung in both Urdu and Balochi lyrics. Inside a coveted room full of friends and company, the soul-touching beat and vibe of the instruments are bound to make you move your shoulders.

This is not the first time there has been a Balochi cover of a famous song. Previously, there was another Balochi song that went viral, sung to the tune of the famous Bollywood and Sunny Leone song ‘Baby Doll’. Many had even claimed that this was where Bollywood got their inspiration from and the Balochi version was actually the original one.

We consider it a duty to highlight anything positive from the land that has been forgotten by a vast majority of Pakistan. While Balochistan suffers from different platoons of terrorism and poverty, little moments like these help us rejoice the biggest chunk of the country and its people.

Here’s to hoping that in the future, Balochistan is not considered as obsolete and gets the love and attention it actually deserves. As for now, let us listen to these crazy Balochi covers and enjoy them.

Meet Lubaba Abbas, The Queen Of Flowers From Lahore You Probably Haven’t Heard Of!
Lionel Messi Just Got An Awful Ban Which Is The Worst News For His Fans And Argentina
To Top