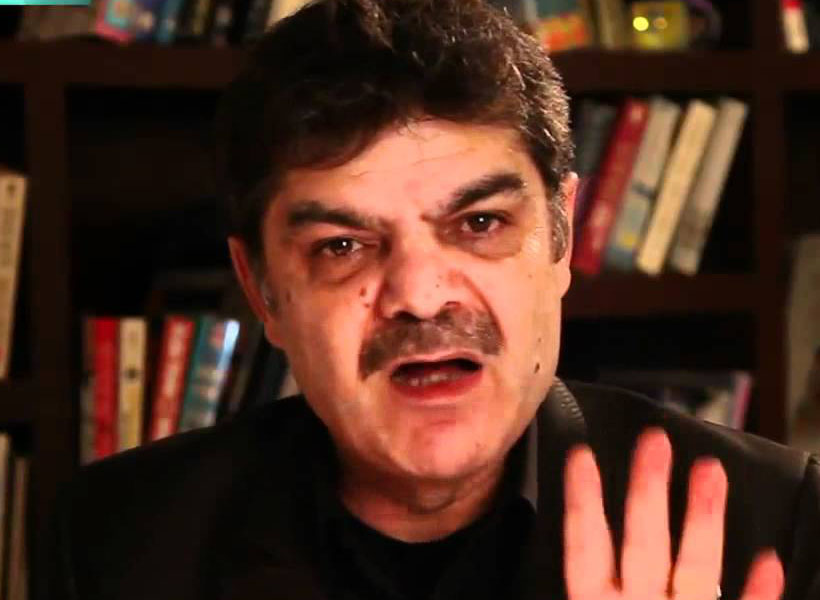 ISLAMABAD: A local court in Islamabad issued a bailable arrest warrant against television anchorman Mubashir Lucman after he failed to appear before it.

Additional Session Judge Islamabad (West) Wajid Ali during the hearing remarked that the court had the power to resort to alternative options if someone deliberately remained absent from proceedings despite being summoned.

The case being heard was initiated by the Independent Media Corporation (IMC) and Independent Newspapers Corporation (INC) and involves the leveling of allegations against and alleged defamation by Lucman of a media group.

The hearing of the case was subsequently adjourned to September 6.

He has also been accused of defaming and ridiculing public officials, including superior court judges, during his talk show episodes, and was recently restricted from conducting any programs by the Islamabad High Court earlier this month. That ruling of the high court was however suspended by the Supreme Court.