Pepsi Battle of the Bands is verging towards an end. It’s kind of sad and exciting at the same time. Every week has brought a remarkable show of entertainment and while we are sad to see it end, the excitement has taken a toll on us and we are down to our finalists, Kashmir and Badnaam.

Will it be Kashmir? 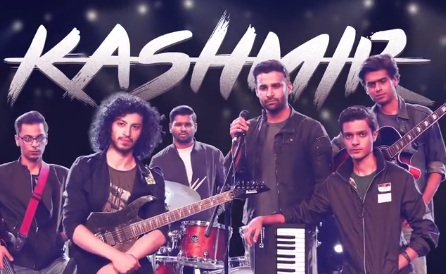 Will it be Badnaam? 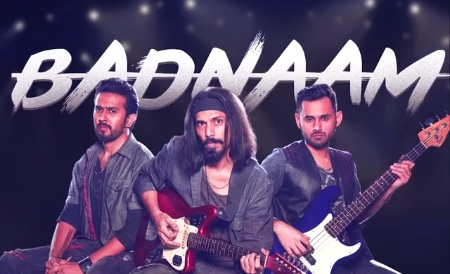 We shall find out on Sunday!

Two of the greatest bands to ever step in the competition are competing for the grand spot. Voting was immensely a tough call. When Badnaam’s emphatic performances and Ahmed Jilani’s vocals made up our mind, the buzzing thought of Kashmir’s beautiful renditions throughout the competition took over.

Voting is done. It’s narrowed down to the question – who is going to win? Badnaam has a lot to say on that one!

Here’s Kashmir vs Badnaam, one more time before the final!

Kashmir tells why Pepsi Battle of the Bands should we won by Badnaam. And you cannot miss what Ahmed Jilani had to say about the opposition band! So, catch all here:

Badnaam vs Kashmir – The Band Faceoff – Complete VersionCan you guess why #Badnaam thinks that #Kashmir should win? For video with additional footage: http://bit.ly/2vzgPu2#PepsiBattleOfTheBands

This video is only a small highlight of how enthralling is the face-off between our finalists. We are going to see them go one-on-one this weekend on the grand stage. The much sought-after finale is going to present the winner as result of votes. Will Kashmir stand tall or is Badnaam getting more badnaam for winning the competition?

Well, there’s only one way to find out! Catch the finale of Pepsi Battle of the Bands this Sunday on 17th of September.