Babri Masjid Verdict VS Kartarpur Corridor: A Struggle For Peace And Hatred 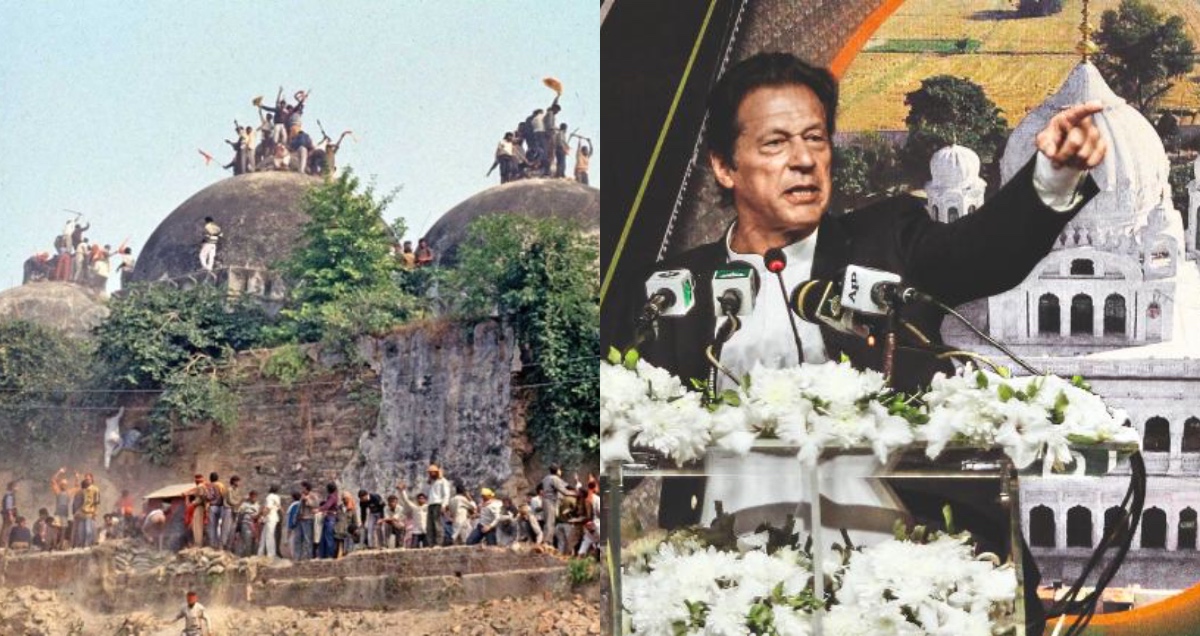 On November 9, 2019, Pakistan inaugurated Kartarpur Corridor. Whereas, Indian Supreme court gave its verdict on Babri Masjid, declaring it for building a temple.

Pakistan came into the face of the map on August 14, 1947. Before the emancipation of Pakistan and India, the two countries were living together under British colonial rule.

The struggle for Pakistan in the subcontinent ignited because of the prejudiced attitude of Hindus against Muslims. Muslim Dynasties ruled India for around 700 years, from 1206.

The seeds of hatred against Muslims have sown in the hearts of Hindus due to Muslim rule. Owing to this hatred, Muhammad Ali Jinnah demanded a separate homeland for Muslims. 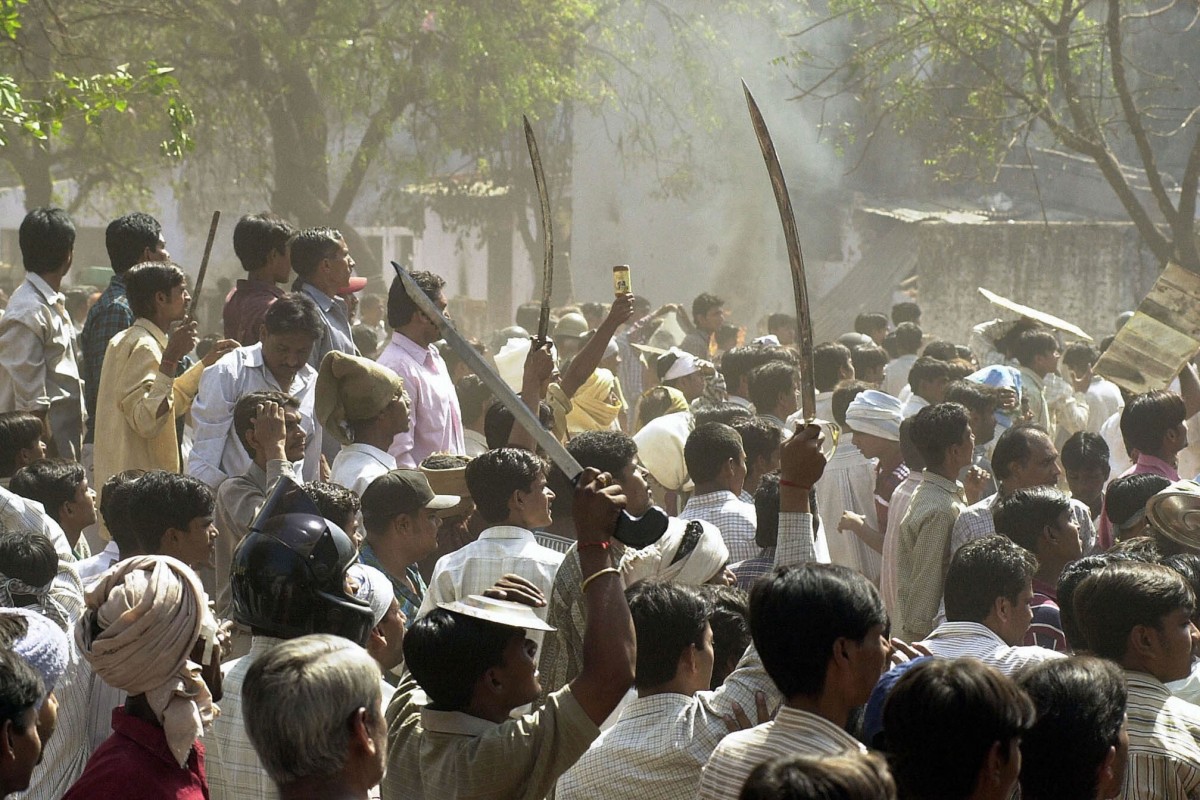 Before the partition, several incidents took place in the subcontinent, where Muslims had been brutally killed. Besides, Muslims were subjected to heinous crimes and atrocities.

This hate crime scene did not end after the British left. Reportedly, many Muslims across India were killed, women got raped, and many were converted forcefully.

The demolishment of Babri masjid and subsequent attacks on Muslims around India are hidden to none. To illustrate, Babri Masjid was demolished on religious grounds. Goons of RSS and Shiv Sina were involved in the demolition of the mosque.

Babri Masjid was a mosque situated in Ayodhya, India. Hindus believed that it is a birthplace of Hindu Deity Rama. Moreover, it has been an apple of discord between the Muslims and Hindus since the 18th century. 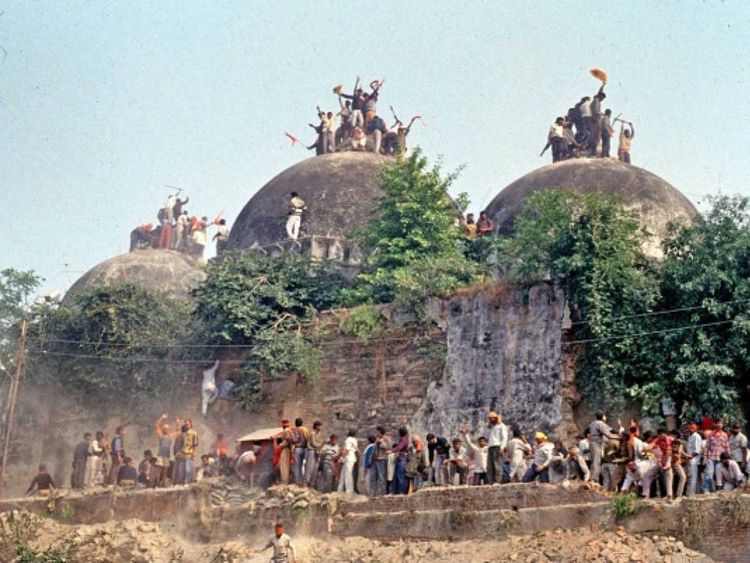 As per the inscription of the mosque, it was built in 1528–29. Mir Baqi constructed the mosque on orders of the Mughal emperor Babur. However, the mosque was raided and obliterated in 1992.

The destruction of the 460-year-old mosque triggered nationwide religious clash. The communal violence left nearly 2,000 people dead, most of them Muslims.

Besides, the mosque was established on a hill identified as Ramkot. As per Hindus, Baqi smashed a pre-existing temple of Rama at the place.

In the year 2003, a release by the Archaeological Survey of India insinuated that there seems to have existed an ancient construction at the place.

On 9 November 2019, the Supreme Court revoked the lower court’s judgment and directed the property to be given over to a trust to build the Hindu temple. Besides, it directed the government to provide alternate 5-acre land to the Sunni Waqf Board.

Muslims across India are making a huge hue and cry over the decision. Whereas, Hindus are enthusiastically felicitating the verdict.

Many believe, the decision regarding the Babri Mosque is driven by the RSS ideology, which opines in the ethenic cleansing of Muslims.

Ironically, the decision was announced on the same day, when Pakistan inaugurated the Kartarpur Gurudwara.

The animosity between India and Pakistan is hidden from none. Besides, the revocation of article 370 and 35A, spurred the enmity between the two neighbors.

Additionally, Pakistan on several platforms proclaimed, that it wants peace with India. Last year in 2018, PM Imran Khan said that he wants amicable relations with India.

However, India, notwithstanding to peace, took every step to corner Pakistan in the global arena. For instance, in FATF India tried tooth and nail to put Pakistan in the FATF Blacklist. 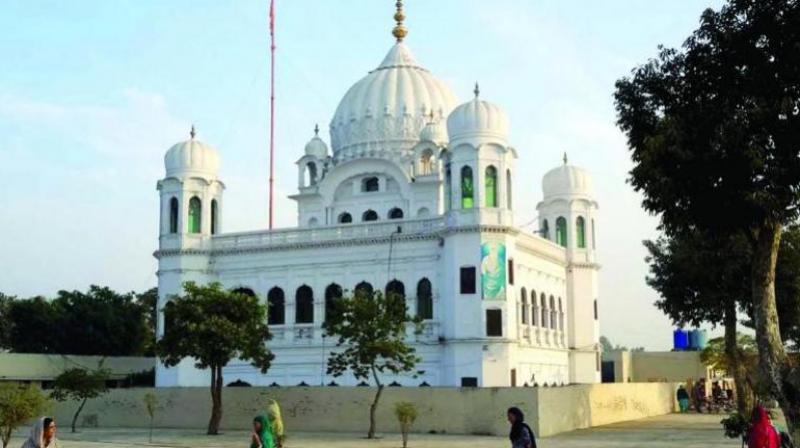 Despite all this, Pakistan opened its heart for Indian Sikhs and warmly welcomed the community in Pakistan. Not only this but Imran Khan completed the corridor in 9 months. Besides, he inaugurated it on the birthday of Baba Guru Nanak Ji.

On the other hand, the Indian verdict against Muslims shows something fishy. For many analysts, this is no coincidence. As per intellectuals, it is Indian’s attempt to alter the focus from the Kartarpur corridor, which is showcasing a positive image of Pakistan.

Besides, many reports claim, that there is a chance of Hindu Muslim riots in India. As described by Imran khan in his UN speech, India may put allegation of riots on Pakistan.

May the flagbearers of secularism in India see how the RSS driven ideology is cornering Muslims in India. Plus, hopefully, they also see how Pakistan is endeavoring for peace and how India is sticking to hatred.

A Sikh Pilgrim From UK Expresses His Gratitude On Kartarpur Corridor!
Aima Baig And Shahbaz Shigri Might Be The Next Celebrity Couple!
To Top