The Prime Minister of Pakistan, Imran Khan has set an example for others in every field he’s been associated with. Be it his exceptional cricket career or the years of political struggle, Khan has aced it all.

After him, now, the energetic and young Babar Azam is making his mark on the world with his hands-down cricket skills. Last week, the Pakistan Cricket Board (PCB) appointed Babar Azam as the new ODI captain also after T20. In a recent online press conference, the classic player shared what strategy he will be adapting now onwards to portray himself as a worthy leader.

There’s no doubt that Babar Azam is an extraordinary cricketer and will make things right for his squad. Speaking on his strategy going forward, he stated, ”I (Babar Azam) would like to go with what I have learned that is attacking. So, I would like to follow Imran Khan’s style of captaincy.” 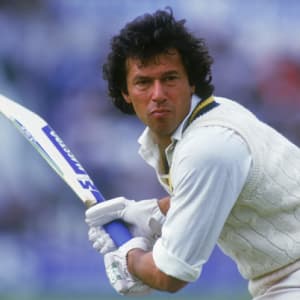 “As captain, you have to learn to be cool. You have to take players with you as well as planning with them against other teams. There are instances when you get angry inside but then you have to contain yourself and must have to control your aggression in the field. But with player support, you can have a bed of thorns turns into a bed of roses”, he added.

Previously, the cricket lovers were worried that Babar Azam’s batting skills will be compromised after becoming the captain. On that, he assured, ”I (Babar Azam) love to take challenges and there is a big difference between captaining and batting. I don’t think there will be any effect on my batting. In fact, I never think about this because while batting I won’t think about captaincy, so my focus will always be there on my batting.” 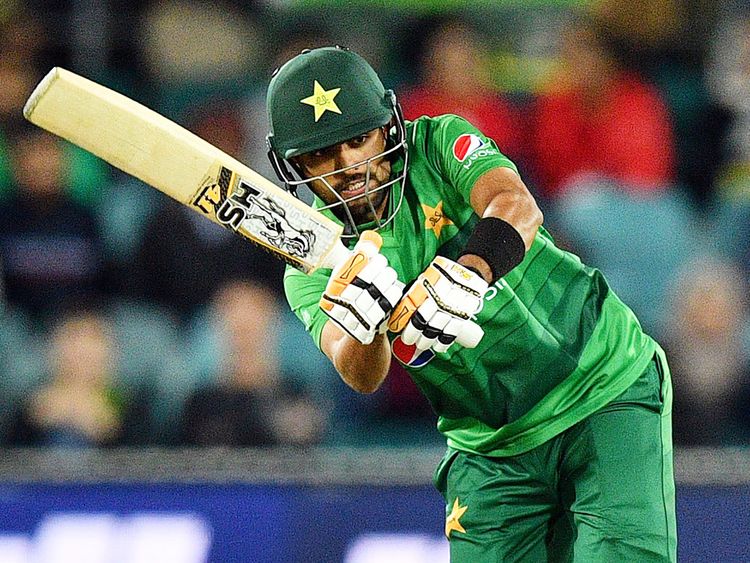 ”After that, I will look into how to handle the rest of things and how to draw performances from the team and it is a challenge and I am up for it”, he asserted. Further, Babar Azam reveals what he’s expecting and how he will never back down from any occurring challenge in his tenure.

With an explanation, he said, “I am definitely not expecting a straight line of victories as a captain. There will be ups and downs, there will be mistakes and there will be good performances. So, this is a part and parcel of it.” Well, we wish Babar Azam the best of luck and his earlier ‘I’m a cricketer, not a gora‘ statement deserves massive appreciation.

What do you think of Babar Azam’s attacking strategy? Tell us in the comments section below!

PTI MPA Shaheen Raza Passes Away In Lahore After Contracting Coronavirus
Did You Know A Mexican Couple Converted To Islam After Watching Dirilis: Ertugrul?
To Top