After the recent Test win against Sri Lanka in Pakistan, the national cricket team seems to be achieving much more. While there’s no doubt in the T20 international captain Babar Azam’s consistent performance, his inning in every match is definitely a sight to see. Earlier today, the International Cricket Council (ICC) revealed the official Test ranking with Babar Azam placed at number six.

Certainly, in a short span of time, the skilled batsman has attracted several cricketing world legends by his exceptional performances. Earlier this year, while the team was in Australia, former cricketer Ricky Ponting praised Babar Azam‘s batting skills. However, this week, on Tuesday, young Pakistani captain Babar Azam soared up to 6th spot from 15th on ICC’s official Test rankings reflecting upon his exceptional knock against Sri Lanka, recently. 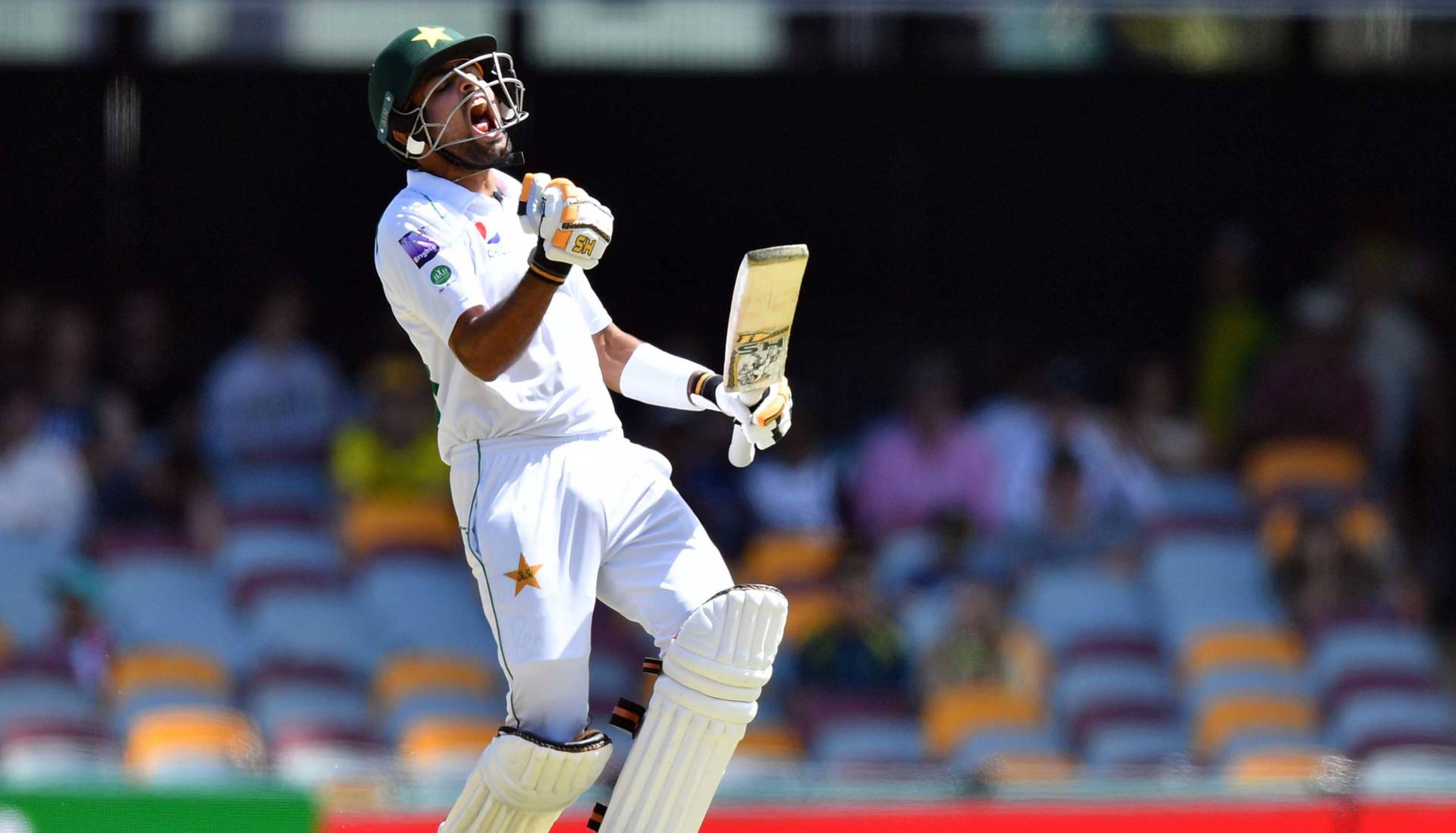 Apparently, the recent achievement of Babar Azam is his career-high ranking till now, before he was at number 9. Undoubtedly, to grab a spot in the top 10 list of ICC isn’t easy but the captain’s consistent efforts made it happen for the first time. Well, the two-match Test series between Pakistan and Sri Lanka ended in Karachi’s National Stadium with the hosts’ victory at home in a decade. 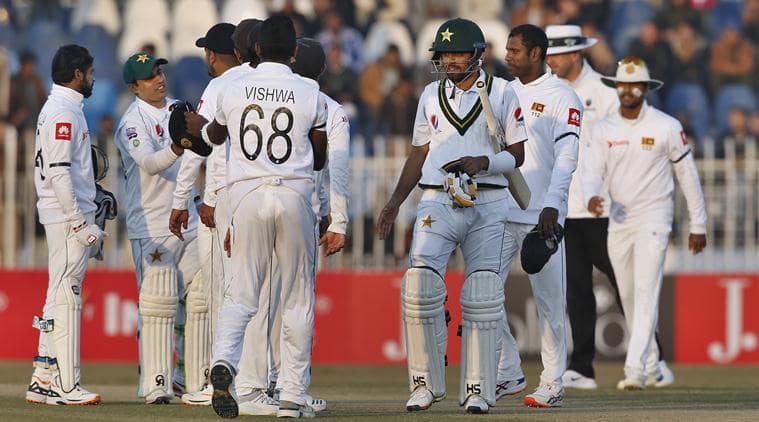 With a 100 to his name, Babar Azam was still standing at the crease but the boat had already sailed towards winning. As of now, Babar Azam is the ‘only’ cricketer in the world to be included in ICC’s top 10 rankings of batsmen in Test and ODI formats. Moreover, the exceptional player is also named in the top rankings of best T20I batsmen.

The out-of-the-ground centuries of Pakistani cricketers!

Other than Babar Azam, another Pakistani bowler is near to the 10 prestigious rankings of ICC. The amazing bowler Mohammad Abbas, lies at 15th spot in the official bowler rankings about five ranks below the T20I captain. Well, this month, Pakistan was filled with cricket spirit after the Sri Lankan team agreed to play a two-match Test series in Rawalpindi and Karachi, respectively. 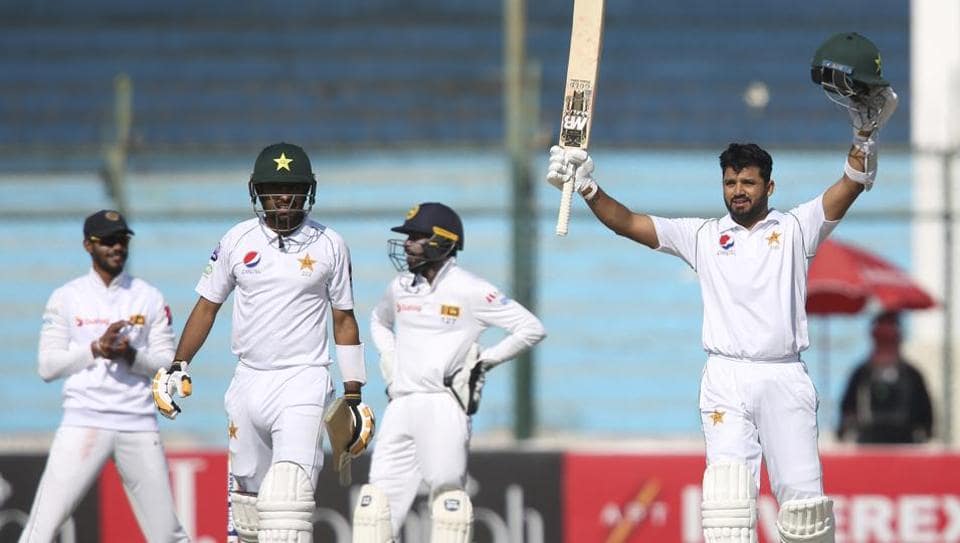 Initially struggling national squad took-up the charge in the second and last Test match while Babar Azam’s performance remains constant. Certainly, Babar Azam and Azhar Ali’s century efforts made Pakistan victorious along with Abid Ali and Shan Masood. Well, the T20I captain deserves every ounce of appreciation for singlehandedly taking the team out of the crisis at times.

What do you think of Babr Azam’s achievement? Let us know in the comments section below!

Pakistani Dramas That You Can Stream On Netflix!
6 Reasons Why Christmas Is Important For Both Muslims And Christians!
To Top