Saba Qamar Is Back On The Screen, And Man, We Can't Wait! 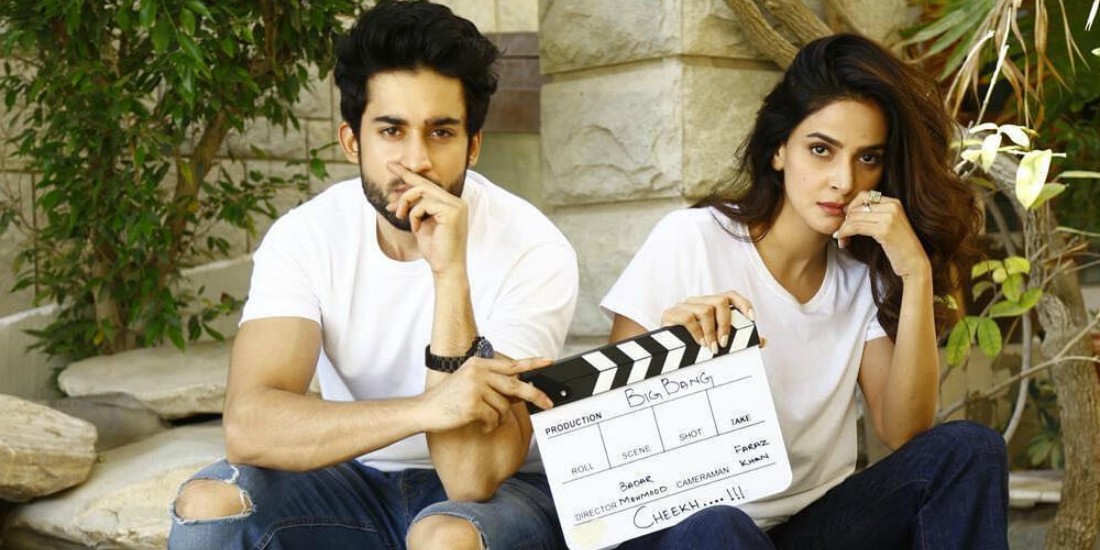 Yes, I’m talking about the sensational actress Saba Qamar Zaman who gave us a list of super hit dramas some of are: Maat, Digest writer, Besharam and the last but most loveable Baaghi. After Baaghi, Saba faced a lot of criticism and people raised eyebrows on her character but on the other hand drama Baaghi got the highest TRP and then Saba got vanish from the TV screens.

Although she was doing telefilms and now after a little longer she’s getting back with her desi hot looks. Saba Qamar will be working with talented Bilal Abbas who got attention from the drama serial ‘Sayae Deewar Bhi Nahen’. In his early times, Bilal Abbas creates an eye-catching aura between him and his audience especially for girls and maybe that’s the reason people are getting more excited for seeing the highly rated stars in co-star mode.

Trying to fit in between these immensely talented people! Super excited for this one. ⚡️⚡️ @sabaqamarzaman @badar.mehmood

The teaser of the drama serial is in the processor, it will be soon on the air. Well, we got some pictures that surely make you curious about CHEEKH! That’s the first project in which we can see the chemistry of Saba Qamar and Bilal Abbas.

Along with these two, there are few more renown actors we can see in the caste of Cheekh. Aijaz Aslam and Maira Khan are working under the direction of Badar Mehmood and the producer Fahad Mustafa and Dr. Ali Kazmi. Well at this moment we can’t predict anything but we are hopeful that this drama will also bring a bunch of happiness in the life of you guys!