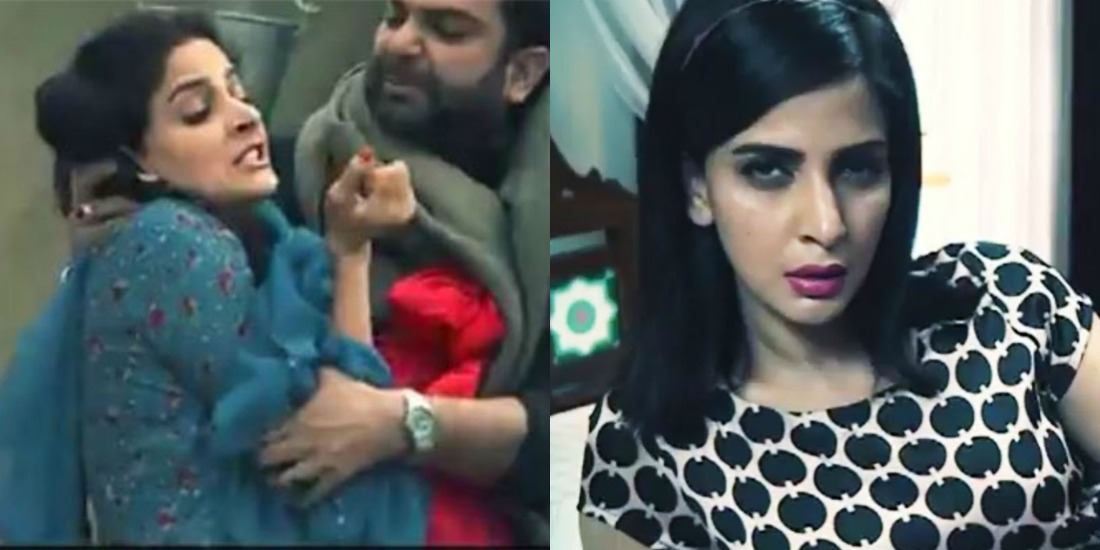 “How em looking?” – the famous quote of Qandeel Baloch that went viral on social media was joked upon by hundreds of thousands of people. Qandeel became an overnight internet sensation in Pakistan due to her bold and outspoken rhetoric of her mouth and body.

Everybody wondered, what made Qandeel Baloch do what she did? How did she become so aloof to society that she did not care about what the world thought? The story behind it is being exposed by Urdu 1’s immaculate description of Qandeel Baloch’s life, in the shape of Baaghi, the tv show. 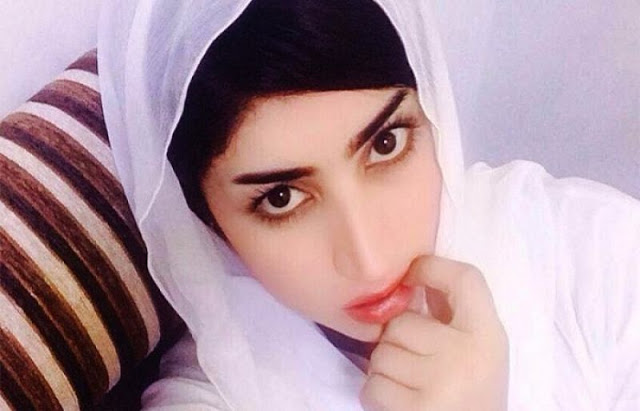 Qandeel Baloch was murdered in cold blood by her own brother Wasim. The reason is plain and simple and gives tribute to a lot of other women who have lost their lives to the same vice, which is honor killing. Qandeel’s stardom at the cost of her body and nature was too much for her brother to bear, who strangled her to death. 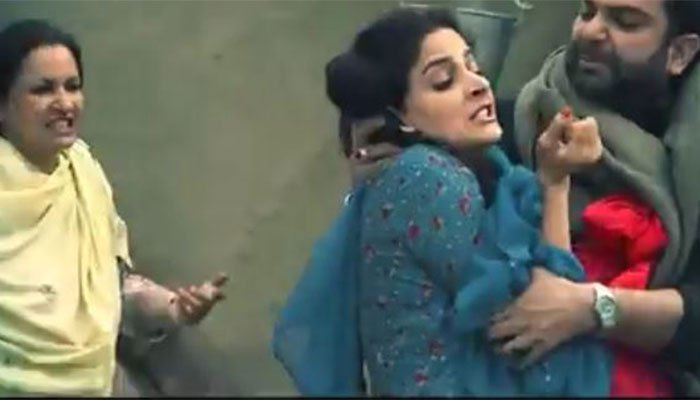 To understand Qandeel’s life, one needs to understand the nature of Fouzia, a village girl from Punjab who was all but ordinary. She was full of spark, wit, and charisma — something the people around her could never handle. Baaghi depicts Qandeel’s life, showcasing all that lead to her demise. Fouzia was promised into marriage in a watta-satta relation, where she was to marry her sister-in-law’s brother.

Fouzia knew she didn’t want to live an ordinary life and she couldn’t have anybody controlling her, so she was loath to the marriage. During the course, she also fell in love with a shopkeeper, who had returned from Dubai. Fouzia’s lover was sincere with her and even sent his family for marriage, but Fouzia’s family rejected his proposal as she was already promised to someone else. 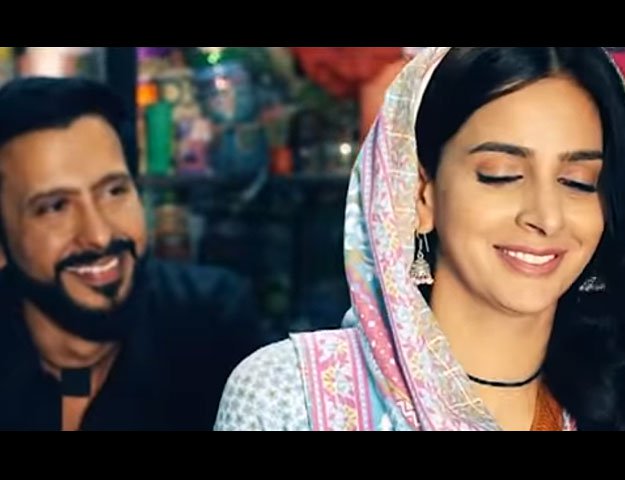 This lead Fouzia to the Chaudhry’s house, to take refuge, away from her family. The show goes on from here and the world will see everything she suffered through, till she became the Qandeel Baloch who had hundreds of thousands of fans, waiting for her next video.

The road Qandeel took was definitely dangerous in a country such as ours, something that a sane mind cannot presumably defend due to the difference of opinions and views, especially living in the Islamic Republic of Pakistan. However, nobody in their right state of mind can defend Qandeel’s murder. 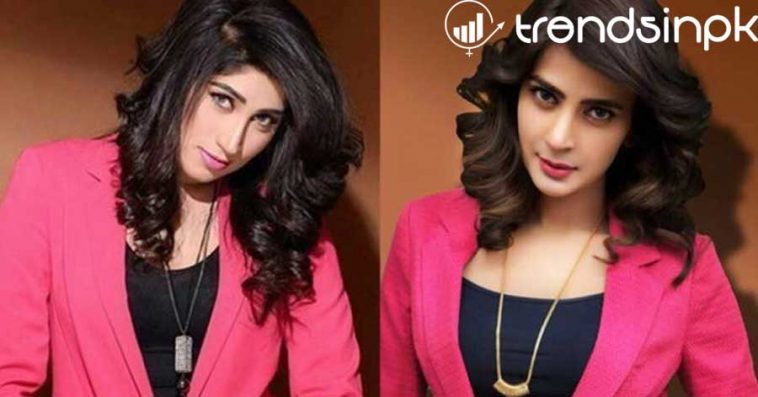 Fouzia Azeem always wanted to live her life according to her rules. She wanted to dance, sing, enjoy her life, without anyone making decisions for her. However, society was never going to let her do that. As Baaghi will go on, more mysteries of Qandeel Baloch’s life will be unmasked and more reasons for her death will be exposed.

No matter what happens, one thing is for sure, Baaghi is doing a tremendous job at storytelling as it is one of the most anticipated and watched tv shows in Pakistan at the moment. Fouzia Azeem was a rebel who did not care about what society thought. This, eventually, became the reason of her death as well.