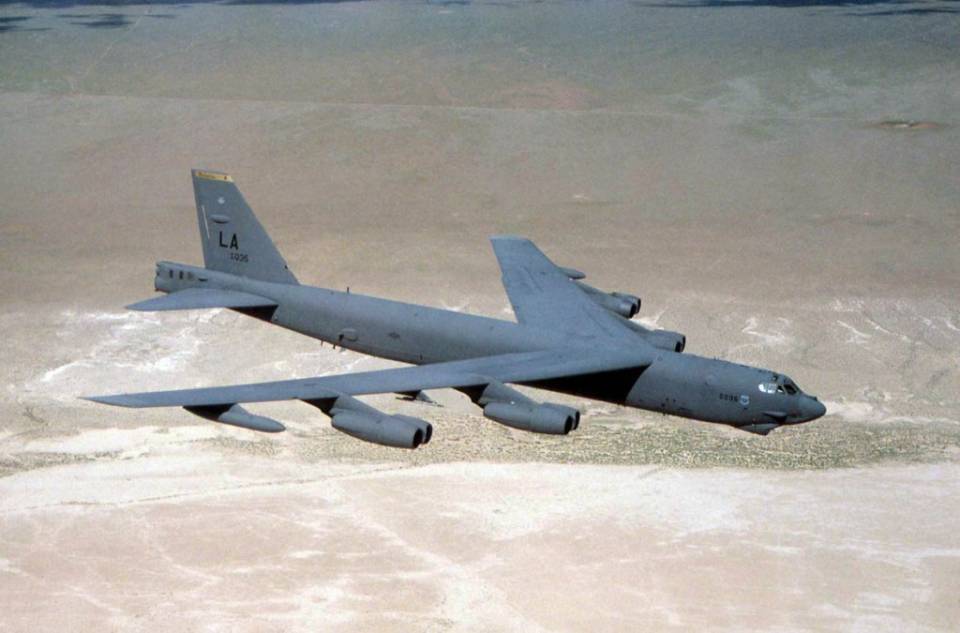 The Air Force B-52 bomber flew form Minot Air Force Base in North Dakota, carrying a dozen Advanced Cruise Missiles to Barksdale Air-Force Base in Louisiana on August. 30 in 2007. But the blunder occurred when crew mistakenly loaded half of cruise missiles with the nuclear warheads attached. 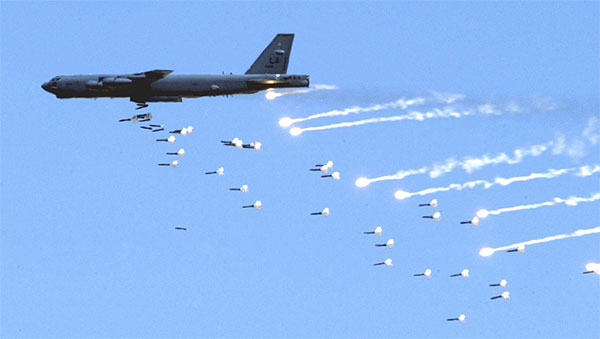 Military officials confirmed that the warheads remained unnoticed for several hours during the entire process of transit. The missiles were under the surveillance of Air Force Control, they informed.

The cruise missiles, that are more than 400 in number at the disposal to Air Force fleet, are not functional and would not carry nuclear nukes while being transported. The Air Force authorities said the B-52’s mission last week did not include the training runs so the missiles were not to be launched. The cruise missiles can hit the target at 2000 miles and are infused with potential to hit target with precision and accuracy. 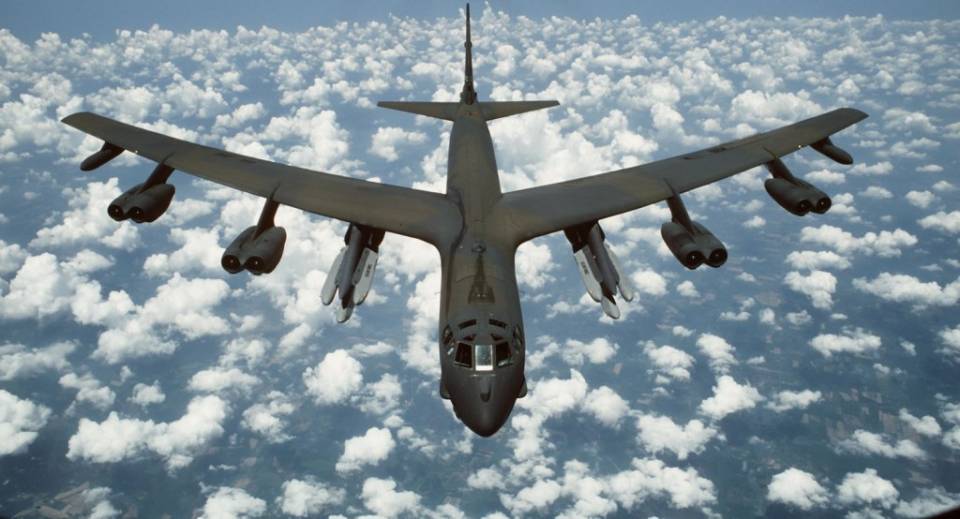 Two defense officials appeared clueless when asked how safety measures were avoided while allowing the missiles containing the nuclear warheads to be loaded onto a pylon that was then fixed beneath the B-52’s wing. It was a serious breach of rules, procedures, and safety measures and that it garnered an investigation immediately.

The pilots and crew of aircraft did not have any idea that they are carrying cruise missiles equipped with nuclear warhead, officials said. “Essentially, this is an issue of a departure from our very exacting standards,” said Lt. Col. Edward Thomas, an Air Force spokesman at the Pentagon, who declined to agree that nuclear warheads were present. “The Air Force maintains the highest standards of safety and precision, so any deviation from these well-established munitions procedures is very serious, and we are responding swiftly.”

Following the incident, the senior leaders of US army and Air Force immediately fired the munitions squadron commander of his post. Other Air Force employees responsible for surveillance were also suspended from their jobs.

“Nothing like this has ever been reported before, and we have been assured for decades that it was impossible,” said Rep. Edward J. Markey (D-Mass.), co-chairman of the House Bipartisan Task Force on Nonproliferation. “The complete breakdown of the Air Force command and control over enough nuclear weapons to destroy several cities has frightening implications not only for the Air Force, but for the security of our entire nuclear weapons stockpile.”

The Air Force’s Air Combat Command has ordered investigation that will review the rules and procedures at the Air Force bases and may also revamp the operational mechanism at the Air Bases. “All evidence seems to point to this being an isolated mistake,” Thomas said.