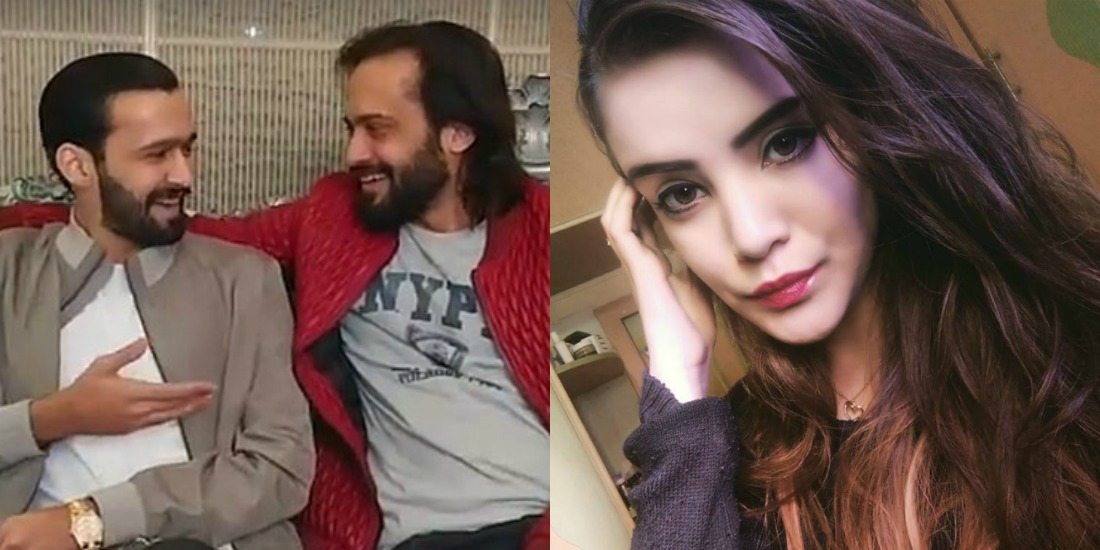 For over a week, Pakistani social forums saw a trend that nobody could have ever forecasted. Pakistani reality star Waqar Zaka was trolled back and forth for several days after he was thrashed in public by a guy named Junaid. Unprecedented, Waqar and Junaid were later seen apologizing to each other.

One Pakistani girl seems way more shocked than the rest of us. She, in a video message to Waqar Zaka, displayed a storm of emotions she felt after he decided to patch things up with the guy who made a mockery of him.

This girl is living on the edge with her video message

A girl named Azma Fallah starts her video message by reminding Waqar that he had publicly been beaten by the guy who he just apologized to. Further reminding him that he made many petty threats to the guy which he definitely did not live up to, even threatening to put him in jail.

She then talks about the numerous interviews he gave, raising people’s expectations and making them feel bad for him. And then the shock comes… “What the hell man? Ap ne sulah kerdi?” – This is where the message starts turning into a disappointed and irritated mockery of Waqar Zaka. 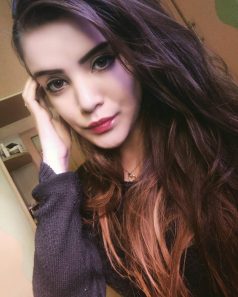 She literally compared Waqar’s acts to licking up your own spit (apni thook khud chaatna).. Ouch! And then she talks about the befriending video of Waqar and Junaid, asking him if all his friends publicly beat and humiliate him.

One very important point the girl raises is that even in the ‘make-up’ video Waqar posted, the guy who thrashed him can be seen sitting with a huge ego and attitude, literally giving smirks while Waqar talks about the incident. It seemed as if the guy had no regrets and was somehow proud of the feat he achieved, without any consequences whatsoever.

Azma also says that it seemed like Zaka was forcefully asking Junaid to apologize when he didn’t really want to. Plus, she makes it known that even in this video, Zaka was first to apologize and not the guy who beat him. Thus, making the incident all the more cringe-worthy.

Many have referred to the incident as a vile publicity stunt, even claiming that Waqar could go to any extent to gain publicity. However, that may not be the case. Nobody in their right mind would volunteer for something like that to happen with them.