Recently, cricket-fun in the country ended after Pakistan vs Sri Lanka Test series concluded in the metropolis, Karachi. Along with providing the joy of international cricket returning to homeland after 10 long years, Pakistani batsmen also made sure history is created. Well, Test captain Azhar Ali and T20 captain Babar Azam’s exceptional batting has Pakistanis in sheer admiration.

Earlier this year, the long efforts of the Pakistan Cricket Board (PCB) finally got the Sri Lankan team ready for their re-visit. While Sri Lankan commentator Russel Arnold enjoyed biryani in Karachi’s stadium, the series turned out to be a massive success. However, captains Azhar Ali and Babar Azam along with two other top-order Pakistan batsmen’ scored flying centuries and became winners. 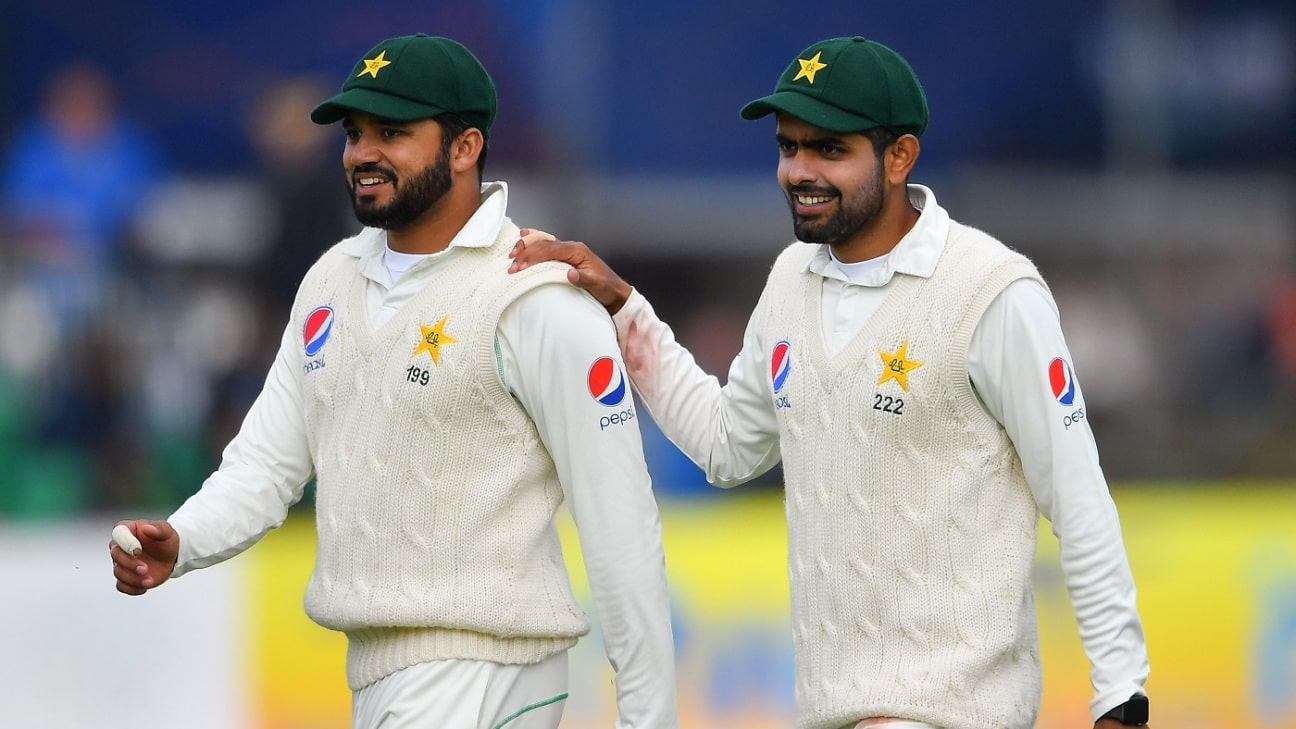 Apparently, the exceptional performances and constant efforts of national players created a hero out of themselves. According to official reports, Pakistan is the ‘only’ second team in the history whose all four top-order hitters scored centuries. Including Abid Ali having 174 runs to his name and Shan Massod on 135 runs, captains Azhar Ali and Babar Azam made 118 run and 100 runs (not out), respectively.

Certainly, Pakistan is celebrating the big achievement and all are hailing the four batting maestros. Previously, till now, there was only one team whose top batting order scored centuries in a single inning. But, the record is now broken as Pakistan’s top 4 batsmen proved that they are positioned in the right place and at the right number. 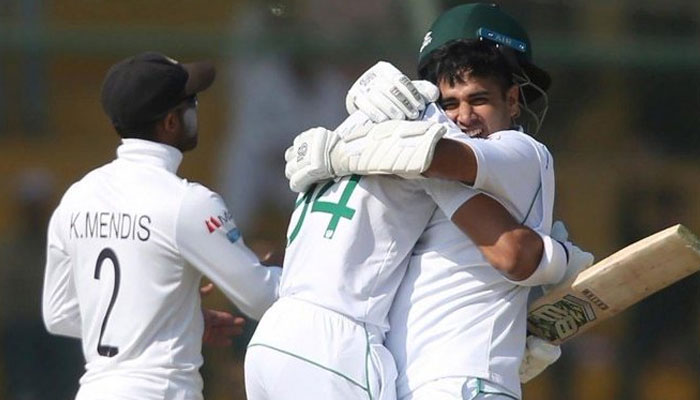 Well, the Sri Lankan team failed to chase 476 runs target to win in the last match at National Stadium, Karachi. Particularly, the Pakistan cricket team declared on 555 runs with the loss of 3 wickets and giving the tourist team to chase the hefty 476 runs to win. Eventually, the Sri Lankan team couldn’t cope up with the early collapse of their batting order and couldn’t make it.

As per the scorecard, the Sri Lankan team lost to Pakistan by 264 runs making only 212 runs, losing seven wickets. However, the winning news is having Pakistani cricket fans all in excitement and pride for their national heroes. Certainly, the tourist team sure gave a tough competition but couldn’t get hold of the Test series. 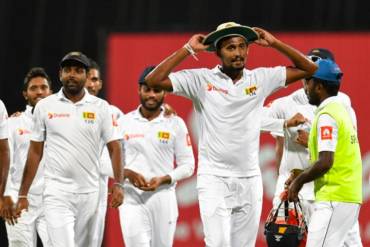 Apparently, the year 2019 turned out to be a changing one for the Pakistan cricket team. Prior to the final match, legendary pacer Shoaib Akhtar criticized the selection committee for not choosing the talented and skillful cricketer Fawad Alam. Well, Pakistan’s recent victory has filled social media with praises and fans are thrilled.

What do you think of Pakistan’s win? Let us know in the comments section below!

Top 5 Highest-Paid Actresses Of 2019!
Careem Strengthens Its Trust By Partnering With NH&MP And NADRA!
To Top