Test Captain Azhar Ali Admits They Have Been Beaten By A Better Side!

The current posture of the Pakistan Cricket Team seems to be dependant on each other leading to compromised performances. The constant losses of Pakistan against Australia in the last few series’ have caught the national players in a criticism panel. Simultaneously, Pakistan’s test captain Azhar Ali in a press talk accepted the test series defeat and has labeled the Aussies as a ‘better side’.

Azhar Ali admits that Pakistan’s side has been beaten by a better side!

Recently, the Pakistan VS Australia two-day day-night test series ended with the national team’s loss. Among the poor performance by Pakistani cricketers, keeper Mohammad Rizwan caught behind on a no-ball stirred a debate on social media. However, after facing defeat from the Aussies, earlier today, Test Captain Azhar Ali has admitted that they have been beaten by a better side. 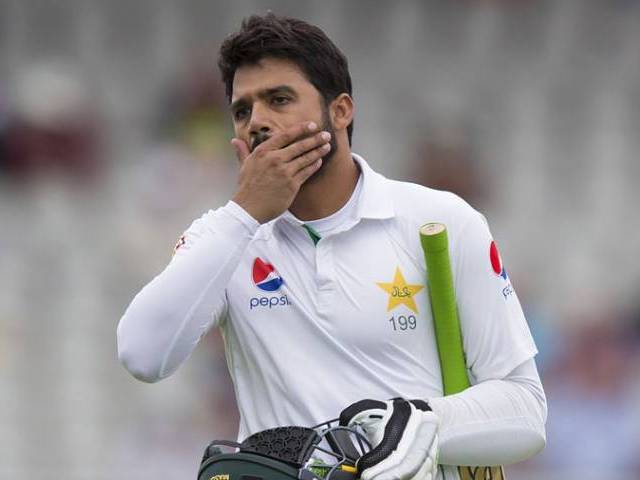 On Monday, while praising the Aussies on their deserving win, Azhar Ali accepted the national team’s mistakes. He stated, “I’d like to congratulate Australia, they played wonderful cricket, especially David Warner for his triple hundred. It’s always hard coming to Australia, we’ve been beaten by a better side”.

“We lacked in all three departments in both tests!”

After Pakistan’s side was struggling to remain on the pitch, Australia’s victory became evident with an inning and 48 runs margin. Talking about the loopholes in the national squad, the test captain said that his team is of no match with the hosts. Further, he maintained, “We lacked in all three departments in both Tests but we take some positives and learnings”. 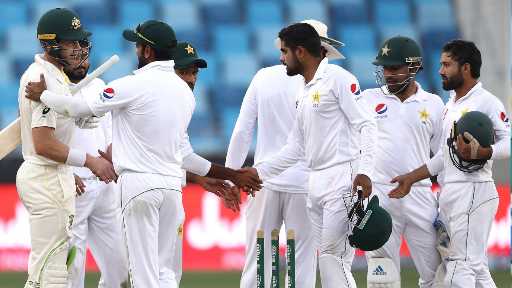 Speaking of the sheer efforts of national players, Azhar Ali praised Yasir Shah and Babar Azam’s tough time. “Yasir put up a lot of fights. Babar has been exceptional in this series, that’s a great positive”, he maintained. Moving on, Azhar Ali talked about the young talent which was recently added to the national squad for the Pakistan VS Australia test series 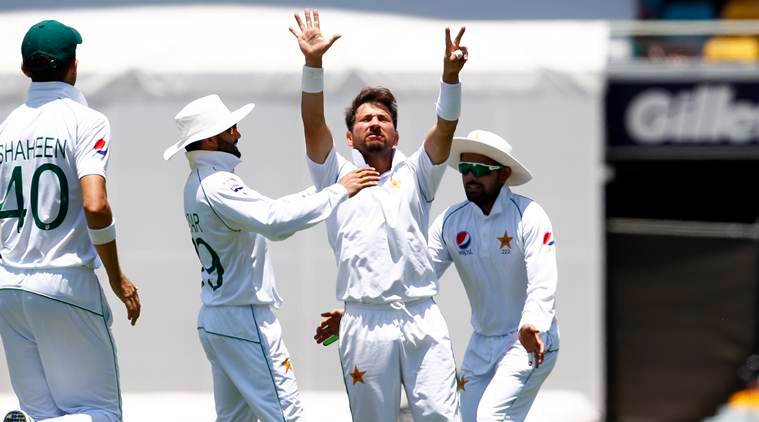 “It’s very hard here with a young bowling attack, we came with a lot of expectations but it didn’t go well. Very positive for the future, we will learn a lot”, test captain added. However, after incurring humiliating defeat from Australia in their home ground, Pakistan test captain Azhar Ali is positive to work towards new effective strategies.

Amidst the drowning boat of Pakistan Cricket Team, Babar Azam showed pure class and consistency. Later on, Wasim Akram revealed Prime Minister Imran Khan’s message for Babar Azam after the cricketer’s ultimate show of skill. However, no matter what happens, Pakistanis will always be there to cheer up the national squad.

What do you think of Pakistan Cricket Team’s performance? Let us know in the comments section below!

Pakistan Is Developing ‘Buddhist Trail’ To Promote Religious Tourism!
PSL 2020 Released And Retained Players For All Six Franchises!
To Top