Since the Pakistan Tehreek e Insaf (PTI) government took over Pakistan, it has faced many challenges from the opposing alliances. Apparently, the ongoing Azadi March is just another addition to PTI’s decorum of challenges. However, recently, Fawad Chaudhry provided the protestors with a rational message that no matter what happens, they will have to face Prime Minister Imran Khan.

The Minister for Science and Technology Fawad Chaudhry is best known for his ‘savage’ attitude against the state enemies. Very often, the minister is seen responsively bashing Indian government and opposition parties on social media. This time, it’s Fawad Chaudhry’s clear message for Maulana Diesel and his azadi marchers that ultimately, they will have to face PM Imran Khan. 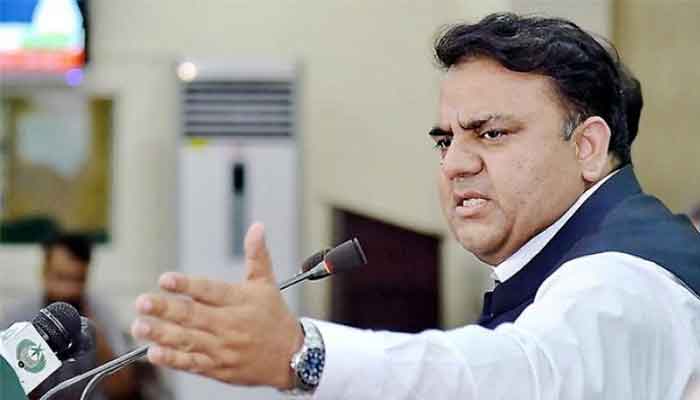 Fawad Chaudhry while talking to media sent the message across for the Azadi protestors. Initially, he started off by praying for the former disqualified Prime Minister Nawaz Sharif who is now in critical condition. Further, he sarcastically brought up the current political situation of the country by pointing out the ill alternative parties.

“Whether you like Imran Khan or not, you hate PTI or you don’t want to see PTI, you’ll have to deal with it!”

Currently, nearly every other political party leader is either in hospital, jail or have fleed abroad to stay safe from legal authorities. While addressing the media he said, “Whether you like Imran Khan or not, you hate PTI or you don’t want to see PTI, you’ll have to deal with it. Spend these 5 years with us (PTI) calmly, then you’ll get a chance. At that time if you’ll have the strength and the nation liked you, change us” Talking about the ongoing Azadi March in Islamabad, Fawad Chaudhry said, “Maulana Fazal ur Rehman is a political alliance. He has displayed his political strength. I’ll feel privileged in offering namaz behind him. We (PTI) don’t have any beef with him on religious grounds. It’s his political character on which we criticize him, not religious.” 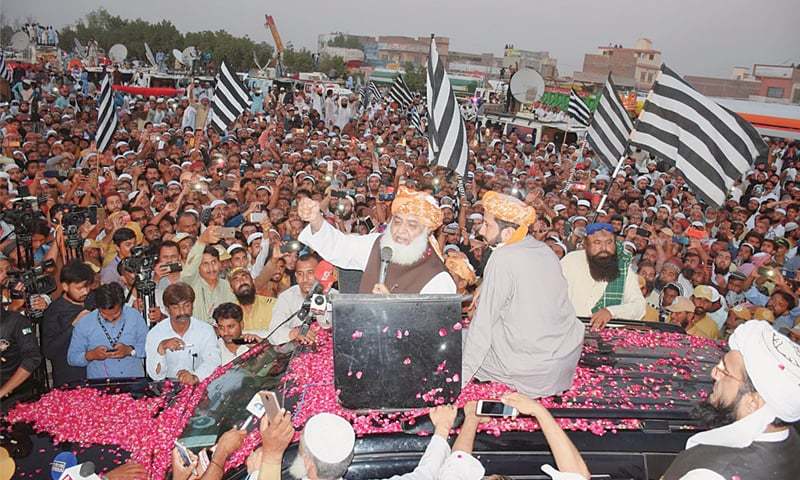 Well, Fawad Chaudhry is well-known for his witty humor which he shows the world very often. Earlier this year, on Indian PM Narendra Modi’s birthday, the minister made a dirty joke which created chaos on the internet. However, there are different assumptions being made about Maulana Diesel’s Azadi March but PTI seems ever ready to burst the bubble for him.