“It’s those little things that matter the most” – We’ve all read something along these lines conveying the same message, that even the smallest of deeds done properly and with good intentions have a great impact. Pakistan’s authorities, high to the smallest level are always under heavy criticism by the general public of the nation and for the right reasons; incompetence, irresponsibility, indifference, corruption and the list goes on.

However, those officials that perform with honor, dignity, and honestly, deserve to be appreciated. Since most of them are corrupt to the core, it has become necessary to play our part in acknowledging the forces that work tirelessly to fulfill their duties rightfully.

AJK Tourist Police Deserves Nationwide Respect And Appreciation For Doing Their Best For The People Of Pakistan.

The Azad Kashmir tourist police found a laptop that was forgotten behind by a tourist and they immediately tried to find details of the owner, which they succeeded in and contacted him. It belonged to a man named Hamza from Islamabad. The police officer Rafaqat Butt informed that they will courier it back to Hamza and this is the message he had to convey:

A Tourist named Hamza from Islamabad had left his laptop in Kel Neelum Valley, Kashmir, which has been recieved and sent back to the owner by AJK Tourist's Police.
AJK Tourist's Police deserves massive respect for this act. #Proud#MN #TeamSareaamMzd @iqrarulhassan pic.twitter.com/HPjeNpKz1h

Rafaqat Butt explained the entire process that took place in tracing the owner and proudly mentions how they make sure their efforts are top-notch. He ends his message thanking IGP Azad Kashmir for considering them capable enough to perform this job and promises to keep improving. 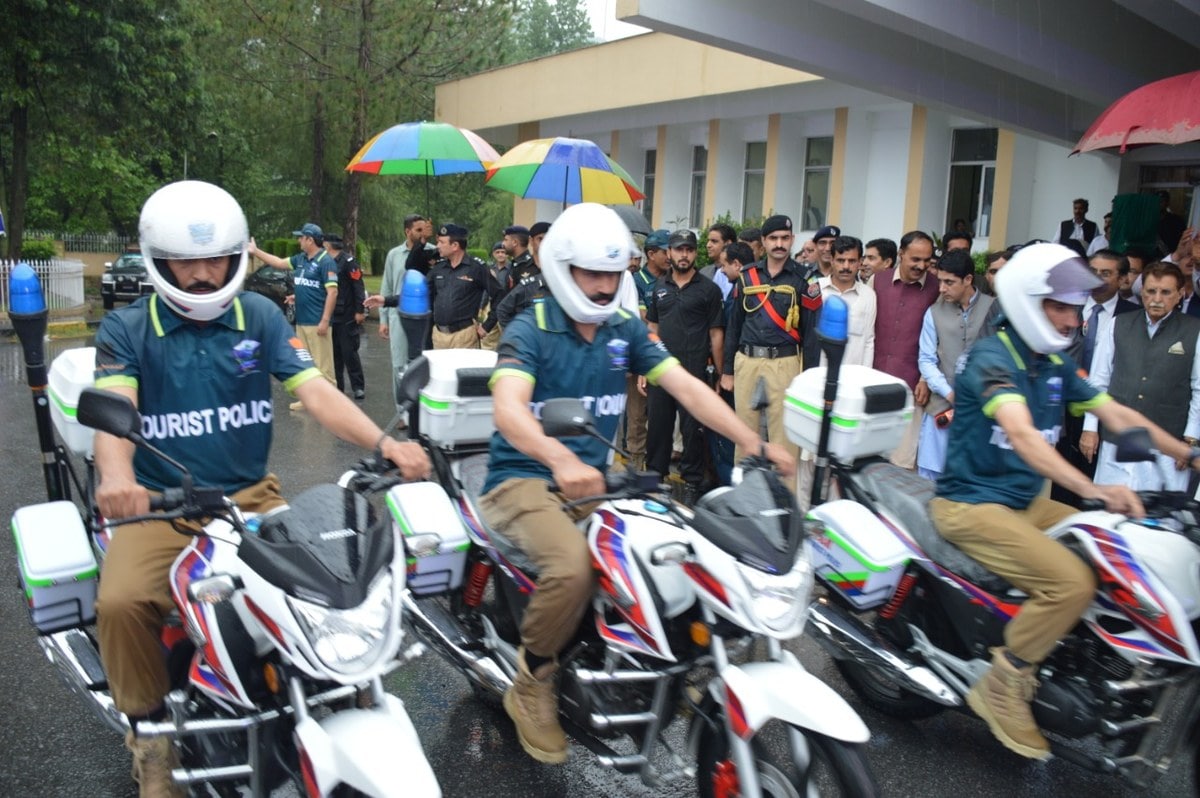 Also Read: Update Your Vacation Checklist! Must Places To Visit In Azad Kashmir.

Where there is bad, there is good, too. All hope is not lost and together we can make this country great. At least now we know that if we ever lost our valuables while visiting one of the most beautiful places in the world, their tourist police will responsibly send it back to us. This is the level of professionalism Pakistanis wish to see in all organizations and institutes.

Maybe one day Pakistan will achieve the dream where all forces work with such excellence that our street crimes become near to zero, our children openly play on the streets, our young women travel safely alone at any time of the day and where an honest man is not taken advantage of. One day, insha’Allah!

Also Read: 10 Little Known Tourist Spots In Pakistan That Will Have You Say “FORUN CHALO”

The Viral ‘Apple Girl’, Bushra Sehreen Claps Back At All Social Media Trolls Who Were Criticizing Her Intelligence!
Actor Rami Malek Rejected To Play The Role Of A Religious Terrorist In Bond 25
To Top