Azaad Pakistan: Where Is It Now? 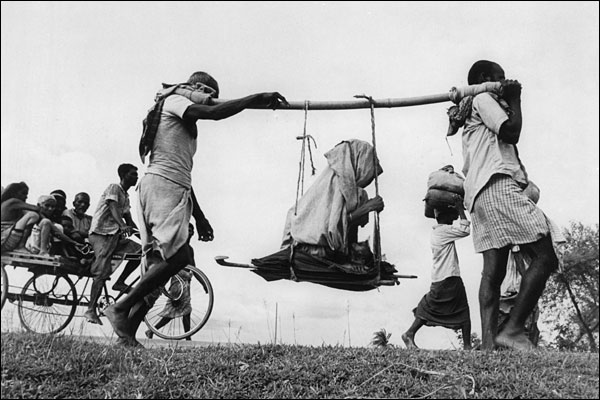 In 1947, Pakistan was separated after a long fight against the people of the same race but a different religion. Against all odds, people like Mohammad Ali Jinnah, Sir Syed Ahmed Khan and even Allama Iqbal, had brought about this separation understood to be one of the greatest partitions in the history of Mankind.

Yes, this was the partition in August 1947 and with all respect and blood that was lost, Pakistan had become a separate nation, a nation where all Muslim unite, feel free to accept who they are and more so, give a warm welcome to any minority which had the need to establish him / herself as a bread winner of the family.

The pride was so grand that all Muslims of the Indo – Pak region faced the need to travel miles, on carts, trains and even by foot to settle in their own home country.

Yes, it was Pakistan and that is what they all tell us in 2014, today. But what went wrong?

From Jinnah to Zardari and now under the third regime of Prime Minister Mian Nawaz Sharif, Pakistan is million miles away from being that very independent dream of Quaid e Azam.

The following is a six part documentary of Azaad Pakistan.