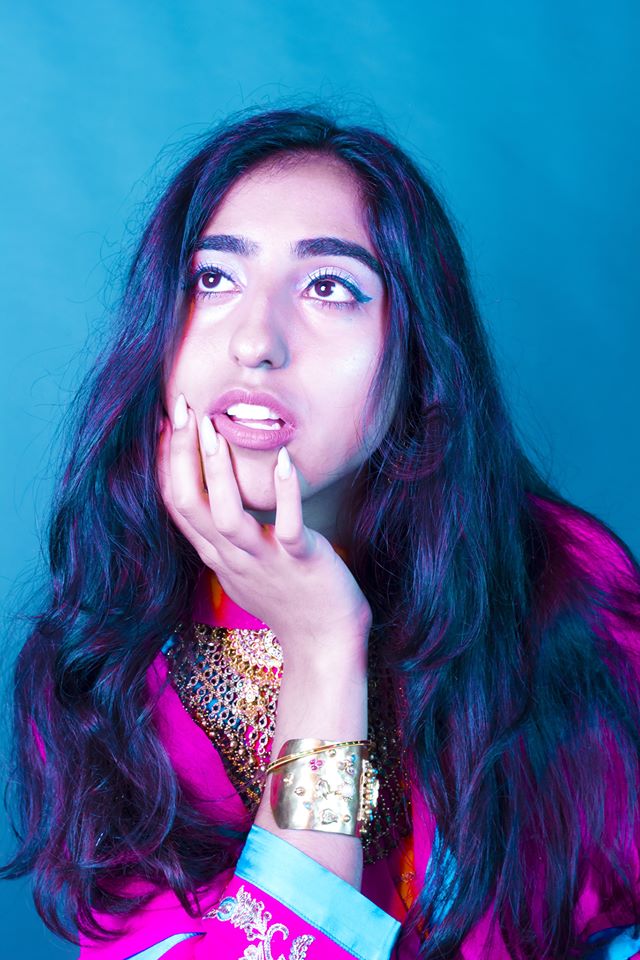 We’re living in a world where women face a lot of pressure to look ‘beautiful’, because to look pretty is the only role considered fit for a woman.

For our convenience, the society has also clearly defined what constitutes beautiful.

Fair skin, and a skinny figure are the two major defining characteristics. But there’s another unspoken characteristic: absolutely no hair on the body.

Meet Ayqa Khan, a New York based Pakistani artist who, through her skills and talent, strives to

“give South Asian women the spotlight that they deserve”.

As part of her mission here, she has uploaded a number of artworks and illustrations showcasing body and facial hair. The aim driving these illustrations is to depict the normality of body hair, and to allow women to accept it without any shame. 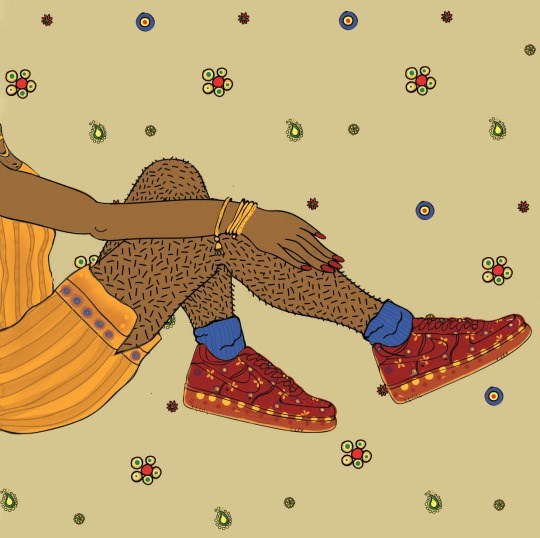 Although it’s something entirely natural, the nonacceptance of body and facial hair for women has become so internalized that the slightest trace of hair is enough to make us run to our salons to get rid of them. Many say that they feel ‘beautiful’ after getting a wax.

But not everyone has fallen prey to that mindset.

It is a brilliant and bold endeavor; it is a direct appeal for the society to accept women as they are, without imposing false standards of beauty on them. 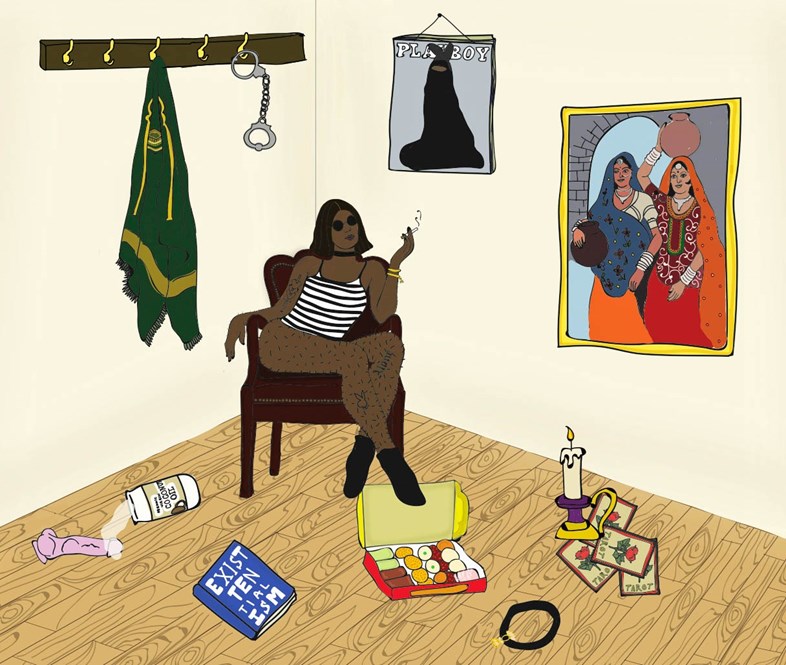 But more than that, it is an appeal to the women, to also accept themselves the way they are, without internalizing society’s misplaced standards. 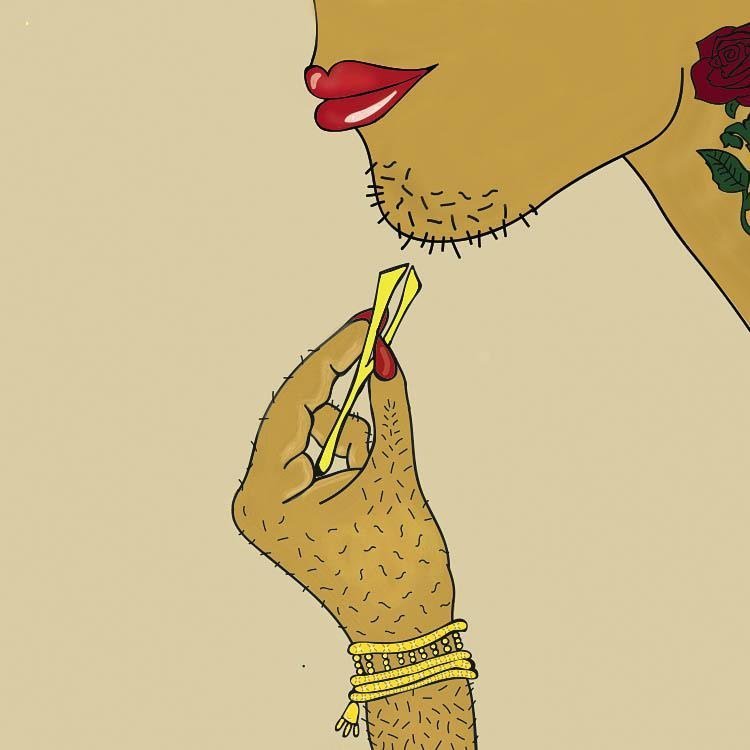 When asked about what prompted this idea, this is what Ayqa Khan had to say:

“I would often receive negative comments from friends and family members who tried to instill this idea that body hair is ‘unnatural to show’ and ‘unfeminine-like’. 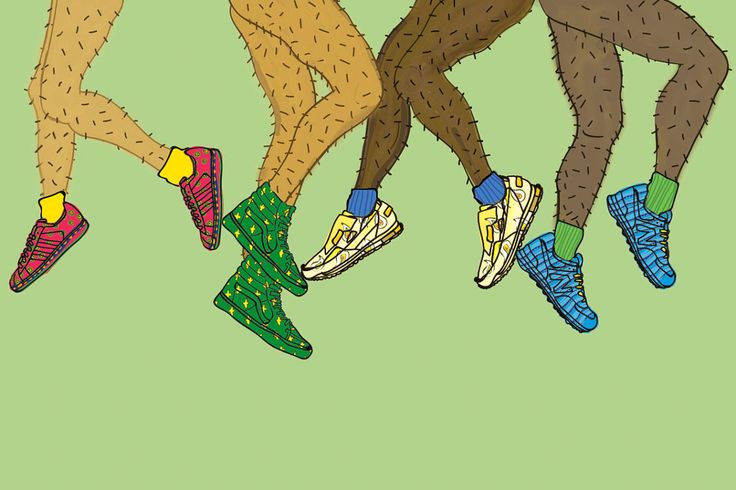 There is an urgent need to address and counter the issue of not only women, but people generally, being shaped and made to fit into a certain framework of what the society wants individuals to be. “Feeling beautiful in your own skin”, is a phrase that has been used and overused to the point of it becoming a mere cliché, and yet its true meaning is still something that we have yet to accept.

Also See: Maliha’s Art; A Voice For The Unheard

Also See: From Germany To Pakistan, On A Bicycle!