In the past few years, social media has evolved so much that within a few seconds you can know what the real picture is behind an incident. Even in Pakistan, it has provided a chance to the huge number of housewives to earn thousands daily by showcasing their talent, whether it is by the means of cooking or stitching, women from the comfort of their homes can start good businesses.

But it has been proven as a curse too. The recent chain of incidents has shown that the Pakistanis nothing to do on social media except trolling celebrities. Momina Mustehsan, Chai Wala, Waqar Zaka, Burger Wala, and many others have been trolled on social media. And the same happened with Ayeza Khan when she posted a picture of her 2-year-old little daughter, Hoorain.

I am my favourite and I love myself ???? 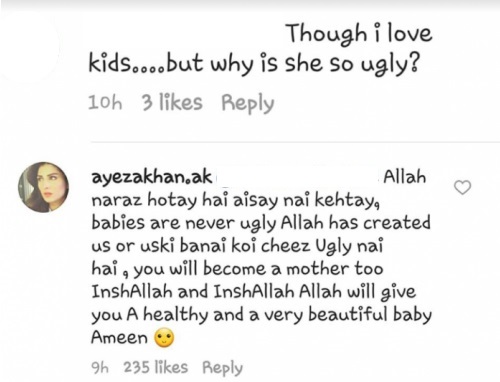 But fans of Ayeza Khan are not happy with the girl’s comments and to show their love for Ayeza and Hoorain, voice out their love for the mother and daughter. 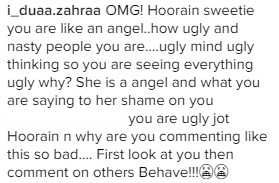 Her fans appreciated her stance and send their best wishes along with prayers. 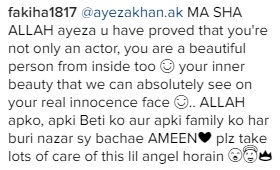 Ayeza Khan is one of those Pakistani drama actresses who won the hearts of the viewers just after her first appearance. Larkiyan Mohallay Ki, Mera Sayeen, Kaala Jadoo, Pyare Afzal, and Tum Kaun Piya are one of the best serials within the span of eight years of her career on the TV screen.

Ayeza Khan got married to Danish Taimoor, a renown Pakistani actor in 2014 after which she has taken a break from the TV screen. But she is now coming back with a bang, Ayeza Khan has been cast in “Mohabbat Tumse Nafrat Hai”, a serial written by Khalil Ur Rehman Qamar which is a new project of Abdullah Kadwani and Asad Qureshi’s 7th Sky Entertainment Production. 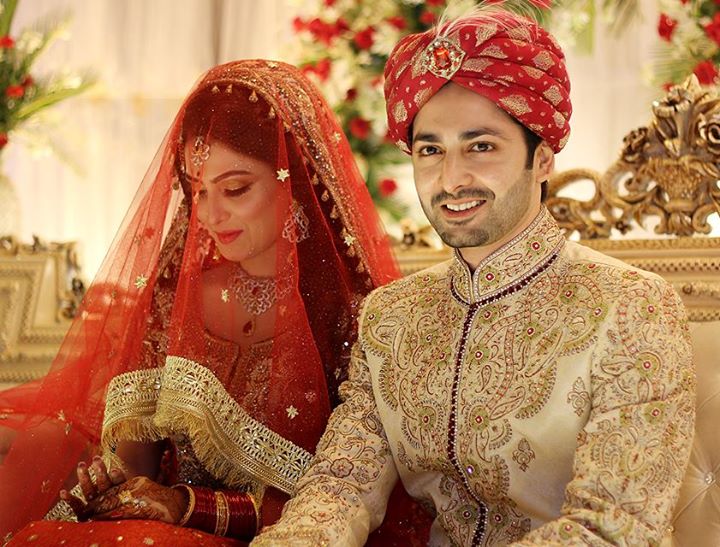 Unlike Mahira Khan, who was trolled on Instagram a few months back, Ayeza handled the girl very humbly as it is in her nature. 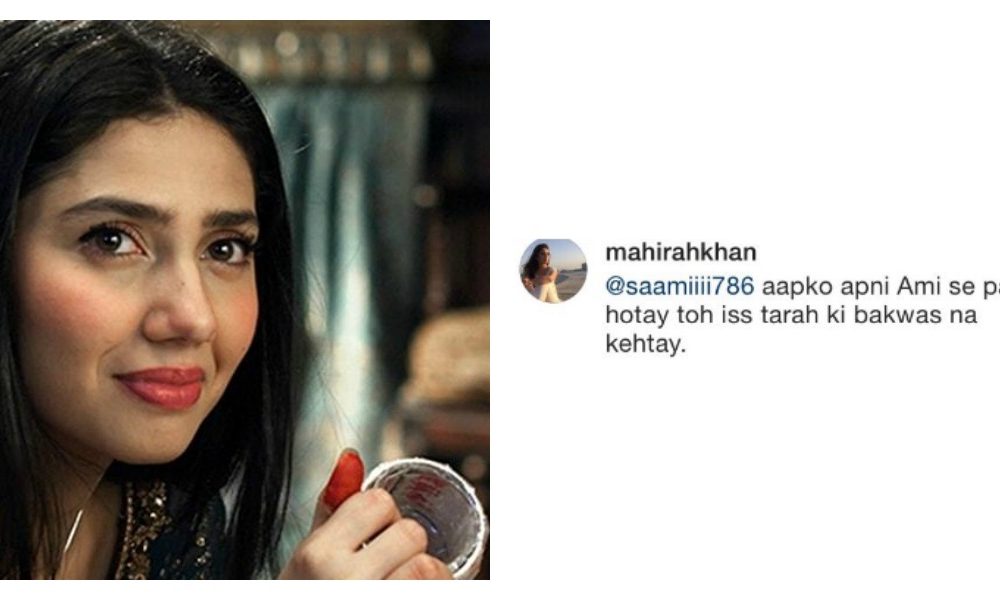 We believe that every child is beautiful and cute, making hateful remarks about the little angels can’t be justified anyway. More power to you Ayeza Khan who looked into the matter carefully, we wish that people think twice and thrice before commenting on posts.

Recent Posts
Trending Posts
Novel Coronavirus Awareness Message
Avoid touching your eyes, mouth and nose.
Avoid close contact with individuals that are sick.
Clean household objects that are frequently touched.
Wash your hands regularly for at least 20 seconds
Urdu
8 Hilarious Thoughts That Every Student Has Had During Exams!
People From All Around The World Congratulated Pakistan On Holding A Successful PSL Final And We Couldn’t Be More Proud!
To Top