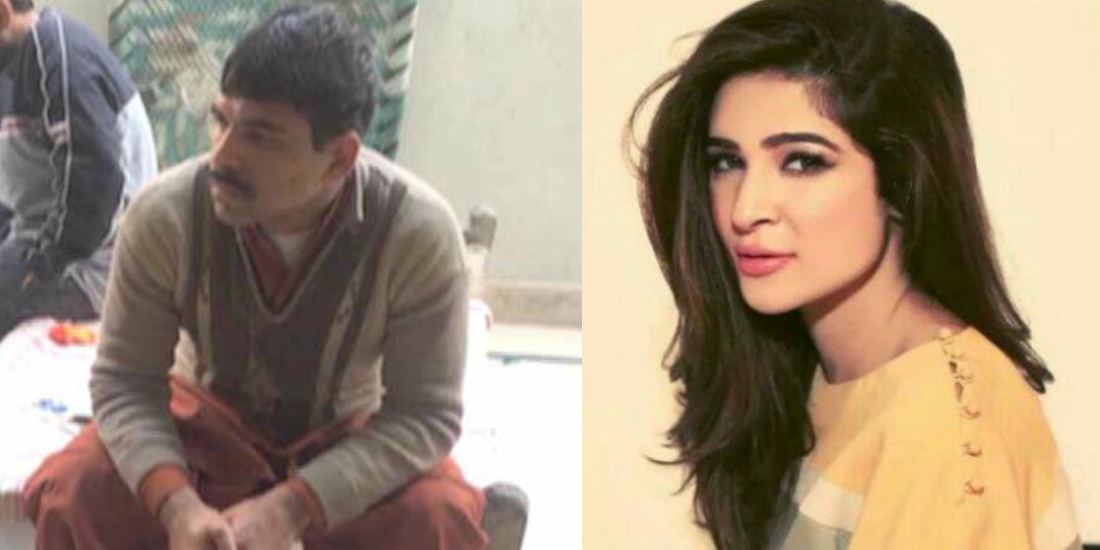 According to the police and after two weeks of investigation, the news of the arrest of Zainab’s murderer brought a relief to many. But that wasn’t for long. After a moment, people doubted the claim and social media once again was on fire. Questions like “Is he the right person?”, “The leaked sketches and CCTV footage do not match the culprit’s appearance”, “was it only to meet the 72-hour deadline by the Supreme Court?” What was it all about?

The suspect, Imran, has been identified as the murderer and not only that, but it was also said that Imran is the neighbor of Zainab. While interrogating 23-year-old Imran, police said that he confessed to the crime that he has committed and claimed to the police that he was possessed by Jinns that make him rape and kill little girls. However, the police said that he was mentally stable.

Right after this tragic news of Zainab hit every Pakistani, a handful of people gathered to protest in different parts of the country. Many celebrities also took part in the protest and Ayesha Omar was one of them. However, little did she know that she would receive backlash for her appearance during the protest. What a sad state of affairs…

After the arrest of the murderer, Ayesha Omar expressed her thoughts in a telephonic interview where she said that she prays that the suspect arrested is the right person and that no innocent should be punished for this sinful act. She further added that she hopes that this news is 99% genuine and the culprit should be hanged to death publicly and that his body should be hanged for 2-3 days for the world to see how these beasts should be treated so that such acts of evil come to an end.

Lastly, she also said that our country lacks in the implementation of law and order and that it is high time strict actions are taken against such brutality. She also mentioned that the right form of punishment should be brought into consideration.