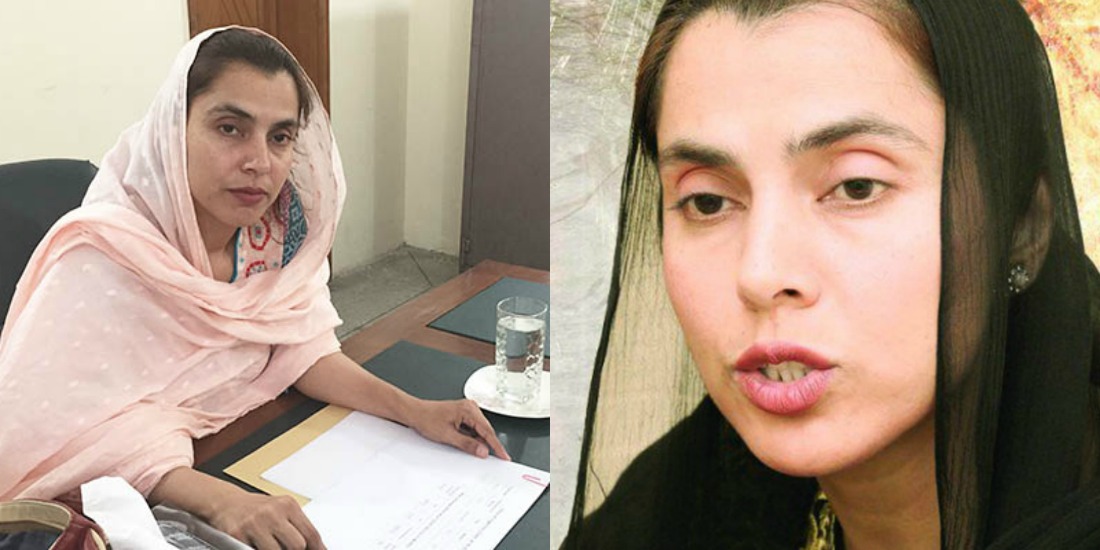 The Director of Food Authority Punjab, Ayesha Mumtaz, famous for her unparalleled vigilante raids throughout Punjab, seizing unhygienic restaurant, hotels, bakeries, cafes, shops and food products, is the center of headlines and attention once again. For the first time, instead of her diligence, the reason is her appalling behavior and language. 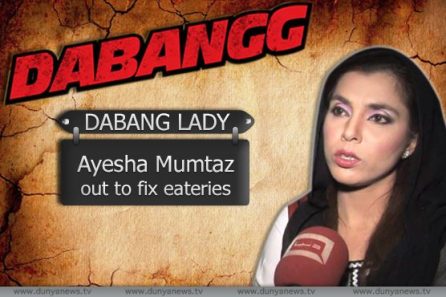 In a recent raid conducted in Lahore’s Ramadan Bazaar, a heated conversation broke out between Director Mumtaz and TMO Gulberg Muhammad Sarwar, who also is a government official. By view of the video that surfaced on the internet, the controversial debate was over claiming credit to the raid.

According to TMO Sarwar, it was he who had conducted the raid and caught the butcher who was trying to sell unhygienic and substandard meat to the customers and Ayesha Mumtaz was trying to raid on his credit. In the video, TMO Sarwar can be seen saying “Banda maine pakra hai!” (I’ve caught the person) – and in reply, Ayesha Mumtaz seems to have raged out with anger, screaming at the TMO and asking him to lower down his voice, while the video is clear proof of who said what.

As the video rolls on, Ayesha Mumtaz uses derogatory language for TMO Sarwar in Punjabi, while talking to another women. She says: “Maine banda pakra hai, maine banda pakra hai, banday nu apne ghar lejao!” – a bitter and foul slang, mostly used in Punjab. The ordeal also points towards Ayesha Mumtaz’s ethics of her work. Other people too were of the view that it was the TMO who had caught the man, not Ayesha Mumtaz, who was just trying to undermine his work by her authority.

Absolutely wrong attitude of Ayesha Mumtaz. Thats what we need to get rid off at priority more than anything else. https://t.co/YQgQBY63vm

Ayesha mumtaz is my spirit animal

Should this be the attitude and way of talk of someone on post? Ayesha Mumtaz earned so much respect but this is… https://t.co/eoX9WAVjTz

I hope you get a mother-in-law like Ayesha Mumtaz.

while I admit she's doing a good job, clearly shows she lost her shizz over a petty squabble. Not suitable for

What do you think? Should senior government officials be using such classless language in open public, that too towards their colleagues? Do you think Ayesha Mumtaz is to be blamed for trying to steal credit of somebody else’s work? Share your views with us.

An Indian Brand Showed ‘Neighborly Love’ And Sent A Pakistani Free Gifts
You Won’t Believe What this Pakistani Cooking Oil Company is Doing With Your Money!
To Top