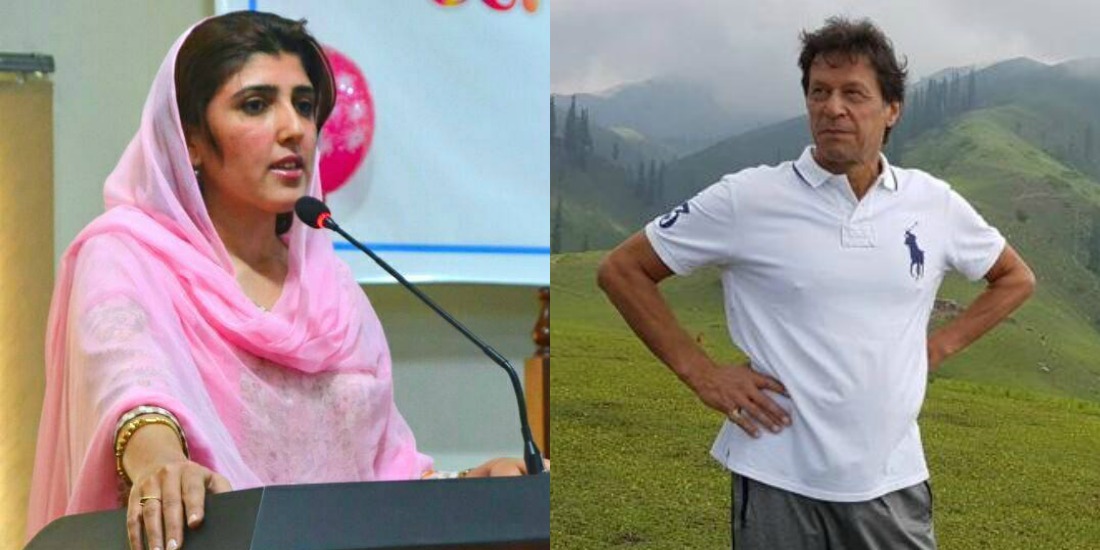 Living in Pakistan, people of all ages take a keen interest in politics, and why wouldn’t they? Pakistani politics never fails to entertain or bring forth events that make the country talk about it every now and then. Once such incident occurred recently, with the star being Ayesha Gulalai.

Previously, the Pakistan Tehreek-i-Insaf frontwoman had stated that she was going to leave the political party because of its leader, Imran Khan Niazi. She made a case against him, stating that Imran Khan was different from what people perceived of him. 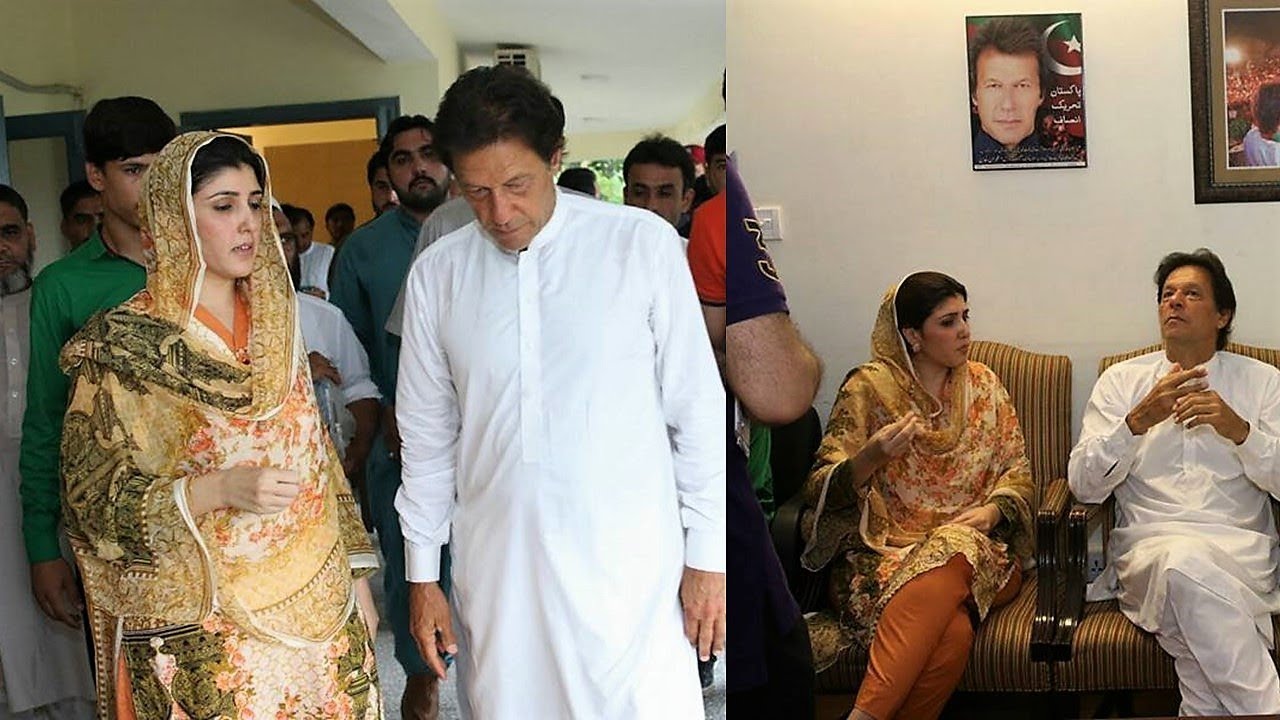 Gulalai had told media in a press conference that the PTI Chairman used to send her dirty texts and even proposed her for marriage, along with other PTI leaders. However, her recent remarks have clearly stated that she won’t be leaving the political party, instead, would counter the leadership from within.

“I have not left Tehreek-i-Insaf and I will not be doing so. This party does not belong to Imran Khan Niazi, it belongs to all the workers who have put blood, sweat, and tears into making it what it is today. No Imran Khan Niazi has this right, neither will we be giving it to him, that he may oust a member of the party as per his own will,” said Ayesha Gulalai.

“Imran Khan Niazi did not create this party’s manifesto nor did he bring forth a vision for it; even the vision belongs to the workers and the people of Pakistan. I want to tell you that many workers of the political party want him to leave, as he is a liar and a fraud.”

She further added that he has never supported his old friends and colleagues who helped him become what he is today, stating that only landlords and influential people sit on the stage with him, while the people who actually work for the party are sidelined.

She changes statements quicker than my clothes. #AyeshaGulalai

#AyeshaGulalai
She is now a classified mental patient and needs proper medical care.

You can’t get bitten by snake twice, @ImranKhanPTI should be aware of #AyeshaGulalai

After the biggest U-turn of the year, I really wish to seek opinion of all those who were supporting #AyeshaGulalai earlier.

#AyeshaGulalai behen what do u really want? Why dont u want to leave #PTI? Is it coz the ppl who promised u moons disappeared or retracted?

Looking critically at the peoples’ opinion, almost nobody wants to support Ayesha Gulalai anymore. However, her recent comments have stirred up a storm, bringing her into the headlines again.