It’s the second week of the year 2018 and so much is already happening. POTUS Donald Trump just sanctioned some serious restrictions, cutting off aid and declaring us “the problem”. Donald Trump also indirectly threatens North Korea of nuking them. Logan Paul is officially a vile person.

Meanwhile, in Pakistan, Imran Khan’s possible third marriage has become the talk of the town. This all happened within one week of 2018 and we are just gearing up for what is about to come… Possibly a new country into existent by September? We never know. Back to the PTI Chieftain, well, official news states that he proposed a woman by the name of Bushra Manika who is actually a spiritual healer. 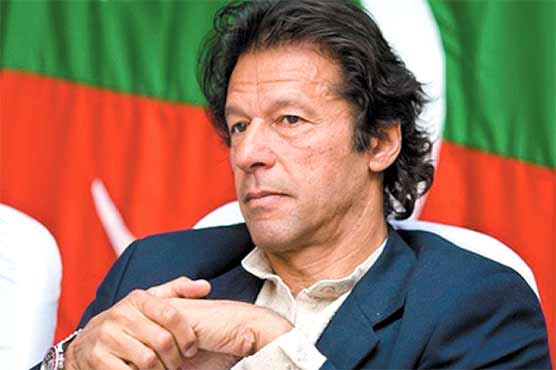 However, the news turned into a controversy after people started debating over it. PTI also condemned the manner how the news broke out. Umar Cheema, a renowned journalist of Jang Group is hit with massive criticism because he was the first one to reveal the news.

PTI has urged people to respect the sentiments and the private life of their chieftain. However, the whole saga remains a viral topic for yet another day. Pakistani people continue to express their opinions, social media debates are in full-swing and how can we forget what Ayesha Gulalai have to say about it? Well, the lawmaker just made a comment that may probably be the highlight of this entire episode. 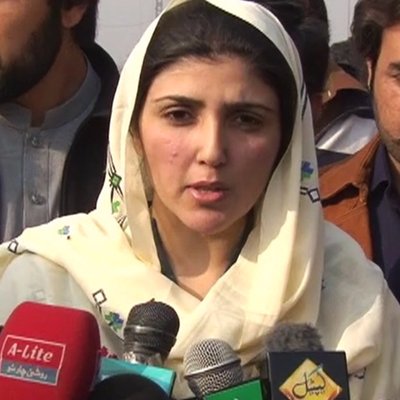 Here’s what Ayesha Gulalai says about Imran Khan opting for a third marriage:

Talking to a local media outlet, Ayesha said that Imran Khan’s 3rd marriage has not taken place yet. He has only proposed her (Bushra). His actions are quite similar to that of actress Meera, and instead of ruining another woman’s life, Imran Khan should rather marry Meera and ask Sheikh Rasheed Ahmed to conduct their Nikkah.

She also mentioned that Imran Khan is a victim of depression and despair.

The bottom line is that she didn’t hold back at all in her words and went absolutely against him. Well, who even knew that was coming?