Ayesha Gulalai confirmed during a live talk show that she does not have a social media presence. It’s a big confusion whether who is running this account under her name.

She stormed the headlines just after the PML (N) lost their case against the opposition. In a live press conference, the former MNA, Ayesha Gulalai announced her departure from PTI and charged shocking accusations over Imran Khan. Her whole stance revolved around her claims about the party not respecting women at all. 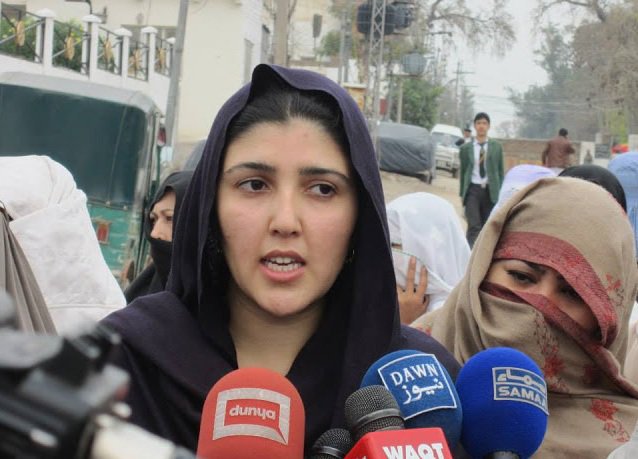 Ayesha Gulalai said that Imran Khan used to send LEWD text messages to her. According to her, it started back in October of 2013. She also proposed a claim of having those text messages still with her. To support her claim further, she summoned a call to inspect the PTI Chairman’s BlackBerry smartphone.

Her press conference took a toll on the media. Many Pakistanis chose to believe it; some of the blatantly denied her accusations, meanwhile, everyone demanded that the matter is taken into the hands of FIA in Pakistan. However, as time passed, the case took dramatic turns. Ayesha Gulalai still has not presented a concrete proof of anything as such ever happening. Meanwhile, the entire fiasco prompted many loopholes to question the credibility of her claims. Ayesha Gulalai has been very active on social media. She consistently tweets, defends her stance and in the middle of just that, said something way too inappropriate…

According to it, Imran Khan is crossing a line here and it’s highly subjective and inappropriate as to what perspective she tried to turn around it. All judgements aside, it’s only appalling how someone can stoop to such a level in maligning him.

Turns out, those are pictures from when Imran Khan met Amjad Sabri’s family 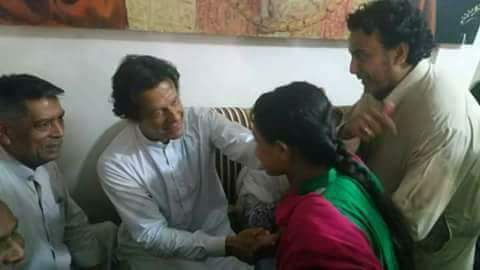 Isn’t it extremely insensitive? What do you guys think about it?

Mahira Khan Hits Back at the Harsh Reactions by Pakistanis over Ayesha Gulalai Controversy
The Culprit Behind the Leaked Episode of Game of Thrones – Can You Guess His Nationality?
To Top