Axact Is Facing Yet Another Scam Charge, And Here It Is! 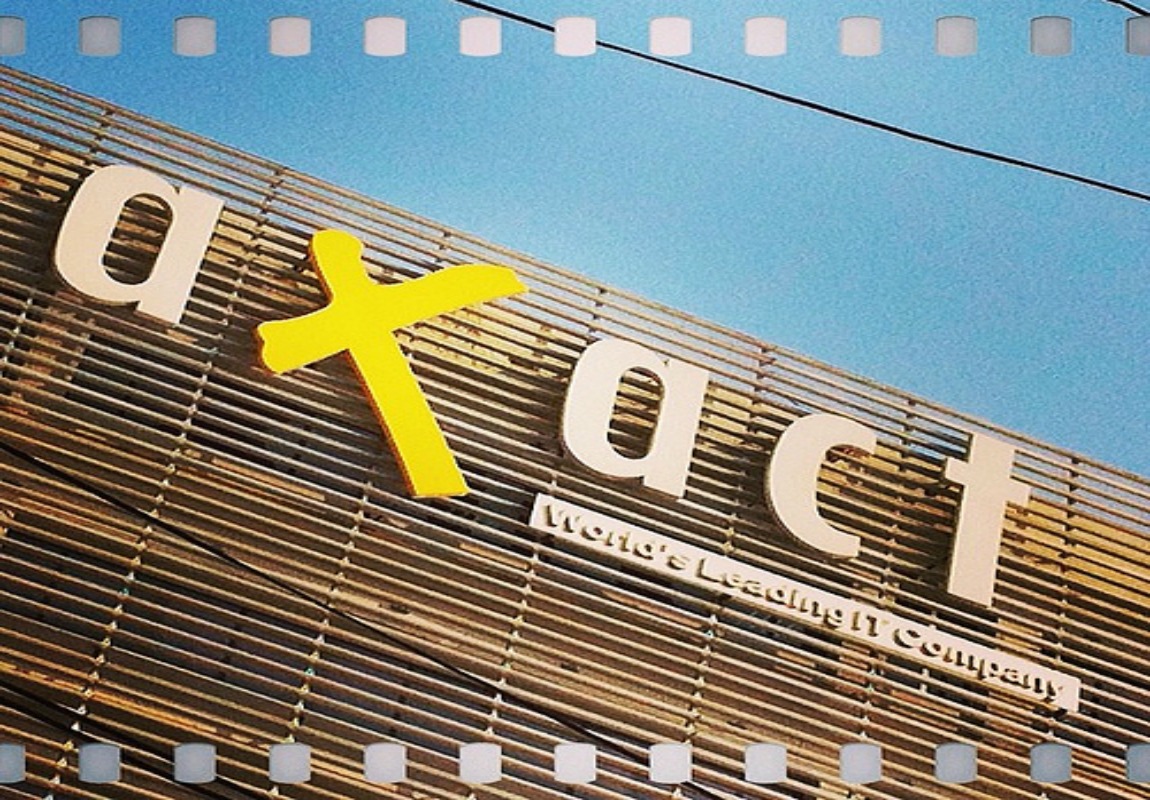 Axact is facing another set of legal issues as it gets involved in even more allegations. The firm, previously involved in a multi-million dollar scam of fake degrees and admissions, is yet again facing charges of crime. However, this time the allegations on Axact are being handled by the United States Attorney for the Southern District of New York, Philip R. Bartlett.

Along with him, Inspector-in-Charge of USPIS New York Office, and FBI New York’s Assistant Director-in-Charge, announced that Umair Hamid, aka Shah Khan, is involved in wire fraud, conspiracy to commit wire fraud, and aggravated identity theft. These allegations are connected to a “diploma mill” plan that made Axact earn up to around $140 million from thousands of students. Shah Khan and his colleagues made fraudulent and false representations on websites and on phone calls, eventually tricking them to register for schools and colleges, going as far as issuing fake diplomas upon upfront payment of fees. Umair Hamid has been arrested and was presented to a federal court in Fort Mitchell, Kentucky. Preet Bharara, a Manhatten U.S Attorney, said: “As alleged while promising the rewards of a higher education, Umair Hamid was actually just peddling diplomas and certifications from fake schools.  Hamid allegedly took hefty upfront fees from young men and women seeking an education, leaving them with little more than useless pieces of paper.” 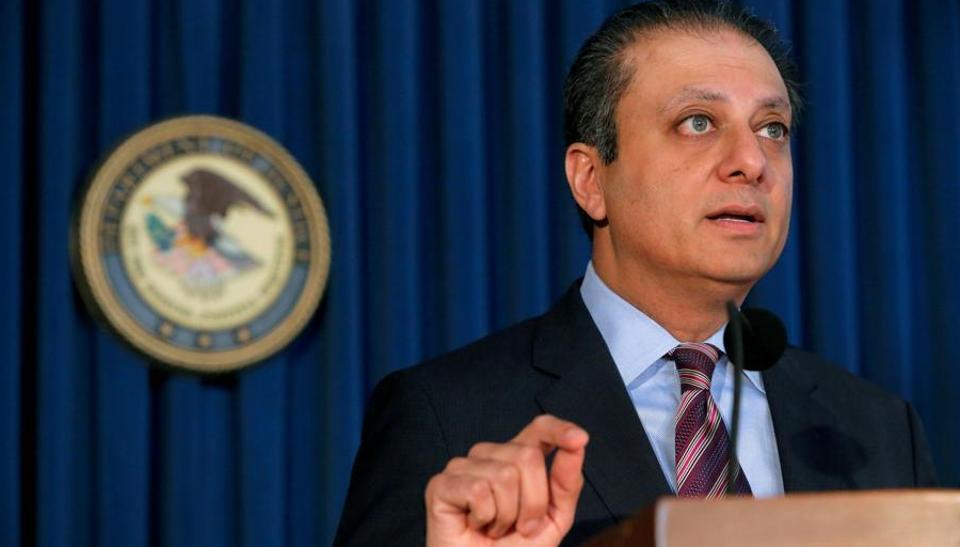 Uzair Hamid, who is the Assistant Vice President of International Relations and is based in Pakistan, managed and operated online companies who disguised as educational institutes. Fake diplomas were sold to students, bogus academic accreditations were sold, wrongly represented that schools and colleges were accredited by concerned authorities, and validated school’s degrees and claimed that they were accepted by employers. 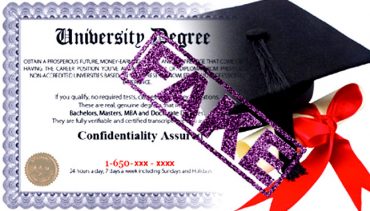 This U.S v. Umair Hamid case is an eye-opener to all the students of Pakistan, in fact for every student across the globe. Such organizations are not trustworthy at all and care must be taken when applying for a college or university.