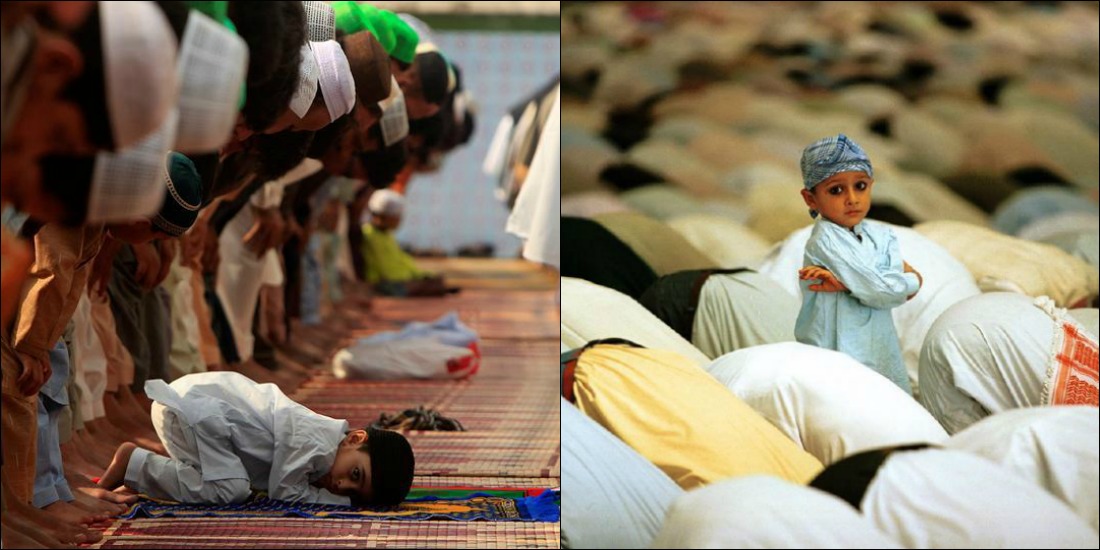 The days when mosques are full even for Fajr prayers are back. Disappointing to a few, a blessing for the others, this is the reality in Pakistan and there is no way we can deny that. The month of Ramadan holds so much importance to the Muslim world and because of this men tend to head towards nearby mosques to offer their five congregational prayers of the day. However, these prayers in this month tend to become a bit awkward for a few people. Things that can be avoided, but are not and become a bit too much for people to handle.

So, what better time than the last few days of Ramadan to summarise and list down 5 things that our mosque-going brothers get to experience or notice as they gather at a single location to pray for one God? Here they are: 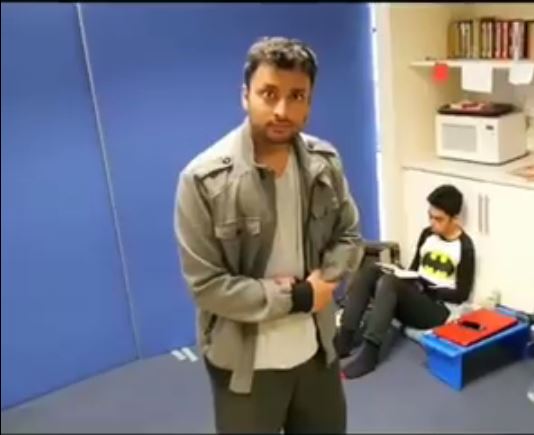 Ever encountered those people who were in the depths of their worship, yet they were constantly looking back at you? Although the head and gaze should be lowered, there still are some people who would look up to stare at you, making you wonder what sin did you just commit? 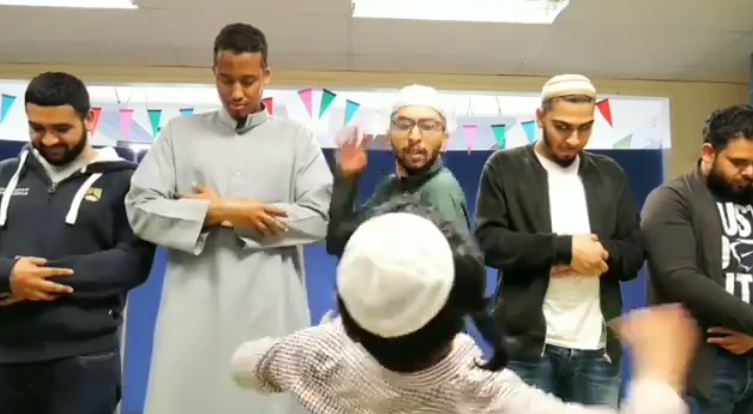 The staring namazis may be a rare right, but surely everyone can relate to the annoying kid(s) who run around the mosque during prayers and try to create havoc. These annoying brats just cannot be dealt with as they are too young to even understand the importance of being silent and patient.

3) The Guy Who Forgets Rakaat 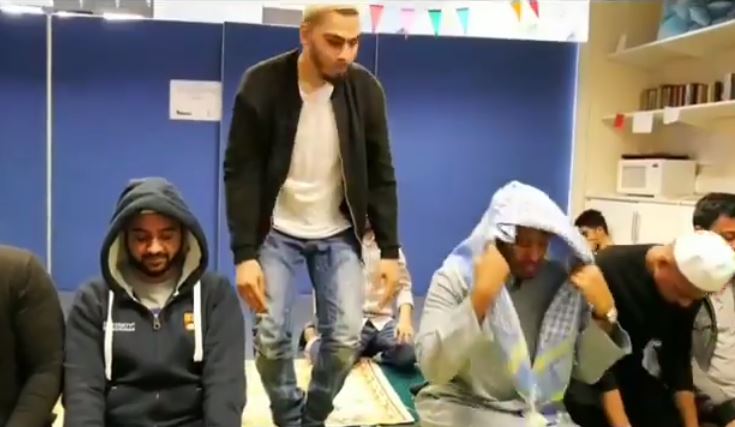 Not only during Eid prayers, these people can also be found during Tarawih prayers when the Imam goes down for Sujood. Awkwardly standing up although you were supposed to continue sitting not only makes you awkward but also the people sitting beside you who think about the enormous attention the guy just gathered. 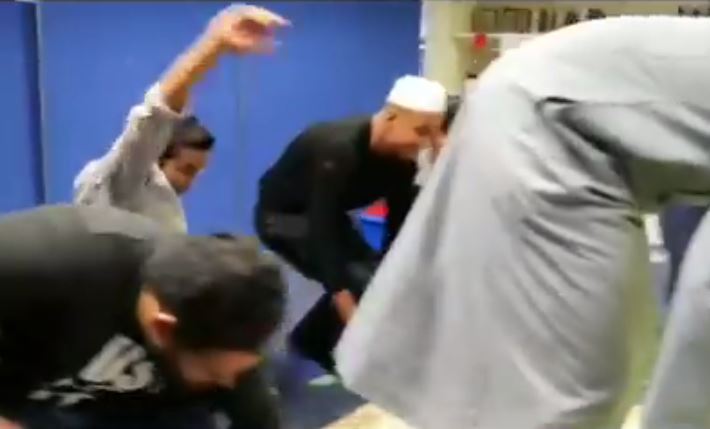 Yup, ass. While standing up after Sujood there is this one guy who takes a lot of space to stand up, and we mean A LOT. This guy can sometimes literally hit his behind to the person behind him on his head and knock him down! 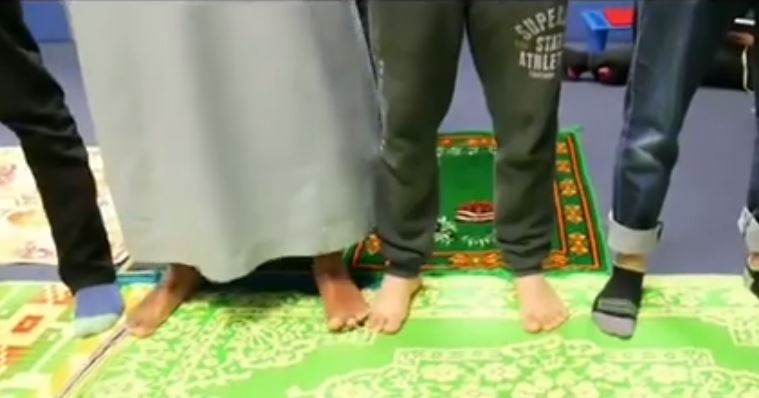 We all understand the need to stand shoulder to shoulder with one another in order to form a proper row. However, there are some people who take this too seriously and join their feet with those standing beside them. Now, it is all okay at first, but when he starts to rub and move his feet with yours, that is when cringe comes along. Here is the complete video, btw:

We all have been through these awkward mishaps and even though we realise how cring-worthy they are, we tend to ignore them and show compassion towards one another. Such is the time during Ramadan, but we choose to ignore them.

First Semester vs Last Semester of University
The State Of This University In Gujrat Will Make You Question The Standard Of Education In Pakistan!
To Top