Aviation Risk In Pakistan - In Light Of PK 8303's Crash

This article was originally submitted by Never Stop Learning

Pakistan Civil Aviation is awfully lagging to pace with modern threat recognition. Once, air travel was associated with opulence and had a romantic flavour in Pakistan. However, now it has all the hallmarks of a blockbuster action thriller; of an aircraft standing at the verge of jeopardy, dead, trying; to survive an aviation apocalypse, bird striking and starving of fuel.

The administrative problems of PIA are again the main focus of discussion after the PK 8303 crash. Currently, three airlines are operating flights in Pakistan: PIA, Air Blue and Serene Airline. PIA is the national carrier and is most adversely stricken, raising many concerns; for the government. It has had 37 accidents over the tenure of its 73 years of life; with 12 fatal crashes. In spite of the fact, PIA fleet comprises of notch commercial aircraft; including Boeing 777 and Airbus A320.

Accidents are occurring at a fast pace because of its dwindling safety standards. The flight operation of PIA was banned by the European Union; in 2007, and according to 5th airline ranking; published by air help, PIA was ranked the world’s 5th worst airline; out of 56 airlines. 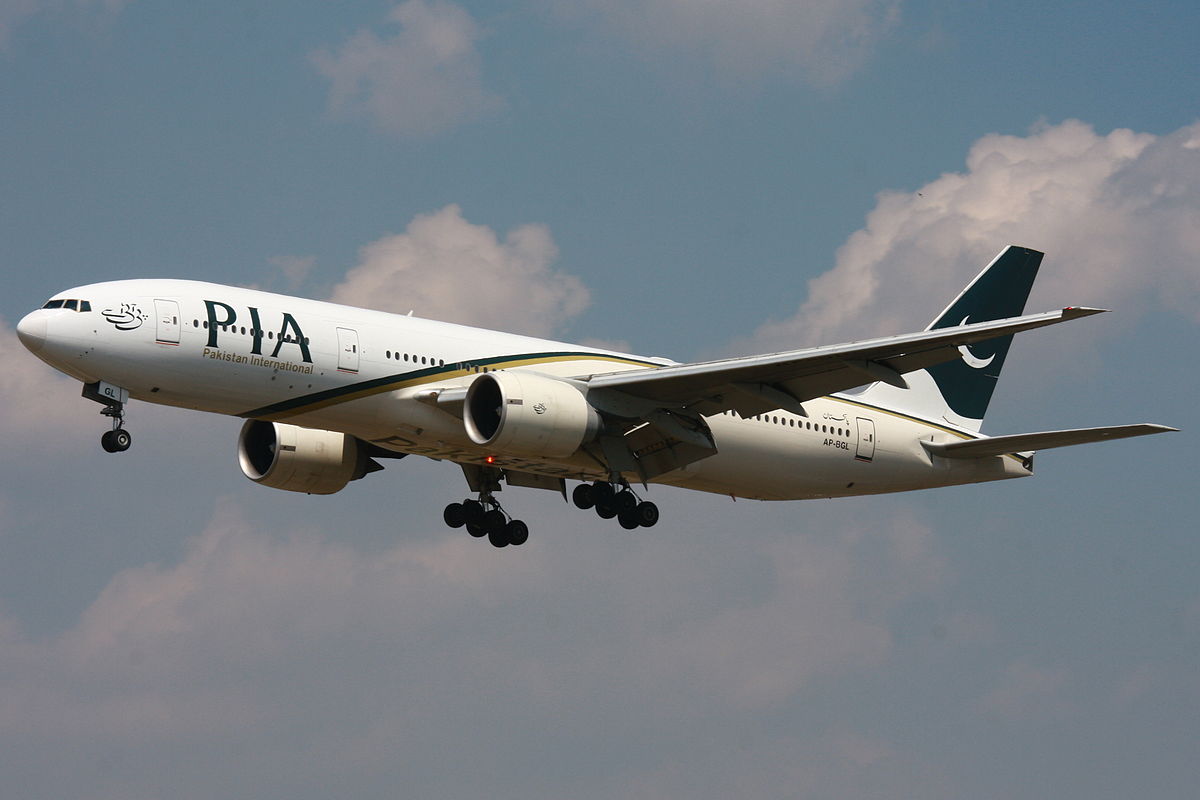 Since then propitious steps were taken to ensure sustainability.

Safety and security measures are not given their due values and no one is seeking out of box solutions. Rather those security measures are emphasized; which are inadequate to cope with the 21st-century threats to aviation. If we reminisce we come to know that PIA holds some world records; of longest overhaul and fastest flight but then PIA succumbed to an abyss; of bureaucratic corruption and bribery.

No one is even been held accountable for this downfall. In retrospect, the former chairman of PIA launched his own private airline Air Blue; which is successful even after a fatal air crash in 2010. Last year the National Accountability Bureau filed a case; over money laundering, but all those accused are still at large. As a result, the Federal Government appoints the CEO of PIA and thus is obviously a political option. Moreover, a German national Bernd Hildebrand was once appointed as CEO and was accused; to have sold an airbus A310 for 14 million dollars to Germany.

Hence PIA’s catastrophic decline can be traced to 3 main causes: financial embezzlement, political interference and unionism. In politics, merit is always overlooked for personal gains and favouritism. All of PIA’s unions, for managing and inculcating respective employees, are backed; by a chauvinist government officer. Similarly, all transfers, postings, appointments and promotions are based on political relations. 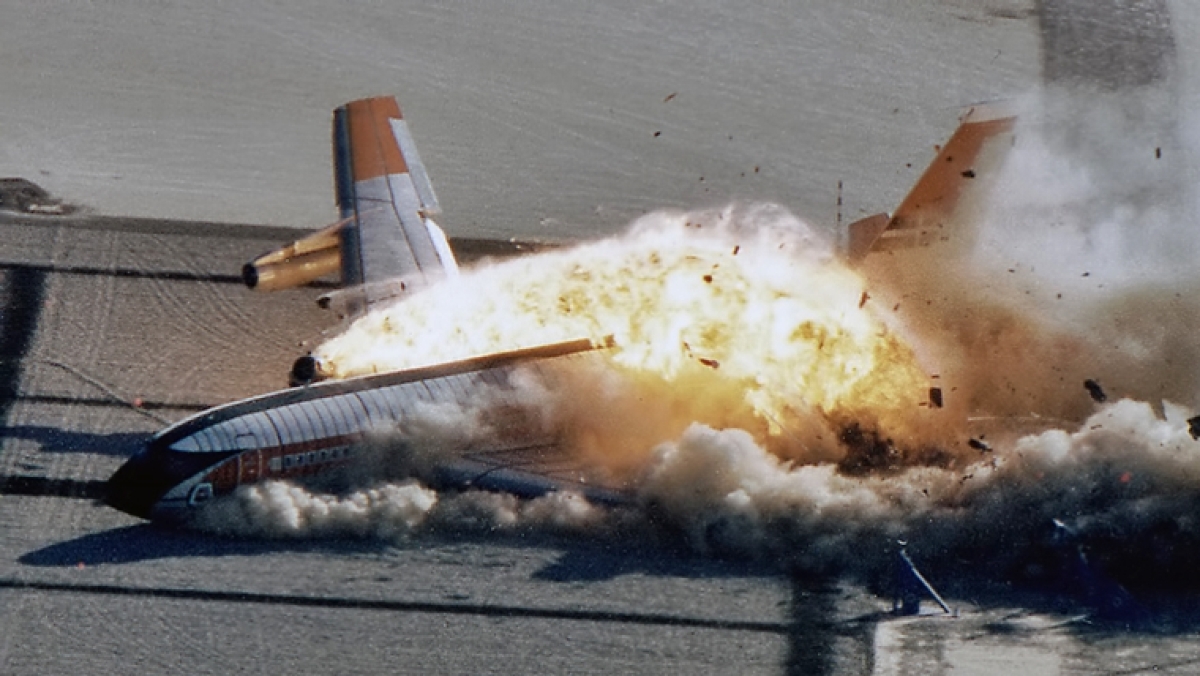 The current federal minister of aviation holds a degree; in agriculture, and was the former minister of petroleum. Hence, Nepotism still remains an upfront for the national carrier PIA. Furthermore, CAA reports alleged that 5 pilots of PIA had not even passed matric and educational credentials; of 28 employees, lacked credence.

According to the audit report of FIA, PIA suffered 44 billion Pakistani rupees; back in 2017, 67 billion in 2018. It rebounded in revenue in 2019 but was still in loss of 54 billion. As a result, the tragic crash of “Pk 8303” has brought to back down in dumps. The government is now looking to privatize this airline; since all these past accidents and frauds have rendered the government ineligible; to maintain its operating cost this looks now the last resort to keep it up with the modern aviation.

Privatization has mostly benefited the respective organization; since anything the owner of the private company does is at his own peril. All the private airlines of the company like Serene Air and Air blue are profit-making and as of now, a new private airline is being launched; with the name of AIRSIL. If civil aviation was not a profit-making business then no one; in an underdeveloped country like Pakistan, would be launching their own airlines.

Earlier, the Government launched a scheme to privatize 6 major public sector entities; the same can be done with PIA, and thus government can expect billions of non-tax revenue.