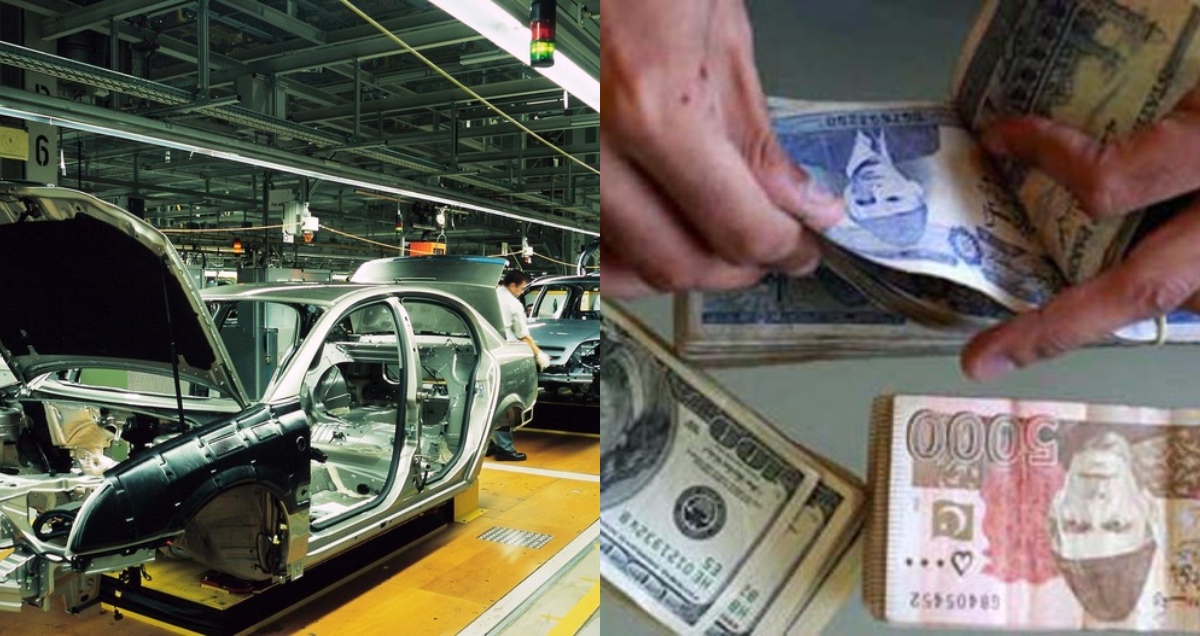 Ever since the Imran Khan-led PTI government took the reins of Pakistan, the economic crises are prevailing. Be it any sector, agriculture or automotive industry the business has sharply shrunk. Alarmingly, despite the IMF bailout packages and aid from various countries, the economy is not getting stable.

There was no break for the automotive industry Pakistan as the monthly transaction data once again showed a blue and worsening picture of the industry. Earlier, Indus motors shut down its plant, witnessing the ongoing situation. 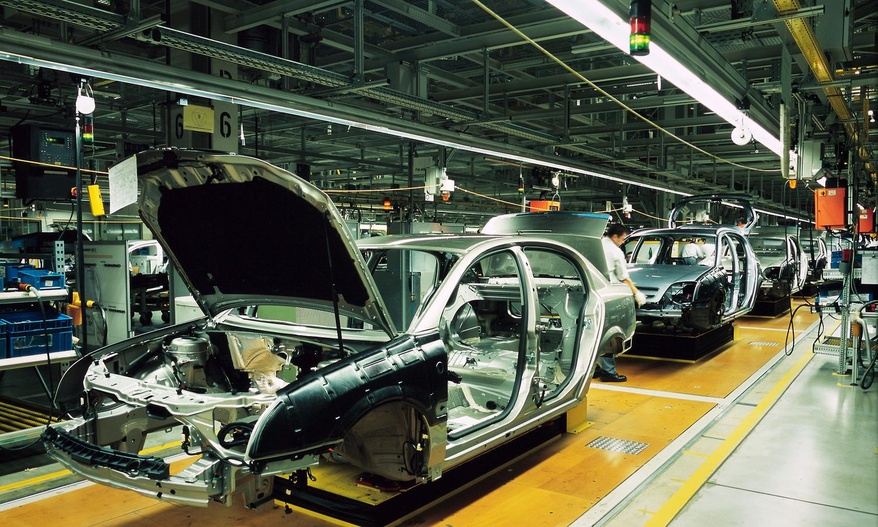 In September 2019, car sales showed a drop of 39percent to 11,724 units from 19,345 units in the same month of the past year, as per the data issued by the Pakistan Automotive Manufacturers Association (Pama).

The constant decline occurred on the back of unusual car prices following extensive rupee devaluation.

According to Topline Securities’ analyst Hammad Akram, High-interest prices for auto investment and an all-embracing slowdown in the economy, which negatively affected the disposable earnings, were also among the causes for the fall.

Sales plummeted 41percent in the first quarter of the continuing financial year to 34,308 units compared to 58,351 units in a similar period of the previous year. Nevertheless, there was a 16percent increase in September 2019 compared to the prior month.

The circumstances remained perilous for all the three significant market players (Toyota, Honda, and Suzuki)  with some cutting making days to manage with the growing cost.

Honda Atlas Cars remained the main victim of the current economic crises, with a 68percent fall in sales year-on-year to 1,446 assemblages in September 2019. The downward tendency was driven by a 66percent year-on-year decline in sales of City and Civic models owing to a considerable hike in their prices. BR-V also did not perform well as its sales plummeted 82percent year-on-year.

Indus Motor Company did no safer and observed a fall of 57percent in businesses to 2,121 units in September 2019.

“The significant drop in volumes is mainly due to a 59percent year-on-year decline in sales of its Corolla variant, which historically has supported Indus Motor’s overall volumes and has been the consumers’ preferred choice in the sedan category,” Akram said.

Selling of Pak Suzuki Motor Company has plummeted 18percent year-on-year to 8,157 units. “The decline in sales was led by Wagon-R, whose sales fell 74percent year-on-year mainly due to a shift in customers’ interest towards Alto and recently launched Picanto by Kia Lucky Motors.” 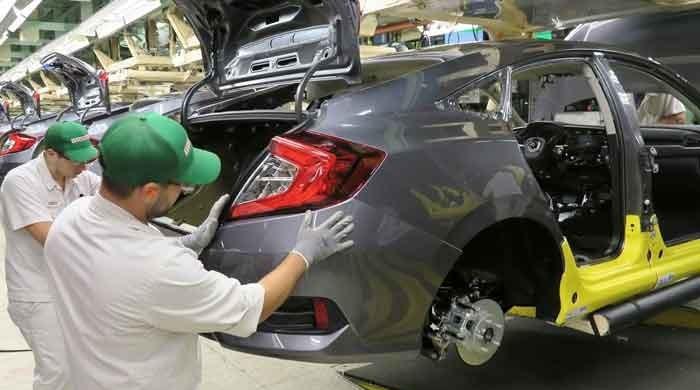 Alto showed sales of 4,924 units in September, which were the largest monthly traffic since its launch.

According to the analyst, “Although Pak Suzuki has recently raised Alto prices by Rs70,000 to Rs85,000, being an entry segment car we believe it to perform well in upcoming months as well.”

Earlier, reports suggested the decline in the automotive industry will make around 150,000 people unemployed. The decline in the sales is quite perilous for the already dwindling Pakistani economy. The performance of the government is not up to the mark despite the Tax and FBR reforms.