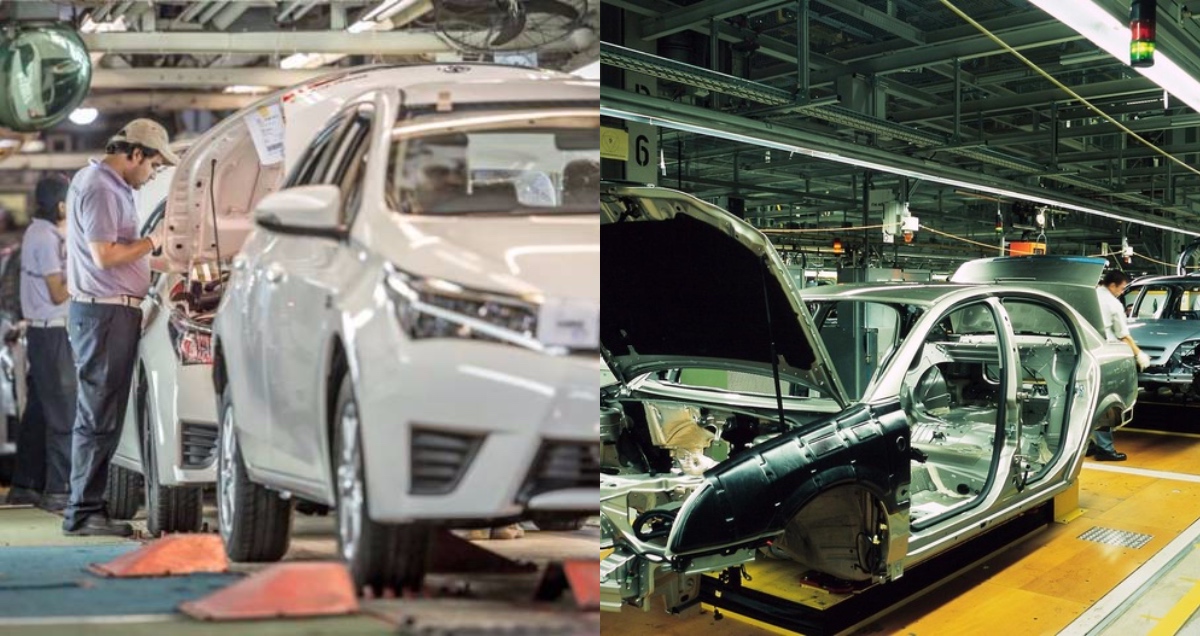 KARACHI:  On account of the depreciation in the automobile industry Pakistan, Indus Motor Company (IMC) and Honda Atlas Cars will maintain their non-production days but will not fully shut down their plants.

Earlier, Indus Motors Shutdown its plant; however, it was not a permanent one. According to an Indus Motor spokesperson while dropping rumours of a total shutdown of its production plant, said: “Company will continue non-production days.” 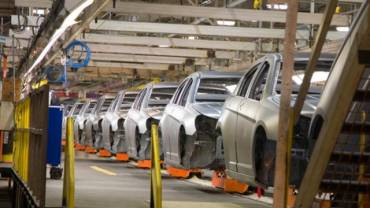 Individually, Honda Atlas vehicle dealer Shaheen Anwar of Faisal Automobile told a private news channel that they had taken no news of plant closing by Honda. Besides, some other sources in the market also approved the continuance of the former production program.

Sales of the auto sector have proceeded to suffer due to economic crises. In the last month, sales of cars and light commercial carriers dropped 39% contrasted to the same time of the preceding year.

“Alto sales came in at 4,924 units in September 2019 – the highest monthly sales for a Suzuki car model,” mentioned Ahmad Lakhani, an analyst at JS Research.

According to data compiled by the Pakistan Automotive Manufacturers Association (Pama), the former record for monthly sales was 4,648 units of Suzuki Mehran.

“Although they (Suzuki) have not yet closed their plant-primarily due to strong Alto demand, we need to keep in mind that it is they who have recorded losses for three consecutive quarters, which is not the case for the other two,” said Ahmad Lakhani.

“The country is going through an economic slowdown and the overall market has remained volatile. The factors largely contributing to this include rupee depreciation, reduction in car financing, increase in federal excise duty and higher input costs,” said a spokesman for Indus Motor. “This has indeed been a great struggle.”

How the rupee has devalued

Over 12 months, the rupee devalued over 31.6%. Moreover, the government has taxed 7% extra customs duty, 3% new sales tax on all imports and 7.5% federal excise duty on vehicles of 2,000cc and above, the analyst said.

Furthermore, there is also a fresh federal excise tax of 2.5% and 5% on domestically produced vehicles. “All this is having an adverse impact on the auto sector and has resulted in a major decline in sales. Of the total cost of a vehicle, 40% comprises taxes and levies imposed by the government,” The analyst added. 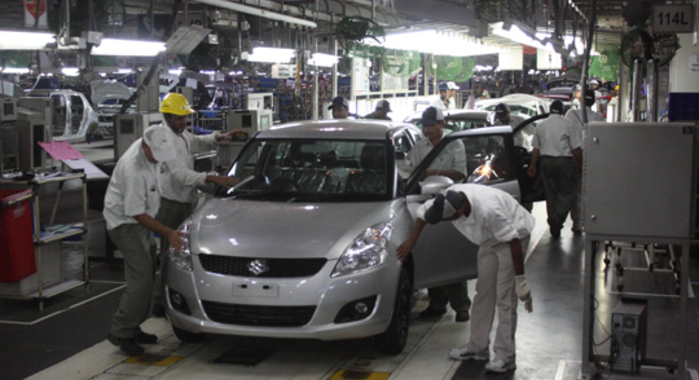 “It is a misconception that the rising rate of tax will not affect vehicle sales and total tax collection; in fact, the decline in sales will result in a decline in tax collection from the auto sector,” he continued.

“Yet, we have decided not to go for layoffs despite the hard times. We are absorbing this financial crunch.”