The recent unfortunate Pakistan International Airlines (PIA) flight PK-8303 crash in Karachi has jolted everyone to the core. The loss of innocent lives is an added emotional burden over the nation amid the coronavirus outbreak.

Since the PK-8303 aircraft rammed into a residential society near Karachi airport, authorities have been constantly busy with the case. After the crash, horrific pictures and videos from inside the collapsed houses started circulating on social media. However, recently, during the investigation, the search team found Rs30 million in cash from the debris of the ill-fated PIA aircraft.

It is indeed a shocking revelation by the authorities which has stirred a debate among the masses. According to the official reports, the money was found in a half-bunt condition while searching the site for other useful material. Sources reveal that the important finding was then handed over to the PIA authorities by Sindh Rangers.

Speaking on the matter, an official of the PIA gave out a statement specifying the location of the huge amount. He stated the search team discovered the cash from the debris of the airplane. Well, the case is still under observation and the authorities are trying to find the trail to the prime source.

On the excess weight recovered from the crashed plane, the PIA spokesperson expressed disappointment. He said it was against the national airline’s Standard Of Procedure (SOP)’s to load a huge amount in the cargo. As per the rule, passengers had permission to travel with no more than $10,000 on international flights. But, no such rule was implemented for domestic travelers. 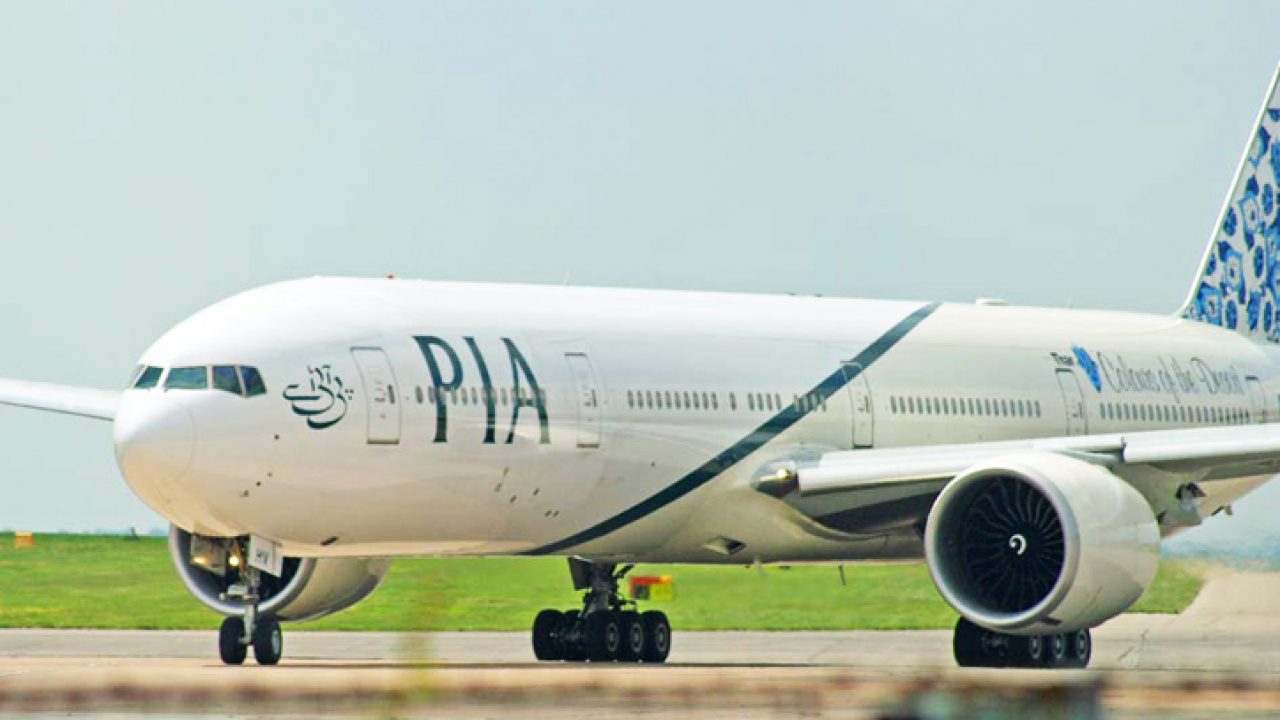 An official investigation has begun to gather more information and solve the issue as soon as possible. Sources reveal that the concerned authorities are all into the case and are keeping all options open on the table. Apparently, people didn’t expect such a revelation as the amount doesn’t fall within the legal boundaries.

Apart from the negative stories, there are some inspiring stories as well as related to the plane crash. After the crash, a fruit vendor became an inspiration for many after he was found assisting the rescue teams. Hats off to such amazing people who always keep humanity first no matter what the circumstances be.