There’s no doubt that Pakistan has revived its torn reputation under Prime Minister Imran Khan’s sincere and visionary leadership. Among other international personalities lauding the Premier, Hollywood’s Terminator is the newest addition. Earlier this week, Arnold Schwarzenegger requested the presence of PM Imran Khan in the upcoming Austrian World Summit.

The Premier’s consistent efforts for peace have garnered him massive appreciation from all around the world. Previously, PM Imran Khan even warned the world of the new Afghan refugee crisis emerging from the rival neighbor India. However, recently, Hollywood’s Arnold Schwarzenegger, as the host, invited PM Imran Khan to attend the Austrian World Summit.

World is recognizing Pakistan's efforts to save the world from the threat of climate change. Prime Minister @ImranKhanPTI being invited to join the Austrian World Summit to inspire other world leaders to join the fight against climate change pic.twitter.com/LJRo7TR3JP

The world is currently facing the worst climate conditions which have even led to the loss of the lives of millions of living creatures and nature. To stabilize the situation, several Hollywood personalities are indulged in making the world a better place to breathe. Particularly, the Oscar-winning actor Leonardo DiCaprio and then Mr. Universe Arnold Schwarzenegger are at the top of the list.

Revealed on Twitter by PM Imran Khan’s Focal Person Dr. Arsalan Khalid on Digital Media, the invitation was prepared through a video. Hailing the Premier’s efforts on climate change, the post read, ”World is recognizing Pakistan’s efforts to save the world from the threat of climate change. Prime Minister [Imran Khan] being invited to join the Austrian World Summit to inspire other world leaders to join the fight against climate change”. 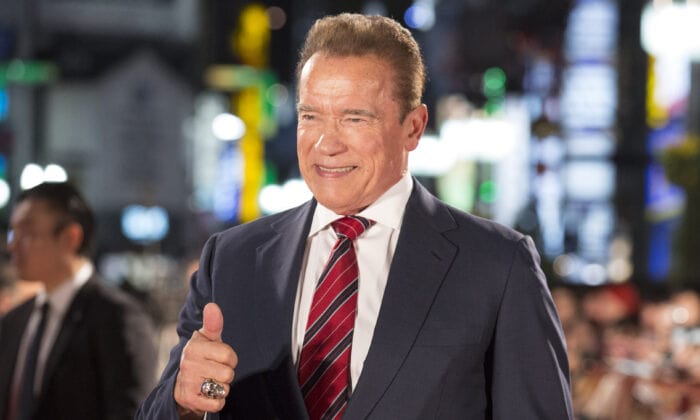 It is extremely unfortunate to see the world climate drastically changing for the worst resulting in brutal consequences. As per a letter with Pakistan’s leading news outlet, Arnold Schwarzenegger even called PM Imran Khan a ‘Climate Action Hero’. Apparently, the invitation poured in as PM Khan’s billion tree tsunami was lauded by many world personalities.

As of now, the PTI leadership is all set to take the stance further and plant about 10 billion trees in the next three years. It is indeed a challenge but under PM Imran Khan’s vision of a prosper Pakistan, nothing can come in between. Sources reveal that the Premier has received the invitation letter but hasn’t yet confirmed his presence in the event. 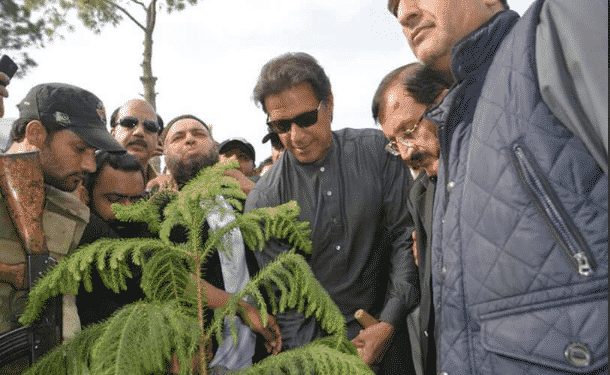 According to the details, the world summit will take place in Vienna where several other famous world personalities will be present. In the event, improved strategies to safeguard the environment and preserve the nature will be discussed. Hopefully, it will be the next big leap in controlling the escalating climate conditions.

What do you think of Arnold Schwarzenegger’s invitation? Let us know in the comments section below!