Meet Lara - An Australian Woman Who Loves Pakistan, The Army And Its People Despite What Happened To Her!

Love is a blessing and a curse. It’s a powerful feeling that can blind even the smartest of people whether a man or a woman. One of the worst and easiest forms of manipulation is emotional that is carried out by someone who is close and has an emotional connection with.

Several cases have been reported where this beautiful emotion is being ruthlessly used by Pakistani men to lure women into their trap. Most of these women are foreigners that these men make a complete fool of online promising them great future full of harmonious companionship. They project an image of a kind, caring, and loving man that cherishes them which is far far away from reality.

An Australian Woman Lara Hall Was Sold A Dream Of A Lavish Life In Pakistan By Her Lover Online. 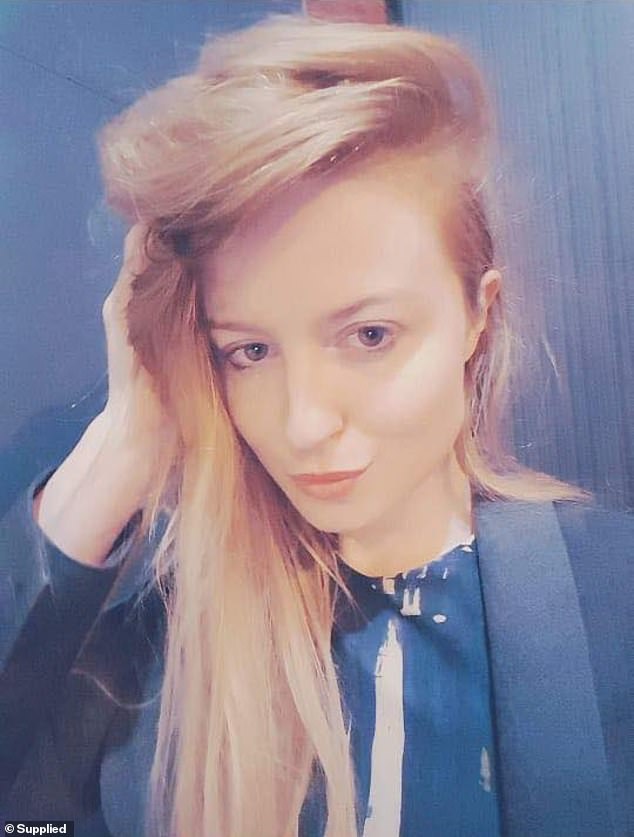 This online predator Sajjad made her fall for him head over heels. He acted the part of a great man who respects and supports her promising a lavish lifestyle in a Spanish-style villa in Lahore. She met Sajjad at a time when she was going through a bad phase in her life and was extremely vulnerable. His friendship became a source of comfort for her. He claimed to be a lawyer which was a convenient persona considering Lara too was a lawyer with a successful career. He took great interest in her life and always seemed interested to help her in every way he could.

Sajjad Went As Far As To Develop Friendships With Lara’s Family, Her Sister In Particular In Order To Gain Their Full Confidence And Trust In Him. 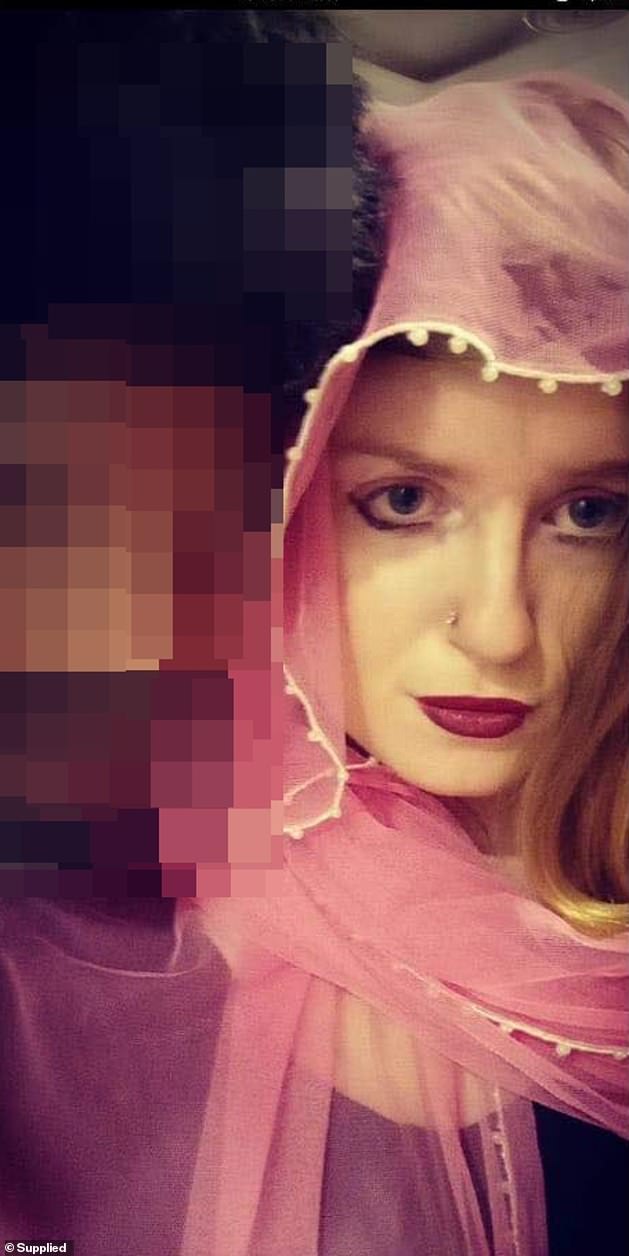 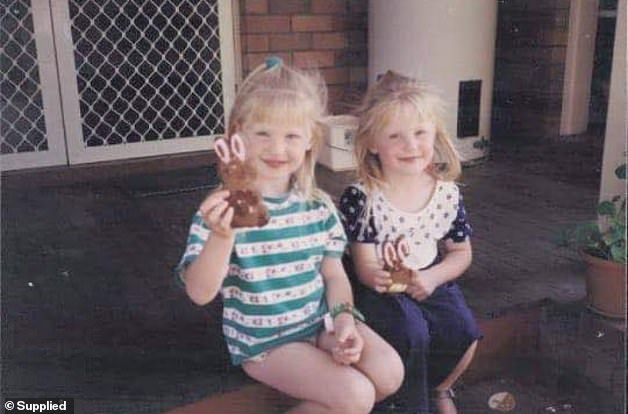 Lara Decided To Take The Plunge And Give This Internet Romance A Chance In Real Life; This Turned Out To Be Her Biggest Mistake.

On April 23, 2018, she flew to Lahore to be united with her lover only to be imprisoned, beaten and raped repeatedly. In an interview, she described the sad details of the scary reality that she had to face.

‘The house was certainly not like anything in the pictures, I was taken back when I arrived,’ Ms Hall said. There were twenty people living in five bedrooms. He said they were just there for the wedding. It was filthy. But he was being so nice, I still thought he was a dream come true.’ 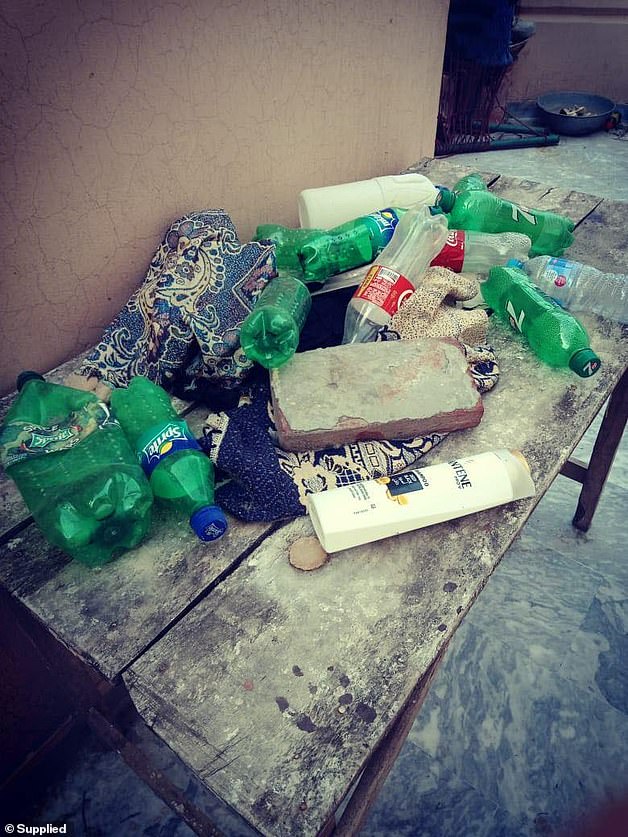 After Sajjad admitted to all the lies he told her including the kind of man he was and started abusing and raping her.

‘Sajjad raped me and his brother attempted to rape me on multiple occasions. I was a kept woman, I was denied feminine hygiene products and had to bleed freely, I was starved over long periods of time – on one occasion up to 14 hours.’

‘I was made to present myself naked after a shower. One time I had a bit of shampoo still in my hair after showering and Sajjad grabbed me, telling me I was an idiot and slammed my head into the basin. I was once made to lay naked in the bed with my legs open to ‘air out my vagina. One time I was ill he thought it was ‘hilarious’ – as I was vomiting – to come up and try to rape me while I was hurling.’

‘I had come all the way to Pakistan to be a prisoner.’

She Contacted The Australian Consulate And High Commission But Received No Help, Until One Day Out Of Fear Of Getting Killed By Sajjad She Called The Cops.

Australian Consulate didn’t do anything to help her until one day Sajjad went after her threatening to ‘delete’ her. She managed to call the police that arrived at his house. Sajjad begged Lara to lie to the police but was saved by Dr. Kaiser Rafiq. 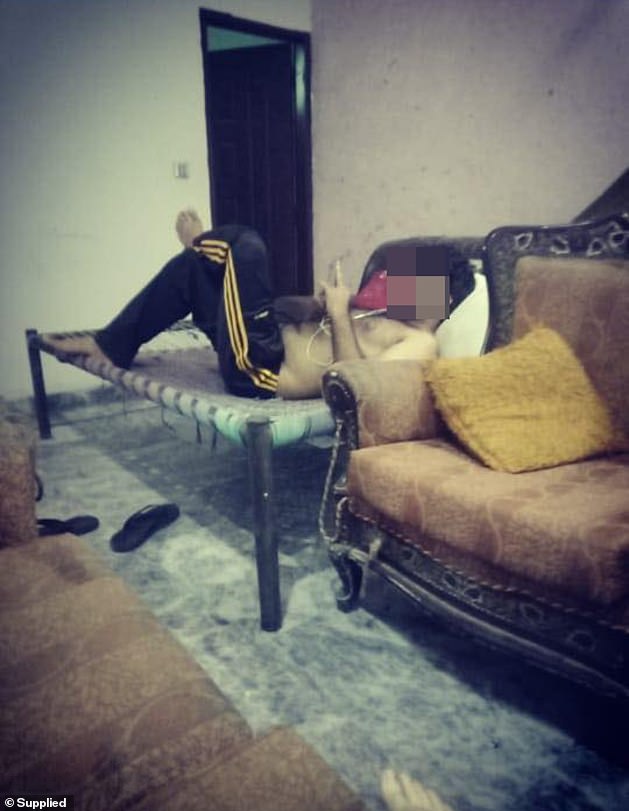 Dr. Rafiq is the chief executive of the elite AFOHS club, a prestigious members-only club for armed forces officers, diplomats, and prominent business personalities. He spoke to Lara over the phone and decided to help her as he felt the case to be genuine.

He said, ‘She approached me via Facebook and these social media channels are usually not real, so after doing some due diligence that she is a girl in need of help, I realized the situation that she is staying at a house somewhat against her will’

Dr. Rafiq, A Savior Kept Her In Safety For Two Weeks After Which She Moved To Another Friend’s Place Who She Also Met Online, Finally Managing To Leave Pakistan.

She spent two weeks at the AFOHS club and mingled with Pakistani’s elite military and government community. Later stayed for another two weeks at a friend’s house who she managed to fly to Islamabad with to visit Ministry of Interior’s headquarters only to face disappointments. They fined her $US400 and gave her 10 days time to leave the country.

Lara found herself Helpless Again, Not Having The Money To Pay The Fine Or A Ticket Out Of This Nightmare.

She then reached out to the British Pakistani Christian Association, who not only paid her fine in full but arranged a trip back home.

Her picture with Wilson Chowdery, the head of the British Pakistani Christian Association charity.

Moral of the story?

Do not in any circumstances believe a stranger and that too online whom you never met. Lara being a 30-year-old woman, a successful lawyer at that fell for a love scam online that has scarred her for life.

This Customized Monster Wagon Will Put Your Prados & Corollas To Shame And Desis Love It!
Politician Khurram Gandapur Made An International Joke Of Himself By Posting A GTA V Clip Mistaking It For Real!
To Top