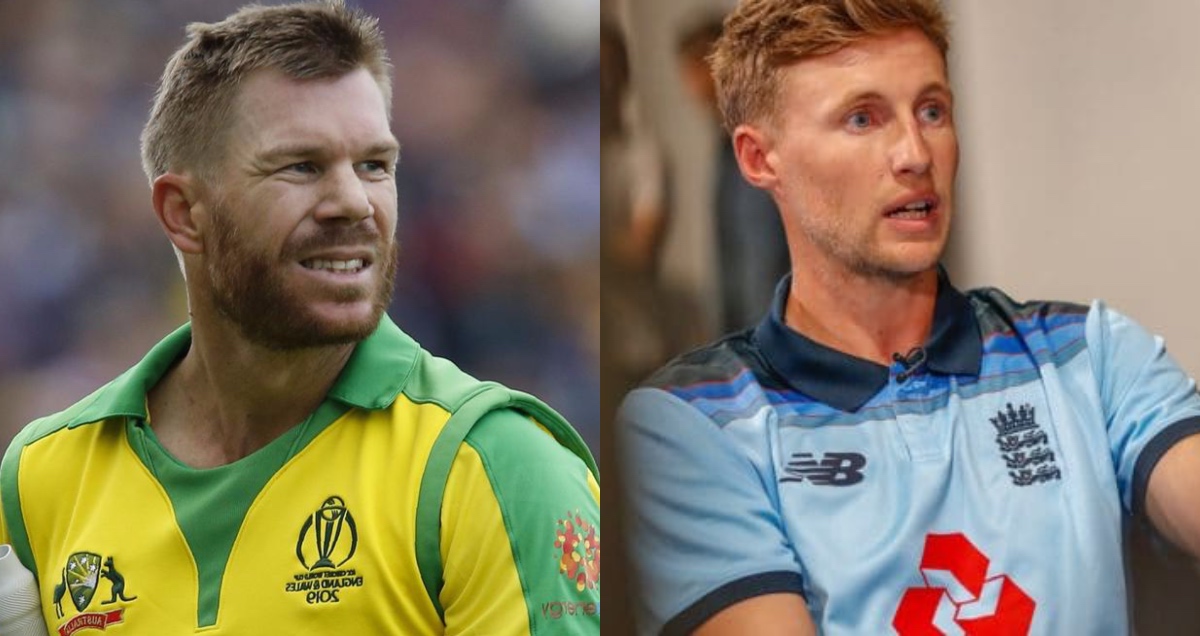 Australian opening batsman shares his side of the story about the notorious conflict in 2013 when he attacked England’s player in the club.

David Warner has acknowledged he attacked Joe Root in a Birmingham nightclub. According to David, he felt that Joe Root was insulting Muslims and that is why he attacked him just before the last Ashes series in England

Although Islam is the religion of peace, Muslims are being attacked around the globe owing to the xenophobic and islamophobic perceptions of the people.

While narrating the story in details about the infamous incident of 2013, Warner said he was on a final warning owing to his actions from the International Cricket Council (ICC). 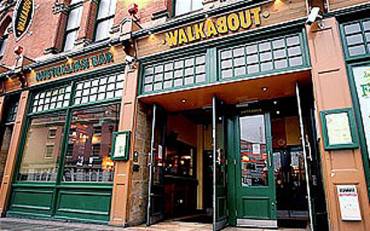 According to a News portal report in 2013, Joe root was making fun of South African cricket player Hashim Amla.

Warner said, “A mate of mine was actually wearing [the wig] on top of his head like a Malinga wig, that’s what it was. He was wearing it on his head and (Root) decided to come in and take it off my mate’s head and start acting the way he did.”

“When people are drunk that’s what they do but I thought it was a bit inappropriate the way he went about that stuff so I went over and tried to take it off him. I just think in today’s society you shouldn’t be fooling around with that kind of stuff.”

“And he probably didn’t mean anything by it. I probably let my aggression and alcohol take over there and probably made an excuse for me to go over there and actually take it off him.”

“I texted Joe the next morning and everything was fine,” he added. “I think the way it’s been blown up I should have asked him to get in the ring for a re-match or something,” Warner added.

“I’m on my last warning from the ICC,” Warner said. “These rules are being clamped down now. They’re really honing in on players celebrating wickets and obviously a bit of banter on the field. If you walk towards a player the umpires are going to fine you, you’ve got to be smart with what you do.” 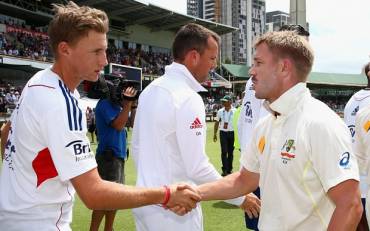 “I feel that sometimes it could be taking away from the viewers, that the viewers love that. You know that when you get out there the crowd gets into it, they enjoy that stuff.”

“There weren’t many people in the West Indies [for Australia’s most recent Test series] but every time somebody bowled a bouncer they just loved it, they cheered. I think at the moment they’re taking that away from the game a little bit.”

The story of David Warner reveals quite a lot. This is not the first time that incident of fights occurred between cricketers.

David Warner concluded, “But it’s more of a challenge to myself to say I can do it. It’s nothing else. I haven’t been told to, I don’t want to prove a point, I just want to tell myself that I can be disciplined.”