The Aunty Behind 'Yeh Bik Gai Hai Gormint' Has Been Found 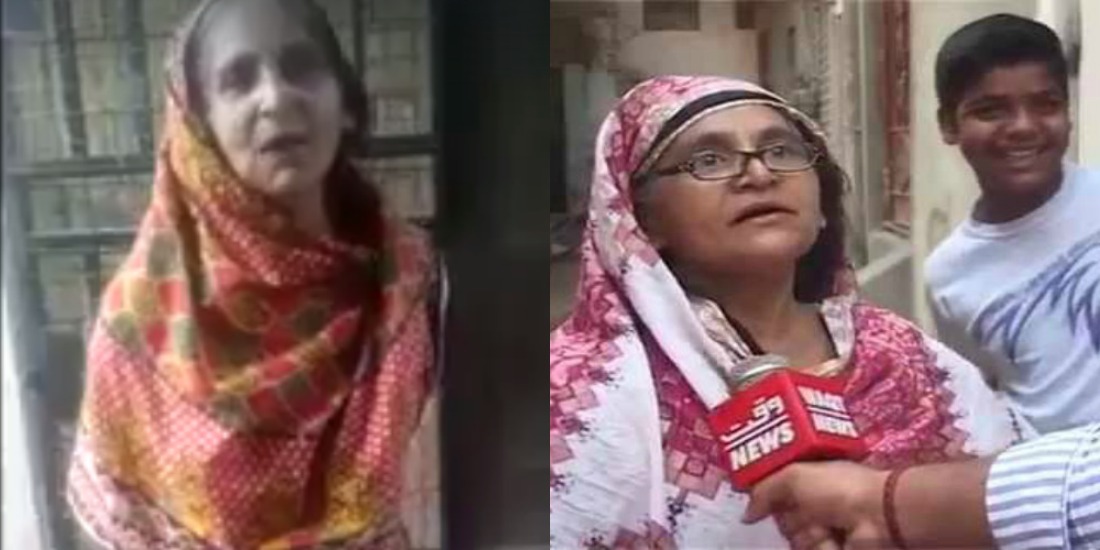 Accept it, there hardly is any Pakistani left that does not know who Aunty Gormint is or why she got so famous. The social-media craze for Aunty Gormint has always been wild and the love for her has reached out across the border as well.

What started from a mere video leaked by a TV channel that interviewed the Aunty first, has now turned into an international meme. Officially known as the Aunty Gormint meme. 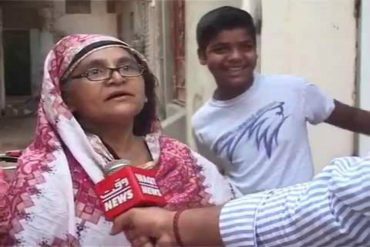 The video went very famous in its beginning days but then later on settled down. However, the video went viral a few months later and it reached the international meme market as well. Not just Pakistanis, even Indians jumped on the Aunty bandwagon and started cherishing whatever she had to say.

After ages of searching for Aunty Gormint, somebody has finally found her and has recorded a conversation. Aunty Gormint can be seen in her zone once again, careless and carefree. Yes, she does look a little older but hey, she’s alive! 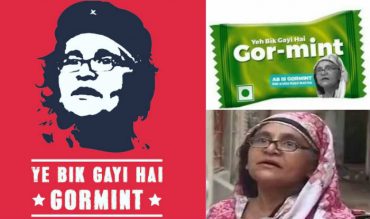 The guy arguing with Aunty in the video has definitely gotten a verbal thrashing and well he doesn’t mind much. Aunty in the video crosses all levels of swag when she says ‘Jaisa dhes, waisa bhes!’ – which literally means when in Rome, do as the Romans do. Aunty also shares details about her childhood, how in her day even a slightest rude call for somebody was considered abuse, however, since then Aunty has come a long way and her ‘Bik Gai Hai Gormint‘ video pretty much proves it.

All in all, we’re extremely happy that Aunty Gormint is alive and she’s still kicking ass. Her persona makes her extremely outspoken and I for one feel the way people have benefited from Aunty’s name and her video, she too should be given a share through some mean or manner.

سرگودھا سانحہ جعلی پیر کے سبب ہوا یا اس کے اسباب کچھ اور ہیں
Here’s Why You Do Not Have To Lose Faith In Allah After You Have Graduated!
To Top