This Aunt & Niece Were Posing As A 'Lesbian Couple' But Got Arrested At Islamabad Airport!

Looking over the current stats of Pakistan going downward in several areas, most Pakistanis are patiently waiting for the good times to arrive. While many are proving themselves as a true patriot, some are still trying hard to somehow move from here, as always. Keeping the ongoing year in mind, Pakistanis have witnessed various unusual things that shock them to some extent.

The LGBT campaigns and Pakistani laws with Islamic principles!

Talking about same-sex marriages or relationships in Pakistan apparently leads to a huge debate. As some countries have legalized same-gender marriages as their take on the Lesbian Gay Bisexual Transgender (LGBT) campaigns, Pakistani law and Islam strictly prohibit such activities. Still, there are people who in the charm of moving abroad try to violate the laws and get caught for all the right reasons. 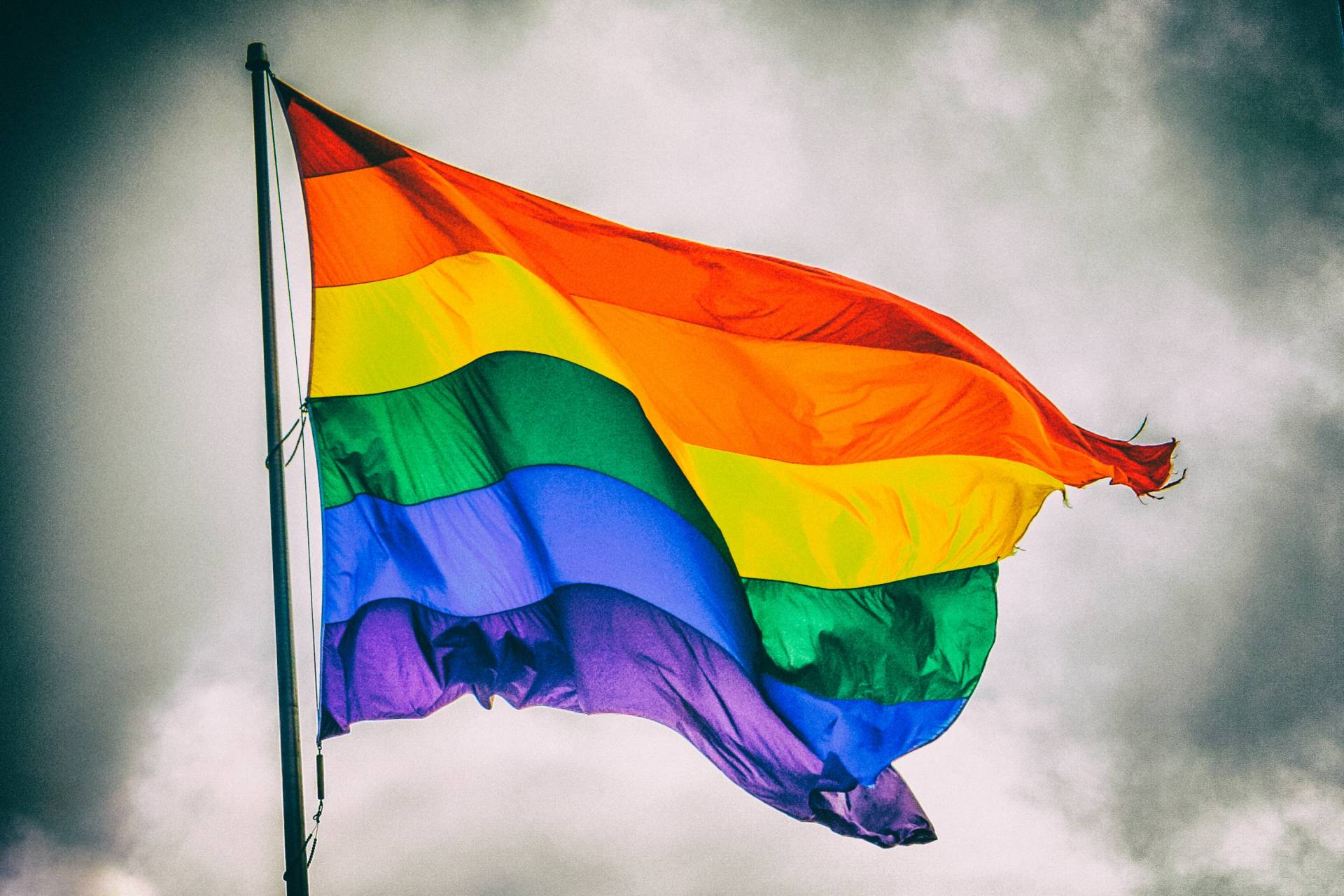 Two women tried to trick the airport officials into believing them as a ‘same-sex couple!’

Earlier this week, on Thursday, the Federal Investigation Agency (FIA) arrested two women from Islamabad International Airport. The two females who originally had an aunt and niece relation were posing as a ‘lesbian couple’ to get asylum in the United Kingdom. Both belonged to Pakistan’s Azad and Jammu Kashmir (AJK) area and the aunt was a British national as well.

Sources say that the documents presented at the immigration counter seemed doubtful which rang a bell to the immigration officer. In the documents, it was declared that the two women are a ‘same-sex couple’ which is extremely banned under Pakistani law. The officer then alerted the FIA officials which lead to further investigation and a fake marriage certificate was also caught. 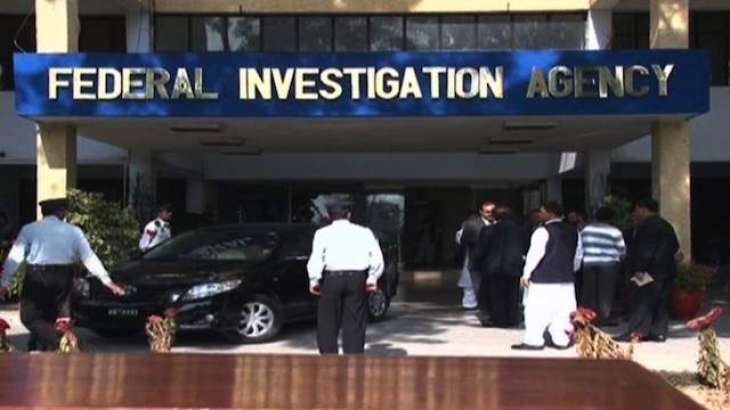 Check out: Staged or Not Chinese Tourists in Pakistan Are Promoting Peace After The Horrific Human-Trafficking Issue!

Both the aunt and niece were then arrested by the FIA and were shifted to the Human Trafficking Unit. It is also believed that the FIA will also alarm the British officials as they had been tricked into considering asylum for the so-called same-gender couple. According to the aunt who is also a British national, she was told by a lawyer that if they pose as a lesbian couple and make them believe that your lives are in danger, the niece will easily get a visa and asylum can be sought in the UK.

Well, the ladies are now serving what they deserved and it is also an alarm for those Pakistanis as well who think going abroad by illegal means.