Punk Rock Lovers: Pakistani Band '21' Will Sweep You Off Your Feet 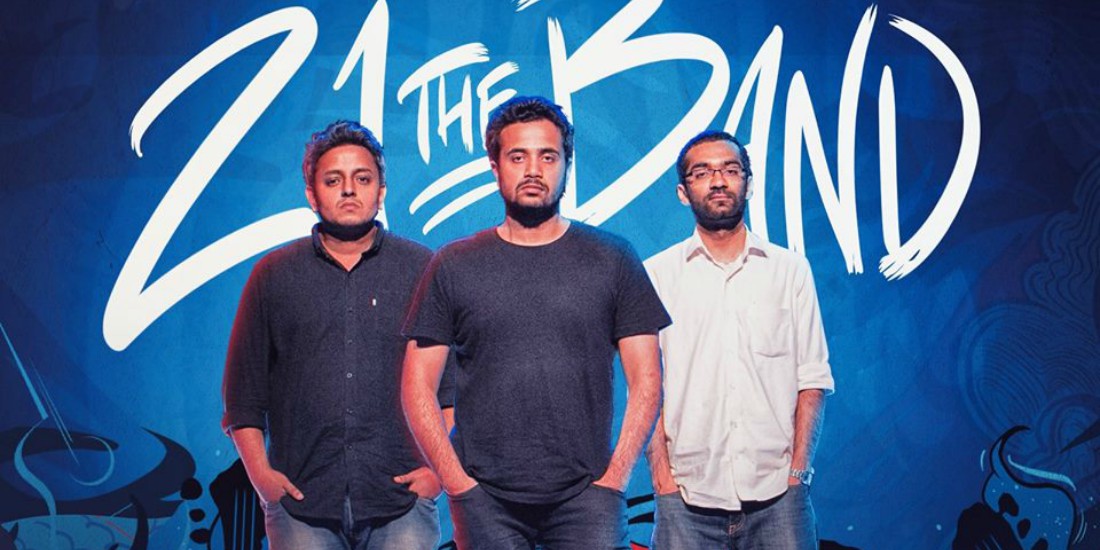 Punk Rock is that one genre which has been dearly missed in Pakistani music scene except for Noori’s two-year hiatus with Suno Ke Mein Hun Jawan. Yet, nothing like Green Day or Blink-182 had appeared on the Pakistani Music Scene. While rock bands have proven their mettle from time to time, Punk had never really stuck with the masses.

Yet, this Pepsi Battle of Bands Season 3, one band calling itself 21 has surfaced with their punk rockstar looks and catchy, energetic and groovy songs like Taaray and cover of In Say Nain. The band makes listeners nostalgic and fervent as the rock trio sings their heart out and set the stage on fire with their accurate notes and rhythm. 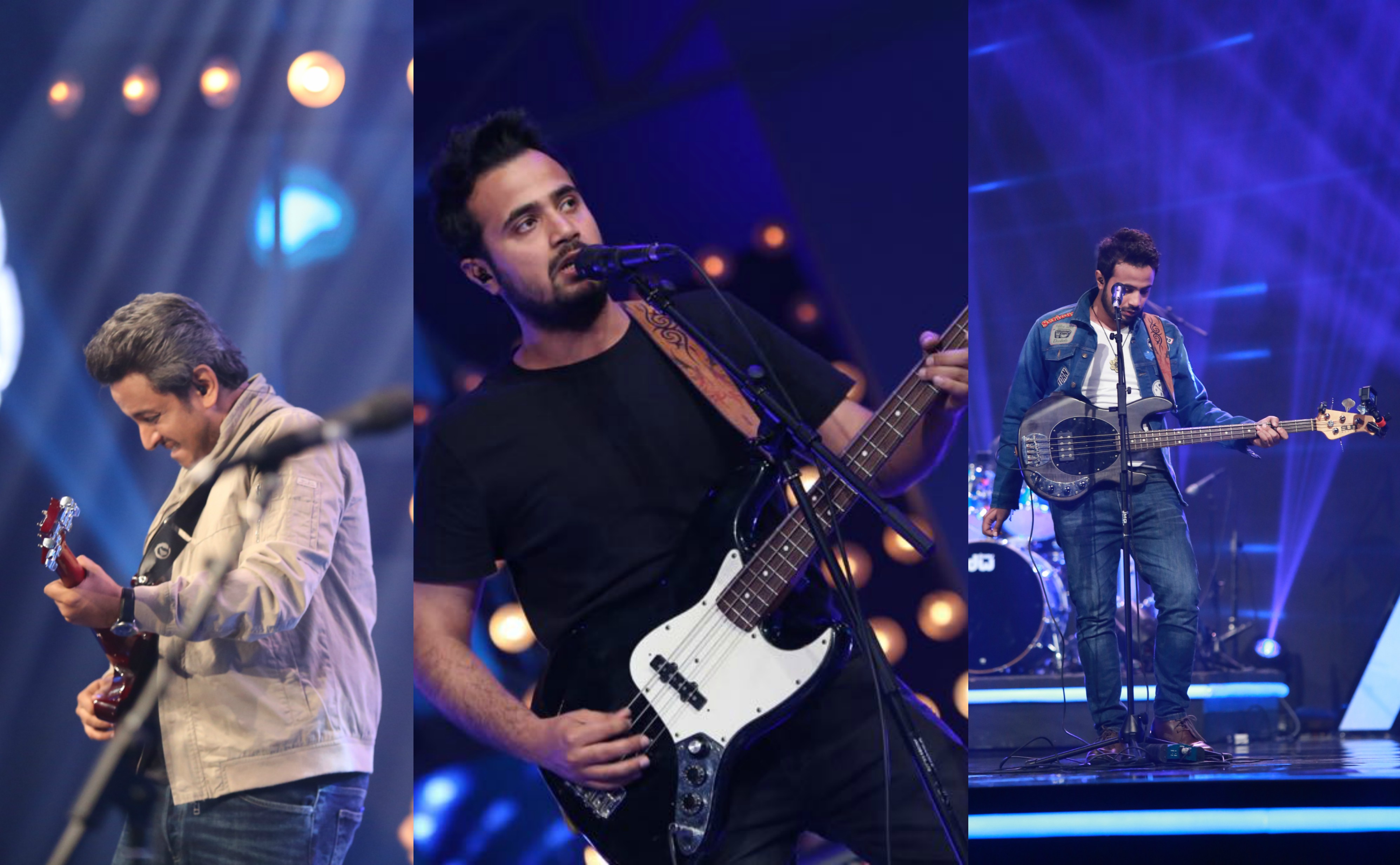 Even Fawwad Khan, Meesha Shafi and Bilal Maqsood, judges of the Pepsi Battle of Bands had tremendous words for the band. They were blown away by the energy that 21 showcased on the stage. It would be pertinent to suggest that 21 is the underdogs of Pepsi Battle of Bands. In every episode, they are stealing the major spotlight and getting major appreciation from judges.

Look out for 21 as they battle it out this Pepsi Battle of Bands Season 3! It is also the first time that the vocalist of the band plays the bass as well which is itself a very difficult job to do. Yet Yahya, lead vocalist of 21 does it tremendously well. 21 had also previously featured on Ufone Uth Records produced by Gumby.

What do you guys think of 21? What other bands are your favorite? Let us know

Read Also: These Flashbacks From Pepsi Battle Of The Bands’ 1st Season Will Make You Feel Old!