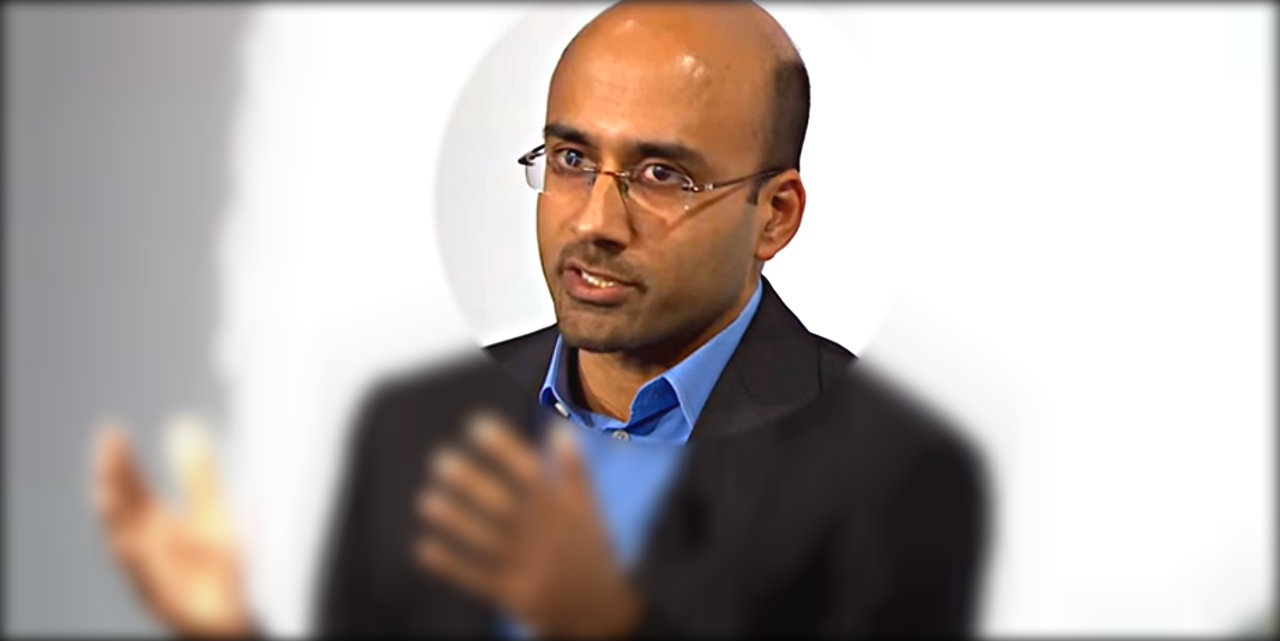 Out of the many decisions Prime Minister Imran Khan and PTI have made since winning the elections, choosing Atif Mian in a crucial seat for the economic wellbeing of the country was widely applauded, but also heavily criticized.

Atif Mian, who belongs to a religious belief system which is frowned upon by the extreme Muslims of the country, was asked to step down after the resurfacing news of his religious sect. After the entire fiasco split the country into two halves; whether Atif Mian should be on the Economic Advisory Council or not, it was finally shared that the Princeton professor was asked to remove himself.

Analysts and journalist came on national television and ridiculed Mian for his religious beliefs, alongside stating how this decision will ruin Pakistan, for it was formed on the basis of Islam.

Orya Maqbool Came on National TV and Demanded the Removal of Atif Mian, for it May Bless the Country

The Ahmadi should be thrown out, Allah's blessing will fall on everyone – Orya Maqbool Jaan.
Someone throw Orya out, Allah ki rehmat puray mulk mai barse gi. pic.twitter.com/XwPP7iKj20

After much debate, the news finally came out.

Atif Mian was asked to step down from the Advisory Council and he has agreed. A replacement would be announced later.

While Atif Mian maintained his silence throughout the time he was mocked over national television and social media, he took it upon himself to clarify his position.

The economist mentioned how this decision was primarily because of the pressure the government was facing through the Muslim clerics.

1/ For the sake of the stability of the Government of Pakistan, I have resigned from the Economic Advisory Council, as the Government was facing a lot of adverse pressure regarding my appointment from the Mullahs (Muslim clerics) and their supporters.

2/ Nevertheless, I will always be ready to serve Pakistan as it is the country in which I was raised and which I love a great deal. Serving my country is an inherent part of my faith and will always be my heartfelt desire.

Additionally, He Gave Best Wishes to the EAC of Pakistan

3/ Moving forward, I now hope and pray that the Economic Advisory Council is able to fulfill its mandate in the very best way so that the Pakistani people and nation can prosper and flourish.

It is indeed shocking to see how PTI and Imran Khan did not back Atif Mian, after repeatedly saying that they care about the minorities.

What do you think of this decision?

Jazz Celebrates Their 25th Anniversary With A Promise Of Many More Glorious Years To Come!
This Old Video of Imran Khan Speaking Against the Belief of Atif Mian Is Confusing Everyone
To Top