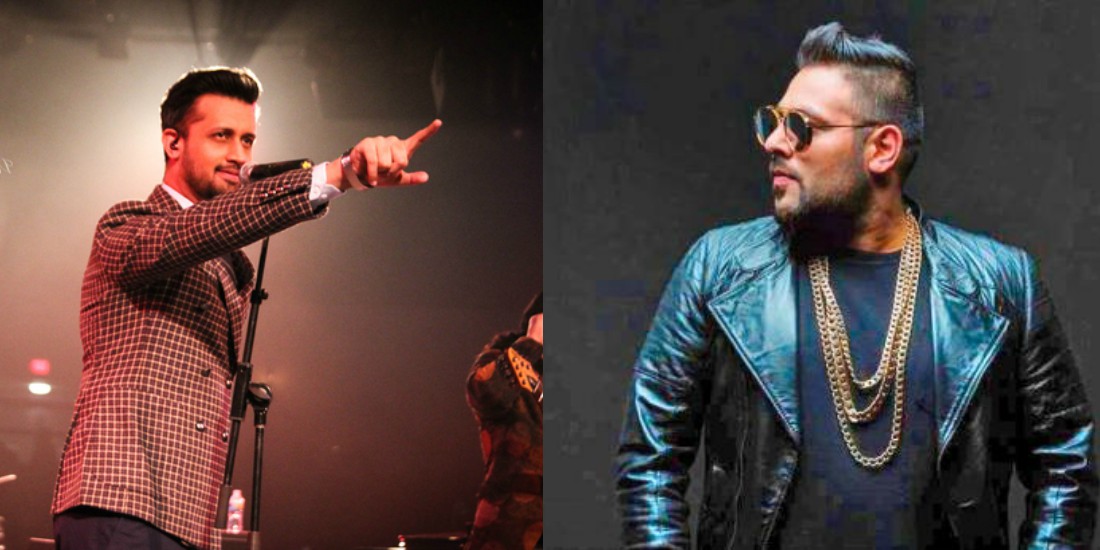 Atif Aslam is not only a pop star but also an era of mesmerizing music that can immediately make anyone fall in love with it. From selling millions of records and selling out concert halls across the world; he has always had this beautiful relationship with music that has taken his voice to places around the globe. Moreover, he has proved himself of being one of the biggest superstars in the history of Pakistan.

Since the beginning of 2017, Atif Aslam has continuously been on a roll with his new movie projects and tours that have filled his bag for this year, and despite all of the extremist propaganda going across the border, he has still managed to make his mark in the industry. 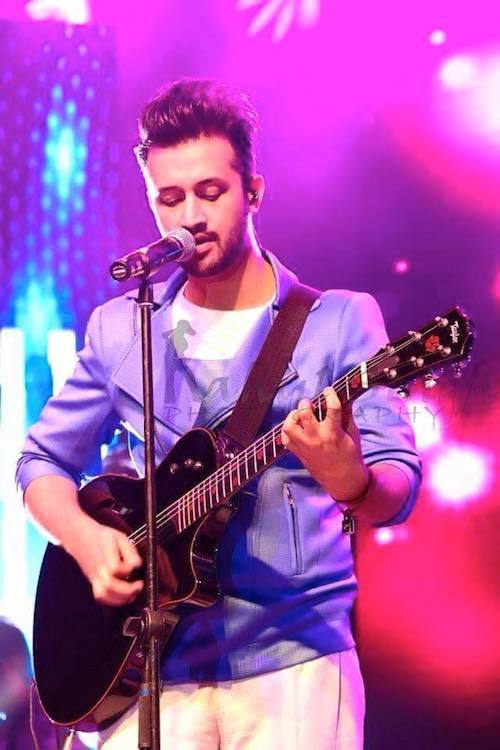 According to reports, he will be joining hands with the famous Indian rapper Badshah in Dubai. Both of the musicians will be scoring the spotlight to spread the message of peace through their music while performing live in the Emirates on September 7, 2017. Before coming together for the four-hour show’s grand finale, both the icons from India and from Pakistan will be seen in Dubai Sports City 2 National Music gig, to take the stage at The Dome to perform their respective hits. 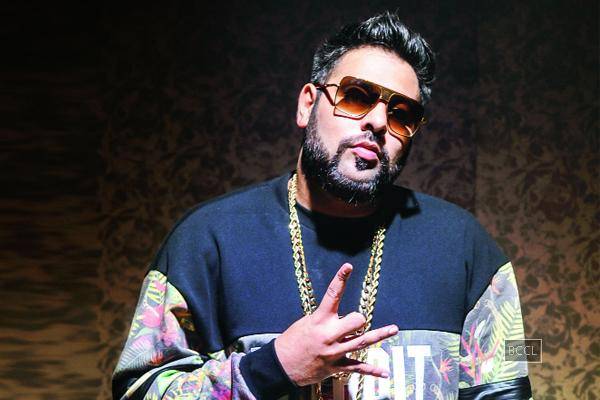 While speaking to the sources, Dubai Sports City’s event manager, Salman Hanif stated, “India and Pakistan are two of the biggest communities we have in the UAE and the idea was to bring them together with a message of peace and unity on one stage. We plan to make this an annual event.”

Mr. Hanif also mentioned that the event will be themed around the Independence Day celebrations for both countries, with flags, banners, and music to tie it all together. Along with that, the crowd of 8,000 plus is being expected as both the artists have such strong fan base in UAE.

Atif has a string of hits to his name, including Mahi Ve, Ankhon Se and Woh Lamhey; Badhshah hit the big leagues with Kar Gayi Chul, DJ Waley Babu, among others. As to our surprise, the host will be Waqar Zaka and Punjabi artist Flint J, along with local DJs who will be joining the duo in Dubai.

The expectations are sky high which is why everyone is super excited and would love to join. So, here is a good news for you. All the tickets for the indoor event are already on SALE! If you love them both too, then comment down below and tag your friends, family, or loved ones to let them know about their show!

17 Signs Of Qayamat That Are Already Common In Pakistan
9 Things You Can Relate If You Are From School Of Creative Arts (SOCA) !
To Top