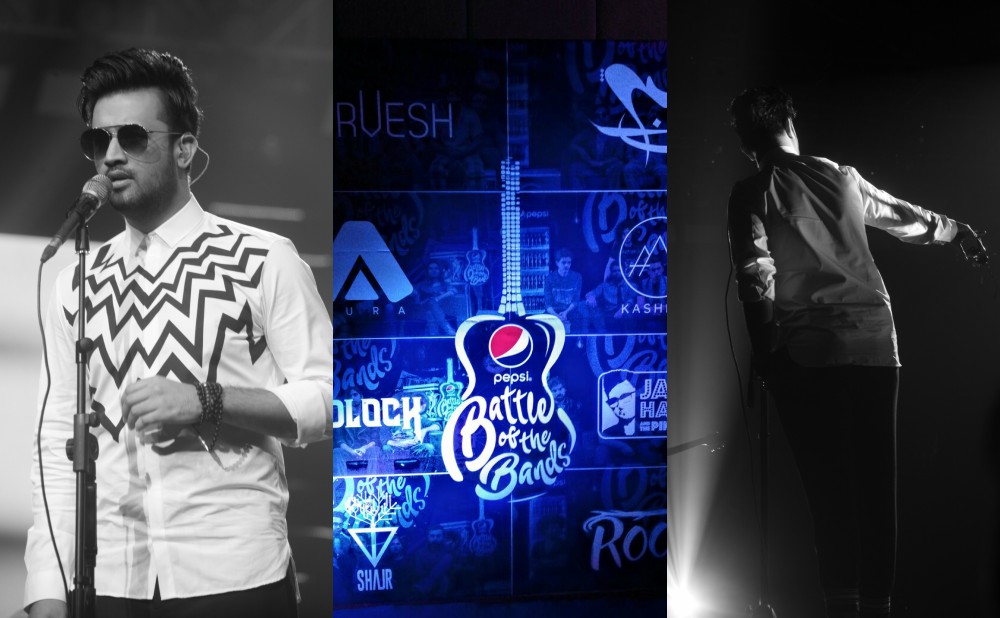 The new episode of Pepsi Battle of the Bands is exciting and emotional as we say goodbye to 2 bands. For the bands, the only way is forward but as competition surges, eliminations await and we shall see who exactly makes the road to finale.

From judging the first ever to now judging the second after 15 years, Shahi Hassan returns to Pepsi Battle of the Bands 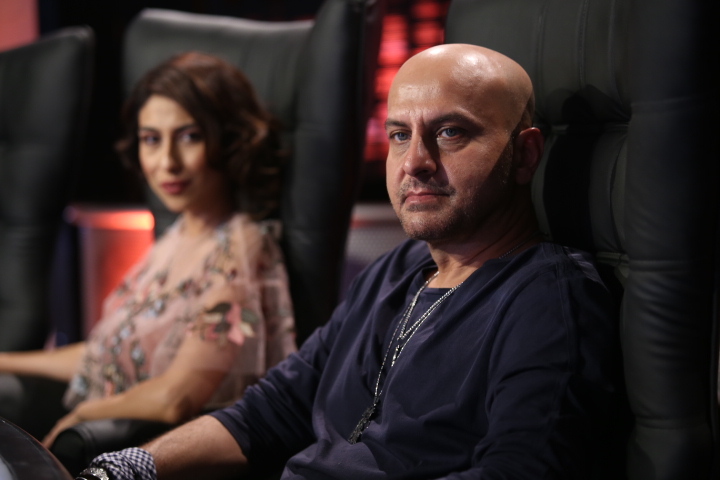 The former Vital Signs member joined the judges’ panel alongside Fawad Khan and Meesha Shafi. It was pleasing to see him return and yes, the NOSTALGIAAAAAAAA.

Atif Aslam joined as a judge and performed a whole new song? Just Pepsi Battle of the Bands things…

Words simply can’t define the magnitude of his profile. The phenomenon marked his entry with a soulful performance of a brand new song, Yaad Tehari. 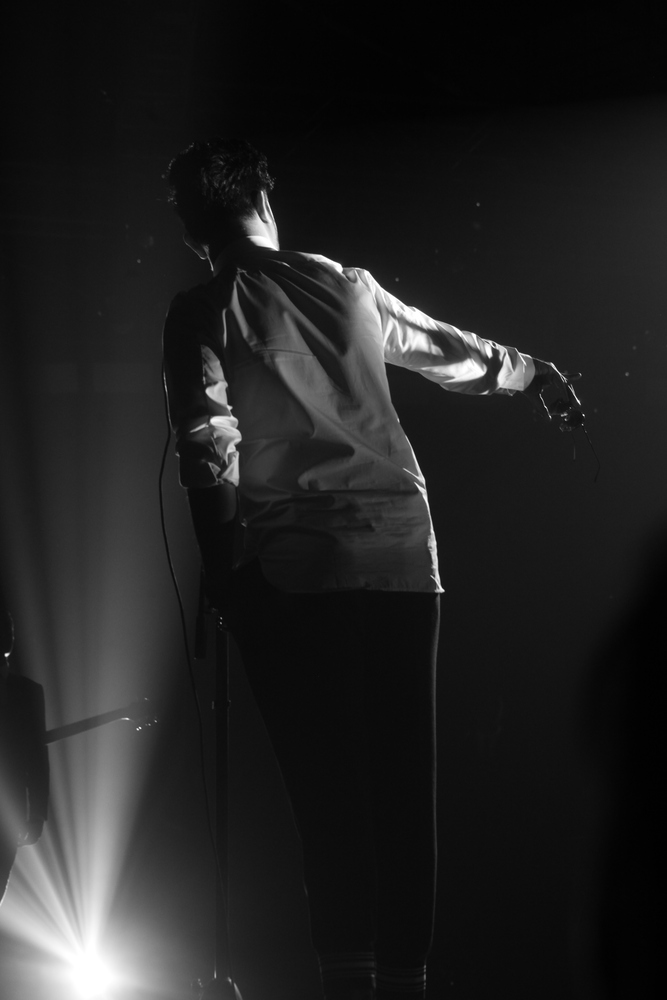 Anyway, let’s find out how our bands did in this episode.

Qawalli Rock all the way from Karachi

The band Darvesh received a heap of praises as they performed “Allah he Dega” by Sounds of Kolachi. That guy on tablas killed it, man! Kashmir, living up to their stern reputation so far

Kashmir took the stage and performed the iconic, “Mera Pyar” by Amir Zaki. It was an emotional rush and set a sentimental rift as they performed. Judges were blown away by their spectacular performance and it was not official but most likely that Kashmir would go a long way till the end of Pepsi Battle of the Bands. 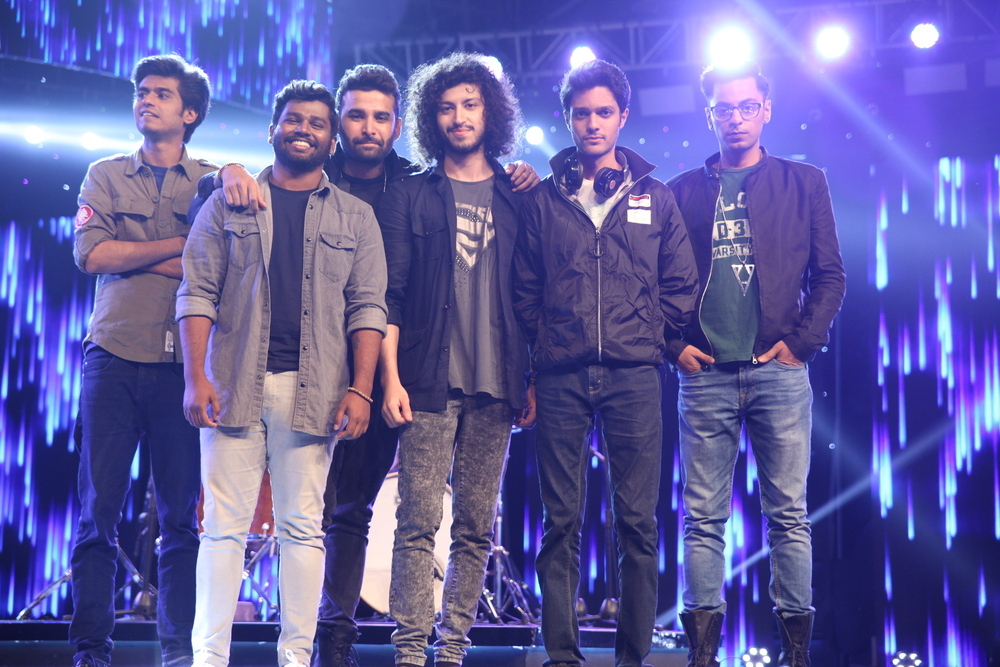 Jasim and the Pindi Boys looked smoother and well in order 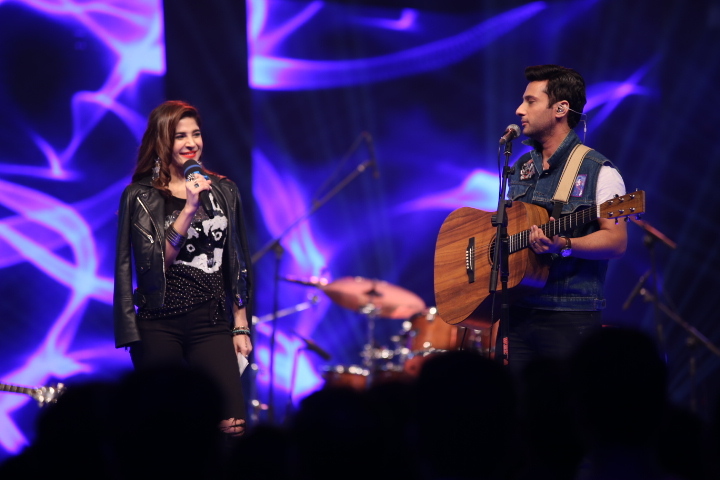 Jasim & the Pindi Boys | via Pepsi

A mad, mad performance by Madlock

Madlock performed “Kahan Hai Tu” by EP and once again, they stood out as the only bunch to have unique vocals on the show. 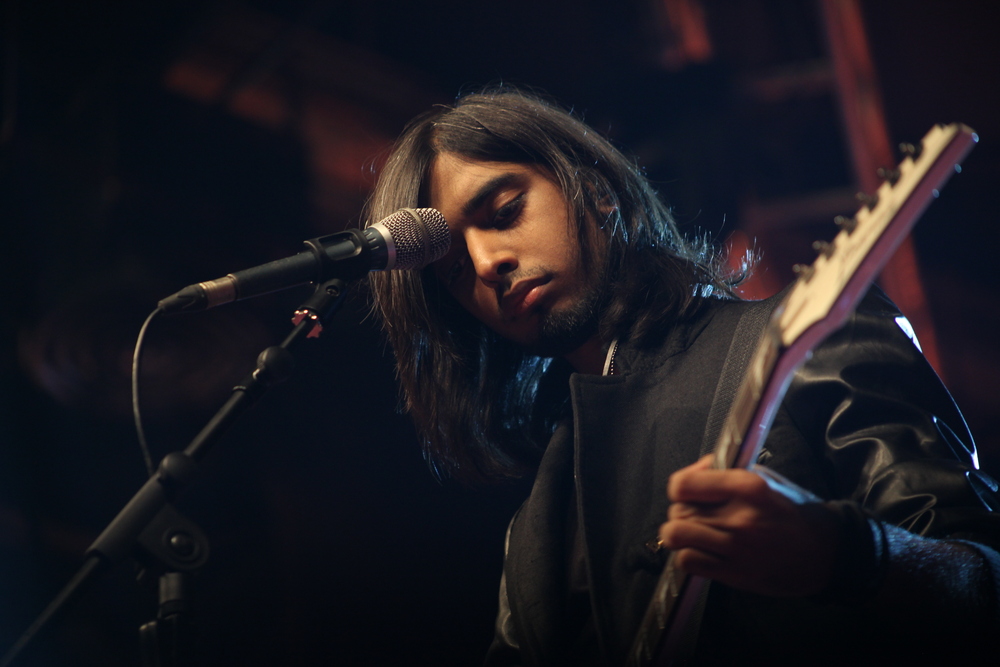 But boy this band left us all speechless! 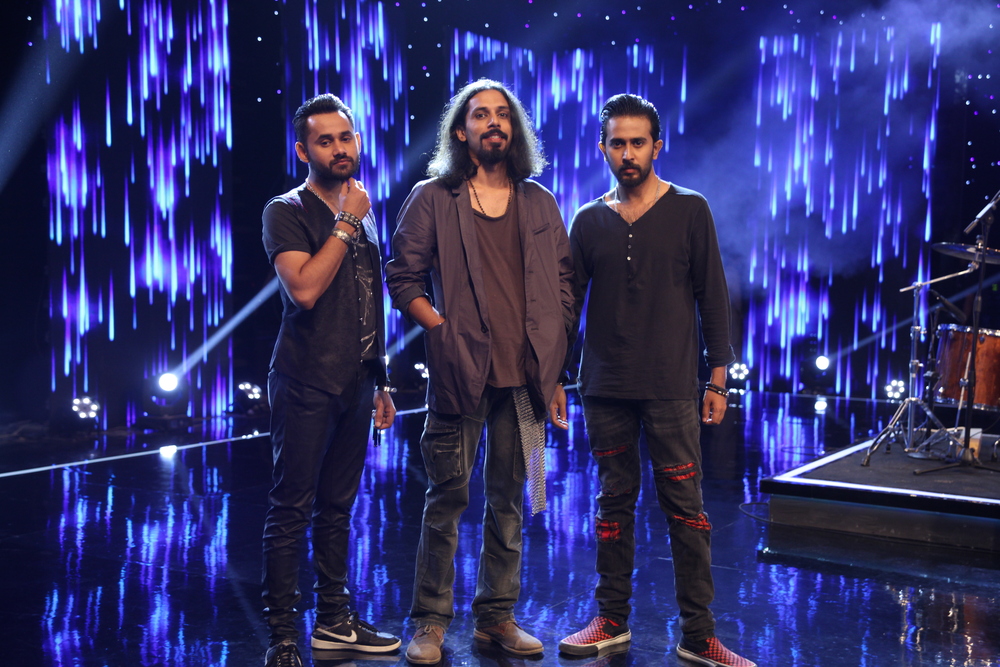 The other bands, Aura, Shajar and Roots also put strong performances. Since it was an elimination round, once again, the judges were left with the hardest decision to make.

The danger zone found Roots, Aura and Shajar as once again we entered a test of our nerves

The moment was intense. All were agitated. Who has to say good bye tonight? It was all up to our judges! 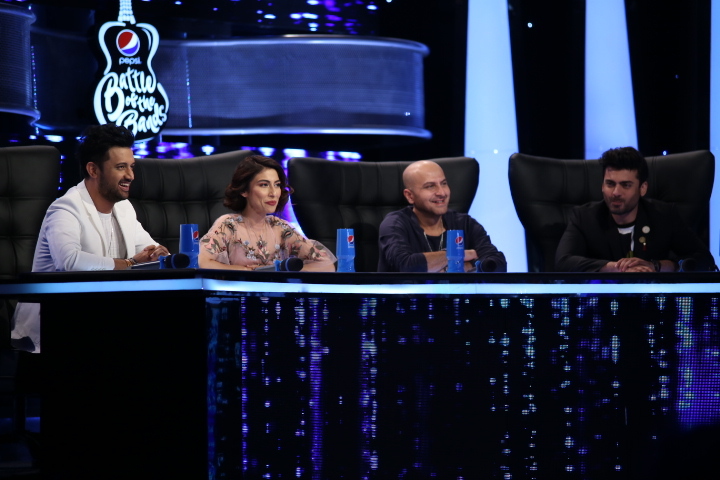 There could only be one band to make the gap and it was Roots. Shajar and Aura said their good byes after acknowledging their fate. It is surely not it for these bands as they have a long journey ahead and now require to make use of every potential and every opportunity this platform has handed them.

This magnificent episode was wrapped up by the eliminated bands recalling the experience throughout their journey in Pepsi Battle of the Bands. Catch up on Episode 3 below:

For now, we have our top 6: Roots, Madlock, Jasim and the Pindi Boys, Darvesh, Kashmir and Badnaam. Congratulations to all of them!

This Year’s Coke Studio Brings Special Tributes That Will Seriously Get You Excited!
People Around The Globe Are Wishing Pakistan A Happy Independence Day
To Top