Ex-Muslim Couple That Left Pakistan For Australia Considers Itself 'Lucky' 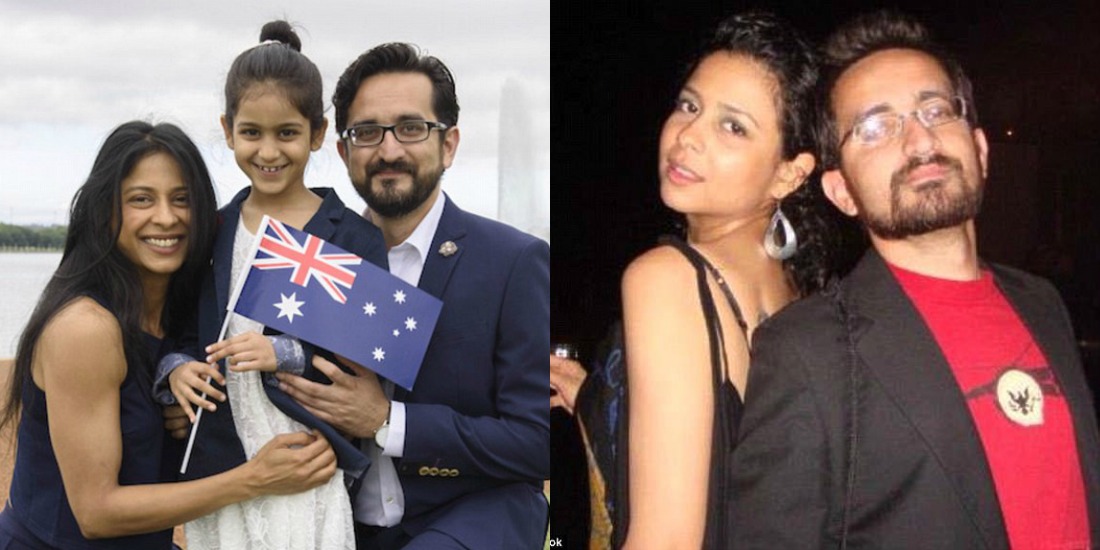 A Pakistani couple, Sami Shah and his wife Ishma Alvi, left the country in 2012 and settled in Australia. The husband and wife were not happy living in Pakistan because of a multitude of reasons.

Sami Shah is a renowned comedian in Australia and his wife Ms. Alvi is an accomplished psychologist. The couple says that they never felt safe in Pakistan due to different social and religious reasons. 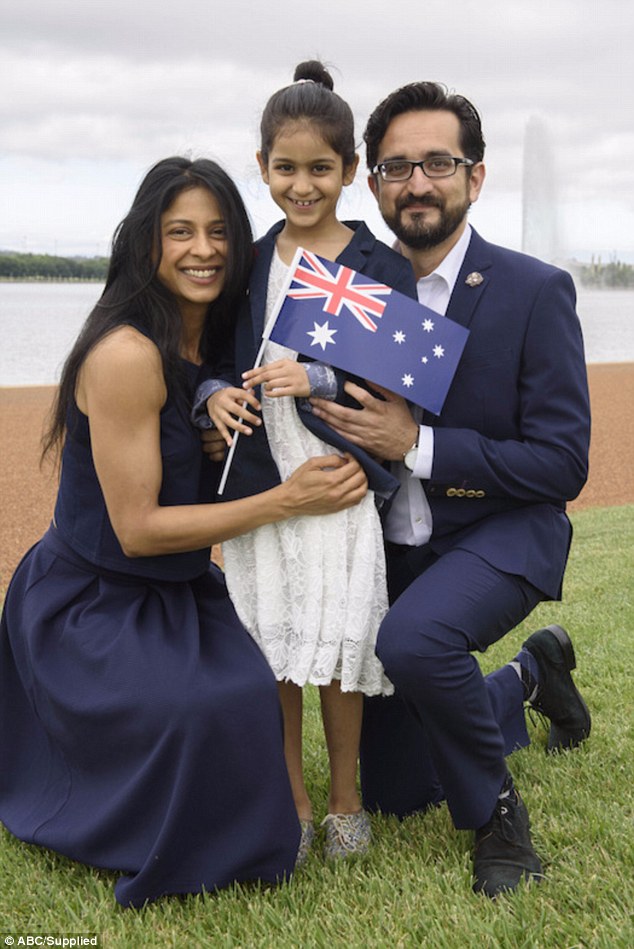 The couple applied for migration on a skilled visa program, thanks to Mrs. Alvi. When the duo reached Australia with their daughter, Sami Shah could not find a job in the newly adopted country. However, he soon became a prominent name in comedy after making numerous trips to Perth for stand-up comedy shows. Sami had previously worked as a television producer and satirist in Pakistan.

Ms. Alvi considers herself fortunate and lucky to be in Australia, away from Pakistan and religion. The couple got their citizenship in January 2017 and Sami has proclaimed himself as an atheist. 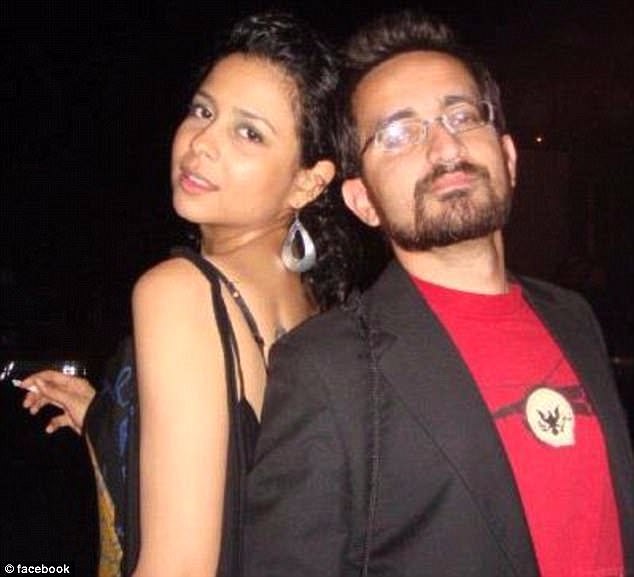 Sami had questioned his religion and the laws of Pakistan. “What stood out for me wasn’t just the mass murder and carnage initiated by the extremists but also their religious justification for it,” he said in his book.

“The religion I had been told my entire life was a religion of peace – an argument I myself had propagated when ­confronted with Islam’s critics while studying in America – was ­comfortably being used as a ­religion of war.” 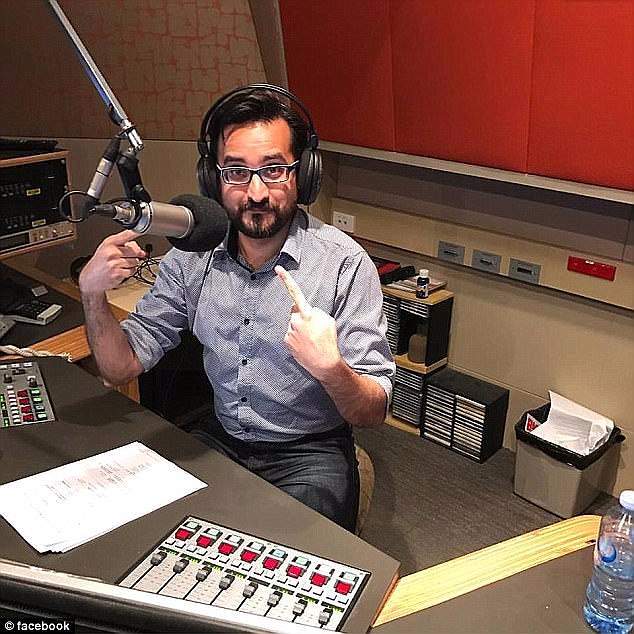 It was due to Pakistan’s blasphemy laws and punishment that the couple decided to part with the country, and in the larger context, Islam itself. As published in the Dailymail, “Shah and Ms. Alvi, who became Australian citizens in January and now live in Melbourne, said violent fundamentalism and anti-women attitudes turned them off the religion they were raised under. The couple also explained the reasons for their transition by citing passages from the Koran, which Mr. Shah has described as ‘maddening as a text’.”

The Ex-Muslim couple now feels lucky and happy to be living in Australia with their daughter Anya, working and living in absolute freedom — which is a subject to personal preferences.

Ali Noor Jamming with His Daughter is the Coolest Thing You’ll See on the Internet Today!
10 Reasons Why Everyone Should Have A Pathan Best Friend!
To Top