At least Seven Officers Dead As Police Vehicle Comes Under Fire In Karachi! 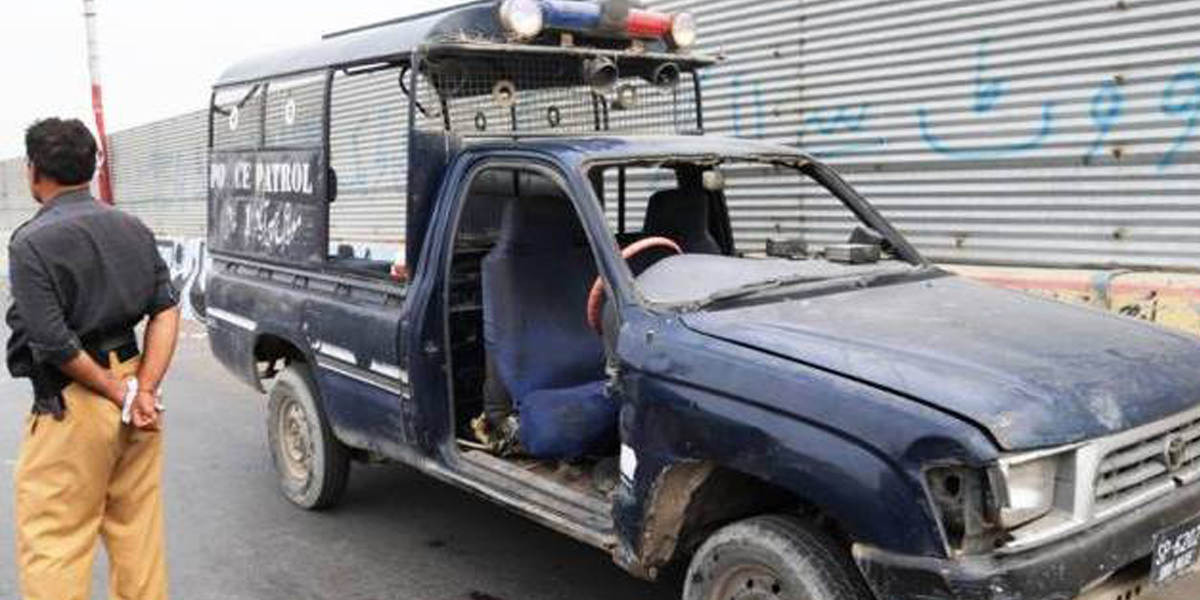 This seems to be an attack on the anti-polio drive that has been taking place in Karachi for the last couple of days. 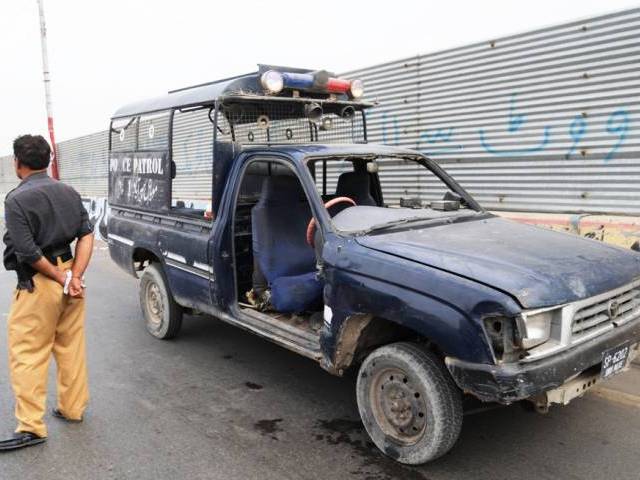 The attack took place close to Bangla Bazaar, where the gunmen attacked one of the police mobiles from the back. At least four policemen were severely injured in the attack.

State Of Emergency Has Been Called at Abbasi Shaheed Hospital 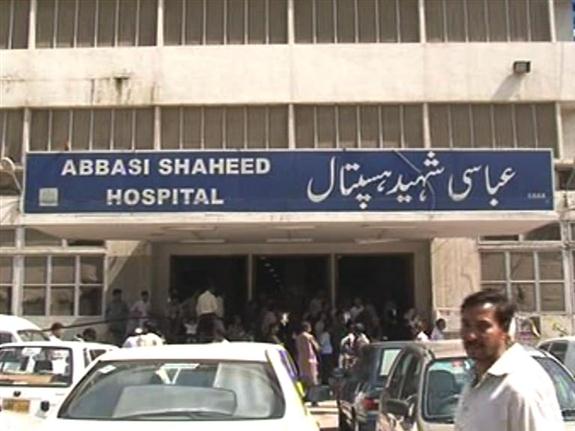 In another attack that took place only minutes later, another unidentified gunman opened fire on a police mobile near Disco Mor, injuring three policemen. 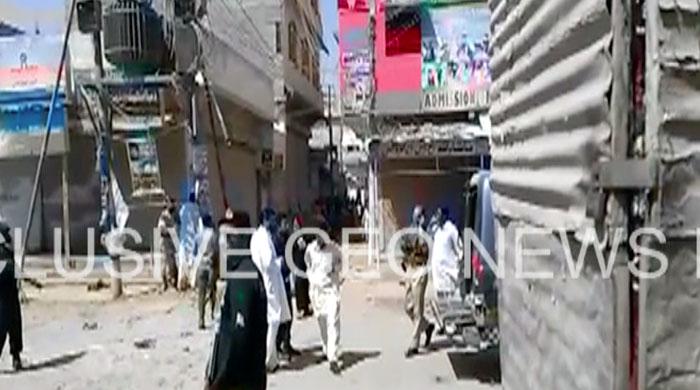 Raheel Sharif and Imran Khan Stress On Across-the-Board Accountability
Pakistani-American Actor to Join the Cast of Prison Break!
To Top