This article was originally submitted by Shahzaib Hassan

As a kid, I always wished to get to the stars or explore the beauty of space or travel to the other dimensions beyond our reach.

But mostly, I wished I had the ability to travel to other, wider dimensions. One evening I was scrolling through the queue of some undiscussed, mysterious Sci-fi articles. The one that really caught my eye was the one with the title that read “Astral projection proved real by a bunch of scientists and researchers; as they postulated the static number of weight loss after examining 10 individuals before and after death.” Which they declared the mass of our astral form.

Most intellectuals think that sleep paralysis, hypnosis and astral projections are the same; although they have major similarities, these things are completely different. 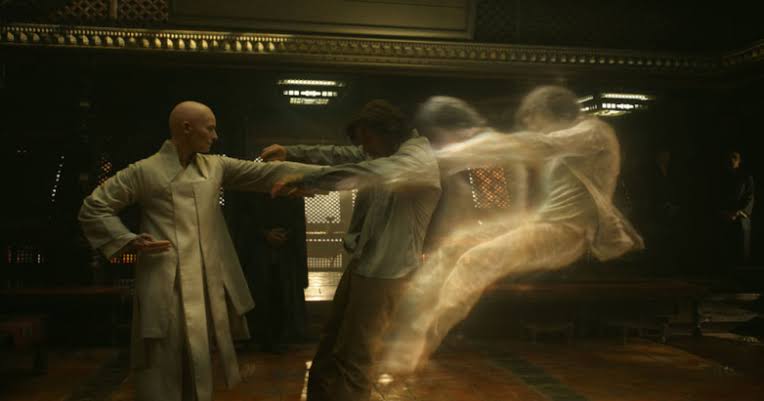 It is also used as a medication. Well, some scientists repudiated this theory completely. Astral Realm is a totally different world than our physical world. Don’t worry, I will be explaining to you what exactly this phenomenon is and how it works.

Is there any serious trouble we should be concerned about? Types of fears? And most importantly, as I’ve been raised in a Muslim culture, I have gone through the same question after every Sci-fi theory which is, ”What is Islam/ Quran’s perspective about this thing?” So here you go.

Many techniques are described in a number of books written on this phenomenon. What we have to do is play with the vibrations of our body and end up being in the delicate condition between consciousness and unconsciousness. The main fears to overcome while practicing include; fear of not returning back to the body, fear of the unknown, fear of being possessed by demons or witches, fear of death and fear of great fall. However, the simplest way to overcome your fears is a strong will; a will to live.

Also Read: Here Are The 8 Most Common Symptoms Of Jinn Possession! 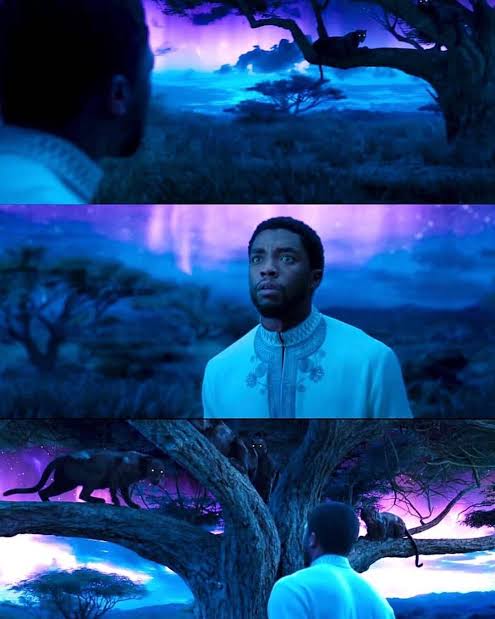 Oh, and as for the knowledge that we can not be harmed, possessed or even touched by the entities of Astral Realm, you are most likely to face at least one of the fears; there is no limit in Astral Travel. The majority of us are carrying our biggest fears; or call it phobias, which can result in a very unusual experience in astral travel.

It is expressed as the fact of the existence of our spiritual body besides our physical body. However, they somewhat failed to provide stronger evidence to defend their stories. To this date; according to the information gathered by the examiners and scientists, there exist 3 levels of Astral Planes: The Higher, The Lower and The middle plane.

There’s a lot to tell about these planes but being specific: the one with the absence of good hood in his heart and having lack of virtues end up being in the lower plane; where he’ll encounter deadly monsters or the Witches. There also exist the creatures which have never existed in our physical plane. 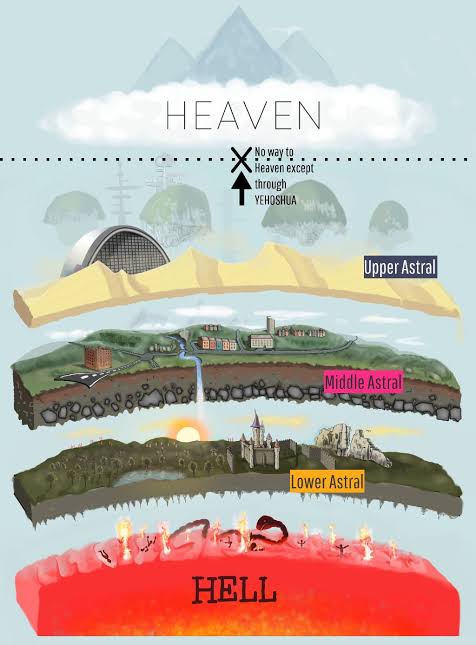 Lastly, the higher realm is called heaven by Christians and quoted rarely experienced by any individual because the belief is that only great beings exist there and nothing else.

Moreover, you can also meet the other astral travellers or the ones who are dreaming of and can contact them; not by exchange of words but through telekinesis.

What is the perspective of Islam about astral travel?

The answer is in Surah Al-Isra [17:36] “And do not pursue that of which you have no knowledge. Indeed, the hearing, the sight and the heart – about all those [one] will be questioned.” 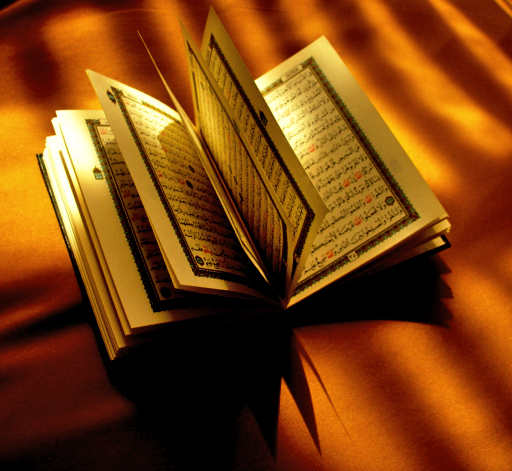 Allah knows best. Now, we have gotten the idea and have also noticed many scholars stating that Astral projection is linked with some sort of sorcery and/or magic. Because Islam has forbidden the practice of magic or sorcery, we can conclude that astral projection is also forbidden in Islam. Although there can be seen many similarities of Astral Dimensions in Alam-e-Barzakh (The land of After Life).

P. Yogananda wrote in Autobiography of a Yogi, “The astral universe  is hundreds of times larger than the material universe [with] many astral planets, teeming with astral beings.” (p.416).

In pop culture, there are various movies and tv shows which use astral travel or Astral dimension as a subject. Some of these include “Doctor Strange, Black Panther, American Horror story and many other comic book publishers. These include the Giants, Marvel and DC comics