A self-made Egyptian artist named Saad Mohammed, dropped out of school, hoping to pursue his dream of completing the world’s largest handmade version of the Holy Quran. His house in Gharbia, located in the north of Cairo is also intricately decorated Islamic motifs all over the walls and ceilings, hand-painted by himself.

For the past three years, he has been chasing his dreams single-handedly. He is a self-made person as he pursued this dream on his own without any external help. What he yearns for is to produce a version of Holy Quran that would be considered as the world’s largest hand-made Quran. 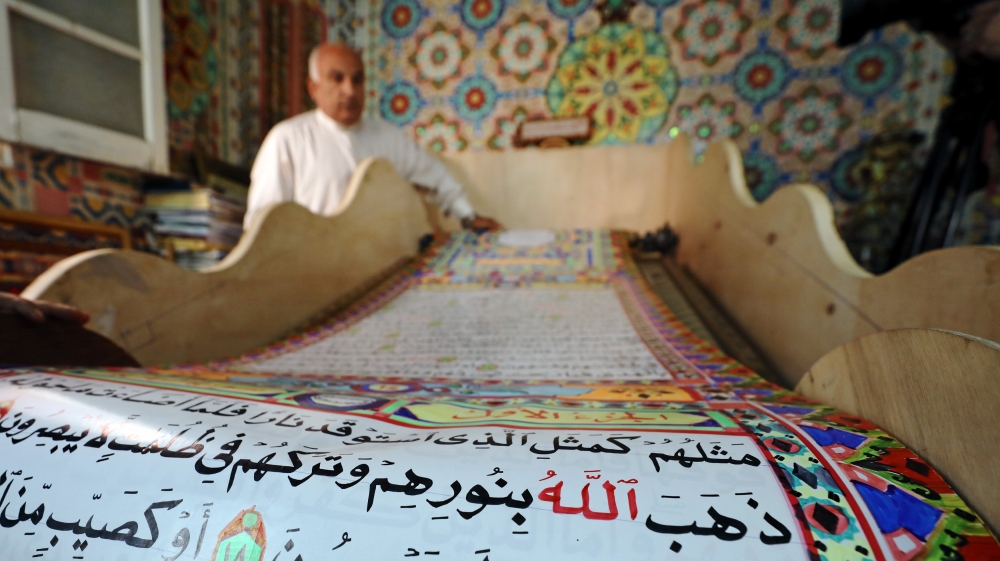 Mohammed has done exactly this by himself. He has reproduced the Holy Book on a paper scroll that is 700 meters long. It is fixed on a huge wooden box that has rollers on both ends. Not only this, his enormous wooden box is also decorated with exquisite detailing. 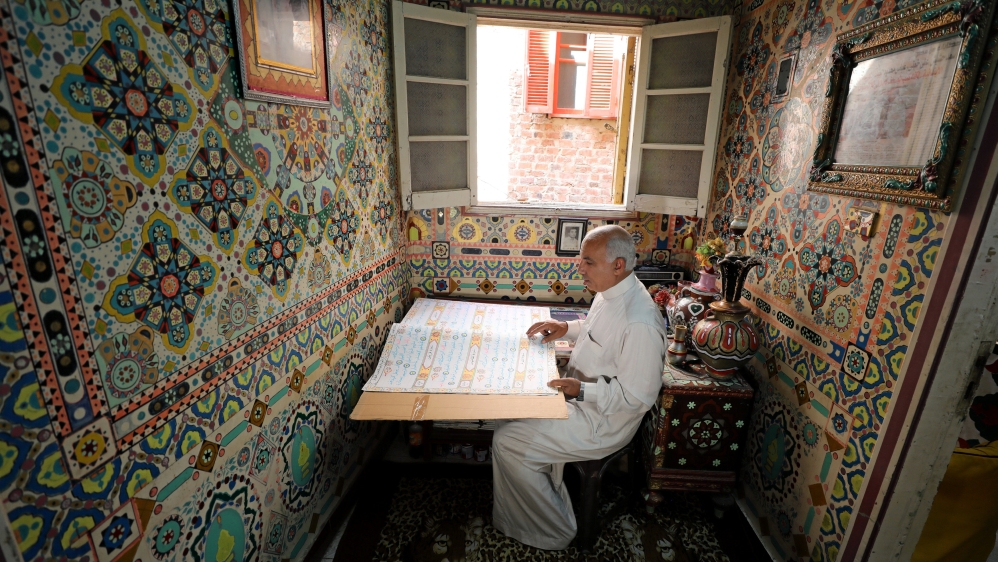 In an exclusive interview Mohammed gave to Reuters Television he said, “This Quran is 700 meters long, and of course that’s a large amount of paper … I self-funded this project for the past three years – and I’m an average person. I don’t have assets or anything.” 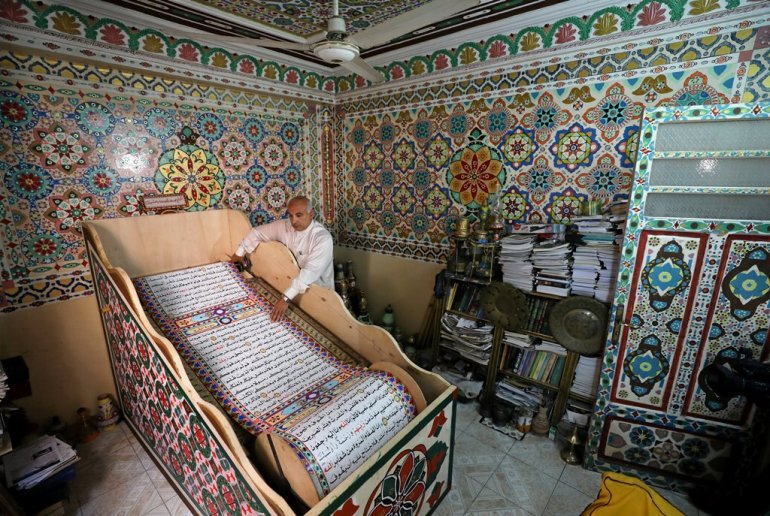 What here needs to be appreciated is not only the fact that Mohammed has come up with such a unique idea of reproducing that world’s biggest Quran through his own hand work, rather he is doing all this single-handedly, with absolutely no help from his respective government or peers.

Another aspect of Mohammed’s hard work which needs to be cherished is that Guinness has declared that there is no record so far of the world’s largest hand-written version of this Holy Book, even though there is a printed version of world’s largest Quran. Mohammed is in the hope of applying to Guinness with the assistance of his government or any other interested party.

We hope that Mohammed achieves his dream of becoming the first record holder of Guinness for the world’s largest handwritten Holy Quran.

Meet Minhal Aly – The Accomplished Woman Behind That Scandalous Waseem Badami Video
A 13-Year-Old Boy Was Killed During The Alleged Blasphemy Protests Against A Hindu In Balochistan!
To Top