On July 14, a high court bench ordered to form a medical board to test a person who is known to be a woman. She is named Asma Bibi but claims to have changed her gender to marry another girl but eventually divorces her wife after she was asked for some medical tests.

Reportedly, a girl impersonating as a boy married another girl in Rawalpindi. Asma Bibi married her friend Neha Ali by modifying her name in the CNIC. She changed her name from Asma Bibi to Ali Akash and got married in the court. Both the girls are residents of Taxila. 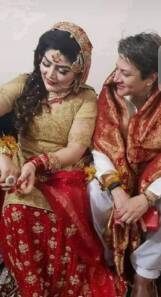 Moreover, on the issue of girl-to-girl marriage, the father of the bride girl, Neha, later filed a petition in the High Court Rawalpindi bench after he found out the reality. Through Advocate Amjad Janjua he wanted to declare the marriage illegal and unlawful. Subsequent to this, the Lahore High Court Rawalpindi Bench ordered Asma to undergo medical treatment to prove her gender.

Earlier, Akash aka Asma, maintained that he had converted into a man now and has the medical reports to prove it. However, Asma Bibi has now given divorce to wife Neha instead of proving her gender as a boy. 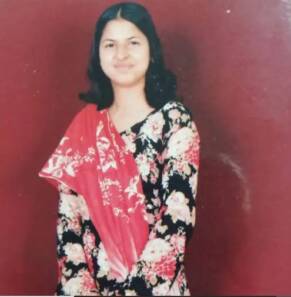 Instead of seeking medical treatment for Akash, she turned out to be hiding away from her home. Moreover, she told the court that she was not undergoing medical tests due to being infected with corona disease. The court provided her some time and ordered to submit the report before it. 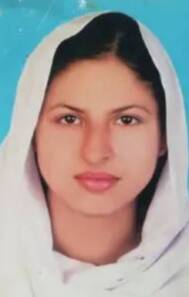 In this regard, Advocate Amjad Janjua has confirmed that the alleged boy in the case, Akash known as Asma Bibi, has divorced wife Neha. Hence proving that Asma, who claimed to be a boy is in fact a girl.

Advocate Janjua added that not getting a medical examination was also a violation of the court order. The matter will be presented before the court so that an appropriate order can be taken.

Pakistan, being an Islamic state, forbids same-sex marriages. Be it constitutionally or religiously, both are strictly prohibited. Under the Sharia law of Pakistan, homosexuality is punishable by corporal punishment (whipping), imprisonment, or death. 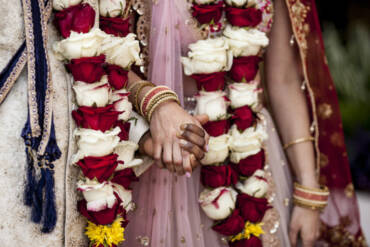 Not so long ago, a minor girl had filed a petition in Peshawar High Court to change her gender permanently. Moreover, there was another case where Pakistani parents changed their son’s gender by surgery. Asma Bibi has now however given divorce to wife, Neha and got rid of the illegal marriage.

Shehzad Roy’s Old Friend ‘Wasu’ Cannot Afford Two Meals A Day And Needs His Help
Is Pakistani ‘Hulk’ From Mardan A Fraud? If Not, What’s Stopping Him From Facing This Wrestler!
To Top