Asim Azhar's Humble Reply To A Fan Has Made Twitter 'Demanding'!

Apparently, with the passage of time, the talented Asim Azhar has made quite a name in Pakistan’s music industry. Having a massive following worldwide, the singer recently generously responded to one of his fan’s requests which landed him in confusion. Last weekend, Asim Azhar promised to fulfill a fan’s wish but it turned out that many others were already in line.

Being a celebrity, the talented artist has also incurred some of the most controversial incidents until now. Whilst performing in a concert, someone hurled a shoe at Asim Azhar well, the singer then clarified the infamous shoe attack that happened during his live concert. However, recently, Asim Azhar’s humble reply to a fan, made Twitter demanding as the admirers now have a list ready.

Check out what the singing star replied to his fan!

I have a few green jackets. Which one do you like??😊 Send a picture & your address to asimazharofficial@gmail.com – we’ll try and make it happen before 2019 ends. 🤞🏽 https://t.co/jxWeQPOvdk

Since fans are never satisfied, the adorable exchange of words sure made Twitter a lot better for the time being. Quoting a fan’s request, Asim Azhar responded, “I have a few green jackets. Which one do you like?? Send a picture & your address to asimazharofficial@gmail.com – we’ll try and make it happen before 2019 ends”.

Well, Asim Azhar sure made the fan’s life as apparently, she will soon be getting the star’s green colored jacket. Particularly, a Twitter user named Rabia Ali Raza tagged the singer and asked him that is she going to be treated like a Hollywood fan or not? Unexpectedly, Asim Azhar responded and assured his fan that she will get the ‘green jacket’ before the world enters into 2020. 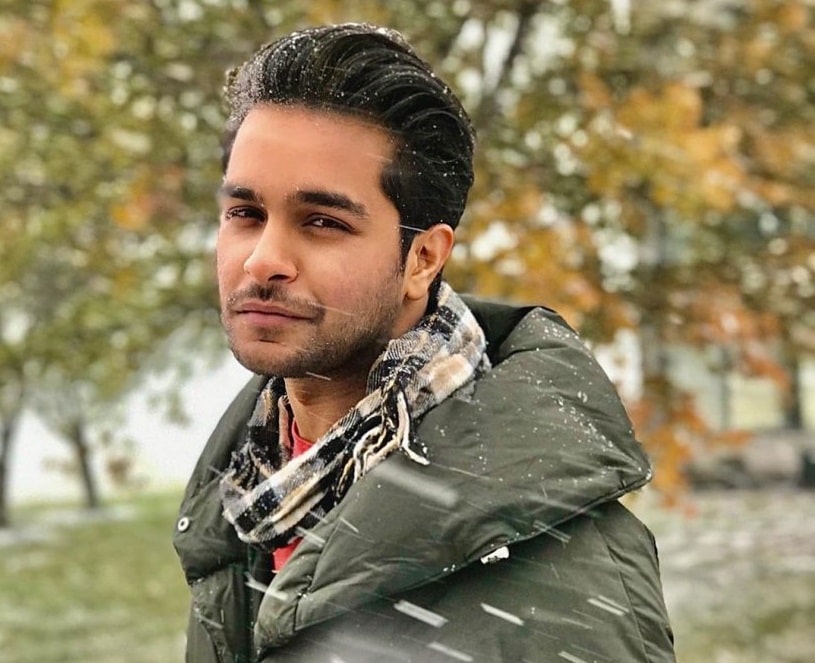 However, the lovely chat got twisted when other users also started demanding gifts from Asim Azhar, sarcastically. While the singer is soon gonna miss his funky jacket, the responses seem to be leaving him with nothing at the end. From jacket to slippers, Twitteratis are asking Asim Azhar for everything portraying an image of the famous game show “Jeeto Pakistan”.

You can send me anyone of your green one to me!!!! Sending address in your email and will wait for reply via courier !!!!

Seemingly, the singing star doesn’t hesitate in keeping his foot ahead regarding different heated conditions. In the last edition of Hum Awards, Asim Azhar showed support for the Indian Occupied Kashmir (IOK) by wearing an ‘I [love] Kashmir’ shawl. Well, hopefully, the fan will soon receive a call from the courier company as the ‘green jacket’ might be on its way.

What do you think of Asim Azhar’s gesture? Let us know in the comments section below!