Earlier this month, in a live chat with singer and best friend Aima Baig, actor Hania Amir revealed that she and singer Asim Azhar are not in a relationship and the fans termed it as a breakup. Since then the snippet from that live session has been doing the rounds on social media.

In the live chat, Aamir responded to a question by a viewer. He asked whether she is still with the singer Azhar. To this Aamir replied, “He’s asking if we’re still together. We’re friends, we’re not together, we’re not dating, we’re not a couple. But we are best friends.” She categorically denied the existence of any romantic relationship with him. 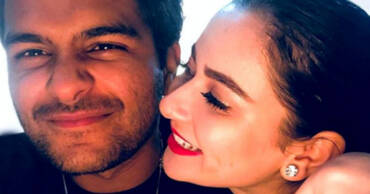 Asim Azhar finally opens up about the breakup

Regardless of any official statement made by either of them, we all knew Asim Azhar and Hania Amir were seeing each other. However, given that the fans had been shipping the two of them together, after Amir’s assertion, the public went insane and began bashing her over social media. 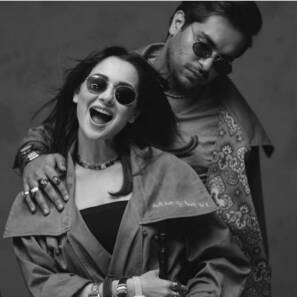 Recently, in an interview with Waqar Zaka, Azhar revealed his relationship status. The Pakistani singer-songwriter Asim Azhar finally opened up about his breakup. He further explained how he dealt with the social media backlash that he and Amir received. 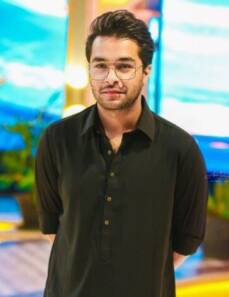 In the interview, when asked if he is single, the singer said, “Yes, I am single and I have been single for some time.”

“It was a mature and mutual decision between us,” Azhar added. Asim Azhar further talked about how breakups are a part of life, and how a lot of people go through it. In addition to this, addressing to the public reaction, he says how people love to add spice to every piece of news they discover about celebs. 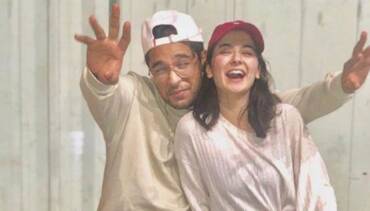 The singer turned actor also shared said, “I deleted all the social media apps from my phone for six days to avoid negativity. I deleted Instagram, Facebook, and Twitter instead of deactivating them. If I had deactivated, it would have been more attention-seeking. Deleting them helped me a lot to get through it.”

Waqar Zaqa speaks on the culture of gossiping and adding spice to the story. Moreover, he calls both, Azhar and Amir strong-hearted for the way they dealt with all the public outrage. Had it been someone weak, they would have fallen under depression after this kind of outrage on social media.

Azhar says, “Depression is taken so lightly and as a joke these days. Thanks to the prayers of our elders and the support of God. As you said, we are lucky to be strong-spirited. It is not easy when people take something that’s very personal to you and make a joke out of it.”